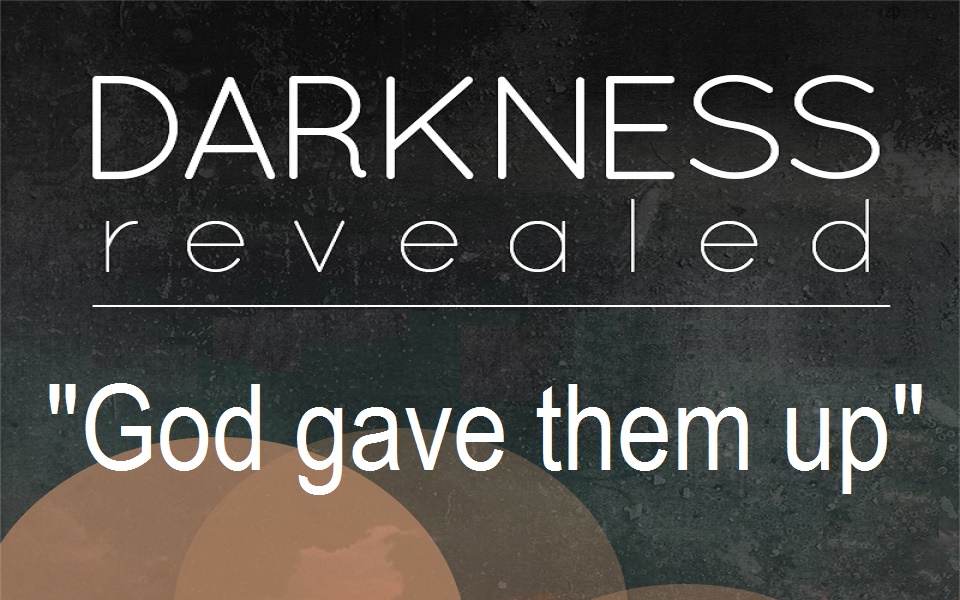 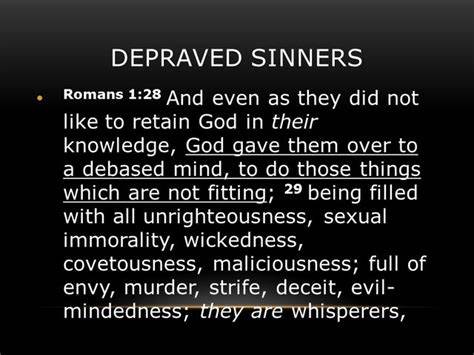 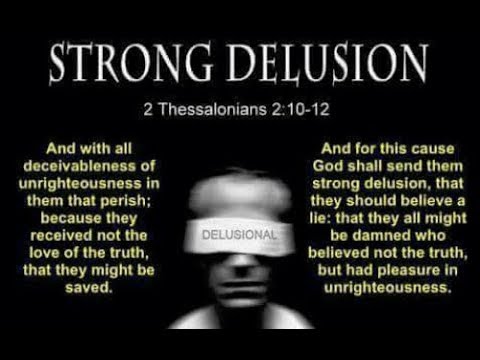 A top official with the Virginia Parent Teacher Association has resigned after seemingly wishing death to parents who oppose the teaching of critical race theory and other progressive ideas.

Michelle Leete, the vice president of training for the Virginia PTA, had said “let them die” at a rally held last Thursday in Fairfax County in response to protesters opposed to CRT and other progressive proposals.

Although Leete later clarified that she meant to say she wanted right-wing ideas to die rather than people themselves, the Virginia PTA nevertheless announced Saturday that it had requested and received Leete’s resignation.

“While not speaking within her role within Virginia PTA, we do not condone the choice of words used during a public event on Thursday, July 15, 2021,” the Virginia PTA explained in a statement.

The Fairfax County Parents Association posted the statement to its Twitter account, arguing that Leete’s rhetoric is “deeply disappointing.”

“It evinces a deep lack of concern for children & parents, particularly where the wellbeing of children & families clash with political considerations,” tweeted the FCPA.

“There is so much work to be done to help children, particularly from the harm done by the [School board’s] decisions this year. We had hoped to work with many of these [community] leaders to get that done, but have been rejected at every turn. No matter, we will continue to fight for the kids.”

These policies included allowing transgender students to access restrooms and lockers that corresponded with their preferred gender identity rather than biological sex.

The approved policies also required that official lists of students, including yearbooks and newspapers, refer to them by their chosen pronouns, according to The Washington Post.

In addition to the controversy over transgender issues, other demonstrators last Thursday included opponents of inserting critical race theory materials into public schools.

Leete also serves as the first vice president for the Fairfax County NAACP, which came to Leete’s defense.

“The Fairfax County NAACP is aware of the false narrative in the media regarding our 1st Vice President, related to a recent rally in support of Fairfax County Public School students,” a statement reads. “Fairfax County NAACP does not condone or support violence of any kind, whether we agree with an individual’s ideas or not. We believe in peaceful demonstrations and activism in order to achieve social justice and equity. But we will always stand in opposition to anti-diversity and anti-equity rhetoric, and any ideas or policies that further an inequitable agenda.”

The Fairfax NAACP further argued that those speaking out against proposed policies “represent a way of thinking that is anti-children.”

“We believe that these archaic ideals should be left in the past so we can create a safer, more inclusive environment for our students and teachers,” the statement added. “We respect and appreciate opinions different than ours but urge civil conversations, free from racist, derogatory insults or obscenities.”

The Fairfax NAACP contends that in the days following the rally, the organization received “many hate-filled emails, phone calls, and social media posts, which have been laced with racial epithets, vile language and threats.”

“These messages only highlight the fact that racism and sexism are alive and well, and those who practice it will use any minor infraction or misspoken word to justify their own prejudices and actions,” the statement continues.

Critical race theorists draw their origins back to the 1970s when the racial civil rights gains from the 1960s appeared to slow down and even backslide in certain areas.

The CRT movement has often supported hate speech laws and college speech codes, which in turn have been frequently struck down by the courts for their infringement on the First Amendment.

CRT has been criticized by many, especially conservatives, under the accusation that the movement wrongly vilifies the United States and is more racially divisive than informative.

School boards across the U.S. have debated proposals to add CRT-inspired materials to the curriculum, with some state legislatures advancing measures to ban CRT from classrooms.

Florida Gov. Ron DeSantis expressed support for his state’s recently approved ban. The Republican argues that the “woke class wants to teach kids to hate each other, rather than teaching them how to read, but we will not let them bring nonsense ideology into Florida’s schools.”

“As the Governor of Florida, I love this state, and I love my country. I find it unthinkable that there are other people in positions of leadership in the federal government who believe that we should teach kids to hate our country,” stated DeSantis last month.

“We will not stand for it here in Florida. I’m proud that we are taking action today to ensure our state continues to have the greatest educational system in the nation.” 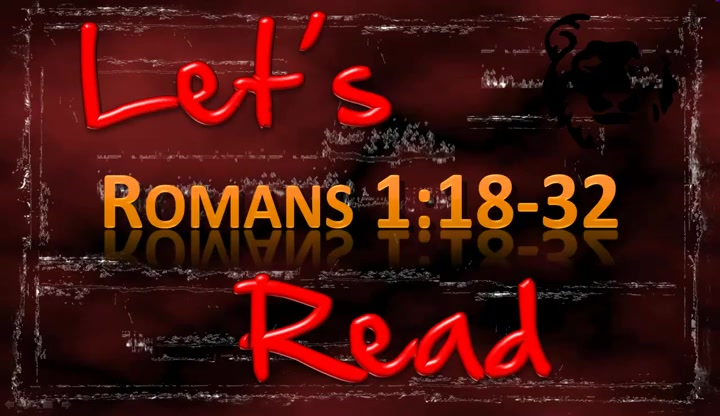 The Righteous Shall Live by Faith

For I am not ashamed of the gospel, for it is the power of God for salvation to everyone who believes, to the Jew first and also to the Greek. For in it the righteousness of God is revealed from faith for faith, as it is written, “The righteous shall live by faith.”

Therefore God gave them up in the lusts of their hearts to impurity, to the dishonoring of their bodies among themselves,  because they exchanged the truth about God for a lie and worshiped and served the creature rather than the Creator, who is blessed forever! Amen.