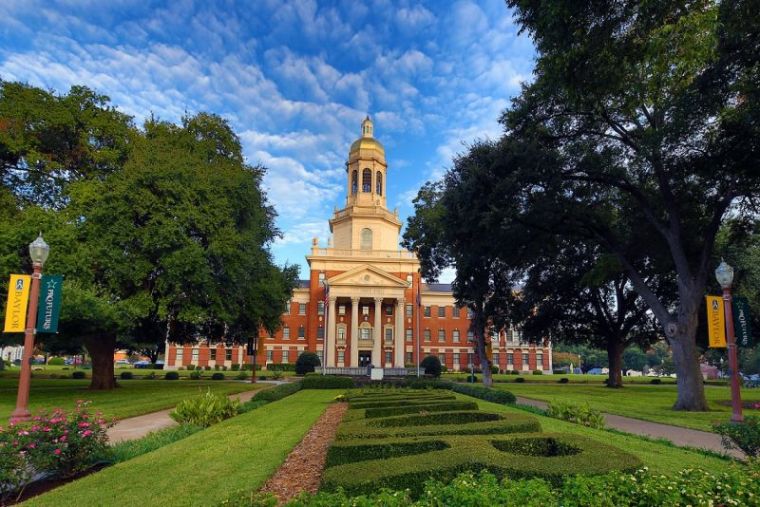 There is no such a person as a practicing lesbian, homosexual, bisexual, or transgender person that is also a Christian.

It is spiritually impossible to be a practicing lesbian, homosexual, bisexual, or transgender person, and a true Christian. A true believer. REGENERATED, TRANSFORMED by the power of the Holy Spirit to be a new creature, repentant, renewed of mind and spirit. A true disciple of Jesus Christ.

It is more possible to anyone to move a mountain, fly of their own will, or know all there is to know than it is for such a person to be a true Christian.

I do not write such things out of hate. The exact opposite. Out of the love of the truth of God, of Jesus, of the Holy Spirit, and of the Holy Bible. Out of the prayer and hope that by love and understanding all those in darkness vainly imagining they are in the light? All those deluded and living in sin imagining they are obedient to God? Living a Biblical Christian life? That they will have the scales over their eyes, the lie placed within their hearts removed and they will repent and will confess their sin and will become true disciples of Jesus, true children of God rather than the blinded children of disobedience. the blind children of Satan they truly are.

And what does this all reveal?

Just how evil has been permitted to enter in and consume. It shows how the darkness, the evil is consuming the light. Perverting and corrupting the truth.

As the debate about the Equality Act continues on Capitol Hill, a group of Christian college students is suing the U.S. Department of Education, arguing that the religious exemption to Title IX is unconstitutional because it permits discrimination against lesbian, homosexual, bisexual, and transgender individuals.

The Religious Exemption Accountability Project, an activist organization that “empowers queer, trans and nonbinary students at more than 200 taxpayer-funded religious colleges and universities that actively discriminate on the basis of sexual orientation and gender identity/expression,” filed the lawsuit Monday in an Oregon federal court.

The lawsuit was filed on behalf of 33 current and former students at 25 Christian colleges that receive funding from the U.S. Department of Education. The plaintiffs claim that the religious exemption tax-funded Christian schools receive for Title IX discrimination law is unconstitutional because it permits lesbian, homosexual, bisexual, and transgender discrimination.

“REAP’s lawsuit asserts the constitutional and basic human rights of lesbian, homosexual, bisexual, transgender, and queer+ students, seeking to end the sexual, physical and psychological abuses perpetrated under the religious exemption to Title IX at thousands of federally-funded schools, colleges and universities across America,” the non-profit organization’s website states.

As explained on the Department of Education’s website, “Title IX generally prohibits a recipient institution from excluding, separating, denying benefits to, or otherwise treating students differently on the basis of sex in its educational programs or activities.” However, “Title IX does not apply to an educational institution that is controlled by a religious organization to the extent that application of Title IX would be inconsistent with the religious tenets of the organization.”

The organizers of the REAP lawsuit hope to eliminate the religious exemption.

“The Constitution guarantees equal rights for all Americans, holding space for religious belief and practice, while ensuring that religion does not serve as a government-funded vehicle to harm racial, ethnic, gender, sexual, religious or other minorities,” the organization argues. “Government action that ignores this central principal [sic], including the religious exemption to Title IX, is unconstitutional and must be remedied immediately.”

The REAP lawsuit rests on the belief that Title IX protections passed in 1972 to provide equal opportunities for women in education and prevent discrimination based on sex in education also apply to sexual orientation and gender identity.

The lawsuit comes as the U.S. House of Representatives has already passed the Equality Act, a bill seeking to codify nondiscrimination protections based on sexual orientation and gender identity into federal law.

As the legislation faces hurdles to passage in the U.S. Senate, a group of Republicans and faith leaders has rallied around an alternative called the Fairness for All Act, which works to protect the lesbian, homosexual, bisexual, and transgender community while allowing religious exemptions to remain in place — unlike the Equality Act.

In an interview with The Washington Post, Paul Southwick, the director of the Religious Exemption Accountability Project, expressed his disapproval of the push to retain religious exemptions, which he said led his organization to file its lawsuit in the first place. Southwick expressed concern that lesbian, homosexual, bisexual, and transgender students who attend Christian colleges and universities would “be cut out of the Equality Act protection through negotiations.”

The lawsuit contends that religious exemptions leave “students unprotected from the harms of conversion therapy, expulsion, denial of housing and healthcare, sexual and physical abuse and harassment, as well as the less visible, but no less damaging, consequences of institutionalized shame, fear, anxiety and loneliness.” But Equality Act critics believe that the legislation would inflict significant harm upon faith-based schools if enacted.

Shortly before the House’s Feb. 24 passage of the Equality Act, the legal nonprofit Alliance Defending Freedom, which has won several U.S. Supreme Court religious freedom cases in the last decade, held a webinar highlighting the impact the legislation’s passage would have on faith-based schools and organizations.

ADF Senior Counsel Gregory Baylor warned that the bill would put religious organizations’ policies that reflect their beliefs about marriage, sexuality, and the distinction between the sexes “in jeopardy.”

“If a law banning SOGI discrimination applies to a school as a place of public accommodation, it would be very difficult to maintain standards of admission for students [and] conduct codes for students,” he predicted.

Additionally, Baylor explained, the Equality Act could force any school that receives federal funding to “allow men who identify as women to play on [women’s] sports teams.”

According to ADF General Counsel Kristen Waggoner, the Equality Act “punishes and marginalizes people who hold decent and honorable beliefs about marriage or dare to believe the scientific evidence regarding the physical differences between men and women.”

She maintained that “the Equality Act criminalizes these very beliefs held by major faith groups since the dawn of time and, instead, demands absolute uniformity of thought.”

The REAP lawsuit is not the first illustration of the effort to have religious schools face repercussions for abiding by traditional beliefs about marriage and sexuality.

Last week, a USA Today Editor, who has since been fired from her job over a separate incident, suggested that Oral Roberts University should not be eligible to participate in NCAA competition because of the college’s policies on sexuality and marriage.