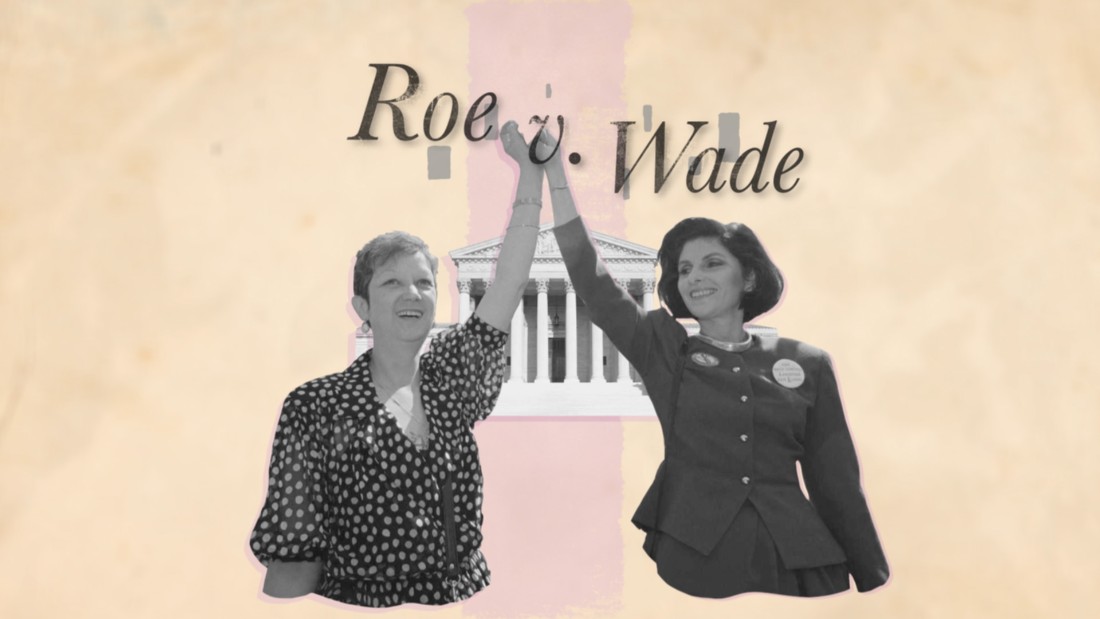 I am convinced the overwhelming majority of Americans have no clue as to how the branches of our government work, how they were founded, and why founded as they are.

I am thus convinced the overwhelming majority of Americans are utterly clueless and ignorant as to what the U.S. Supreme Court is actually able to do. NOT MAKE LAWS!

The U.S. Congress is THE ONLY BRANCH OF GOVERNMENT that can make a law.

Not the president, not the Supreme Court. Only Congress can pass and create laws.

Yet I am convinced if I queried every American it would show about 9 out of 10, at least 8 out of 10 are convinced what OPINIONS the Supreme Court offers up are in fact law, and not merely OPINIONS.

Let’s be clear, and then I want each person to sit and deeply ponder how it is we are where we are…

The only branch of our government that can write a law, pass a law, make laws is the U.S. Congress.

And all the U.S. Supreme Court can do, under law, under the U.S. Constitution is offer up OPINIONS. Not even a legal decision. Only an opinion.

Yet we are where we are. Over 60,000,000 murders committed. And counting. Over 60,000,000 premeditated murders of human life committed and now we have a president-elect who will work to codify, to MAKE INTO LAW that Supreme Court OPINION of 1973, Roe v. Wade.

And what were people paying attention to in school when all this was taught? At least taught years ago and most Americans ought to understand the BASICS of how their government was founded, formed, and how each branch is permitted to operate and function!

What are people paying attention to!?

And now we have a president-elect determined to solidify by law this OPINION that has permitted over 60,000,000 murders since 1973. And counting. And to permit ongoing murders of children. Babies born full-term. To murder them right up to full-term birth.

And you really believe our best days lie ahead of U.S.?

That we’re getting better?

That the end of it all, the demise of decadent, lost, fallen into great sin and abomination America is not close at hand?

Study history folks. Do not be deceived. Do not adhere to the brainwashing. America is not exempt from utter, total demise and removal as it has been known. On the contrary. We are well on our way and have been now for years heading towards the abyss, towards our demise.

And permitting the murder, the premeditated murder of our children by selfish, in sin, refusing the truth men and women of this nation are part and parcel of bringing about our demise.

They will have serious consequences. As they have had for every society, every culture throughout history. And America is not exempt. We here are of the same sinful natures as every man and woman who has ever lived anyplace, at any time throughout history…

Assuming Joe Biden is chosen as president next month by the Electoral College, he will pose a problem for the bishops. Indeed, the head of the United States Conference of Catholic Bishops (USCCB), Archbishop José Gomez, indicated this week that the bishops are already beset by Biden. If Biden were a Protestant, it would not complicate matters for the bishops, but he is a baptized Catholic.

At the USCCB meeting this week, Gomez said there were some policies, such as immigration, where Biden’s “faith commitments will move him to support some good policies.” But there are other issues, such as abortion, which Gomez stressed is “our preeminent priority,” where Biden deviates sharply from Catholic teachings. To deal with this dilemma, Gomez appointed Detroit Archbishop Allen Vigneron to head a working task force; he will coordinate efforts among the various USCCB committees.

Among Biden’s top priorities is to codify into law the Supreme Court ruling in Roe v. Wade. In other words, Biden wants to lock in the right of a woman to abort her child at any moment of pregnancy, for any reason whatsoever, thus blunting any future court challenges.

Biden explained his stance last year saying that he “personally” agrees that life begins at conception. Thus, he said, he was in agreement with the “doctrine of my church.” He failed to note that the consequences of his decision as a public official on a matter that ineluctably impacts the public cannot logically be seen as a personal one. Moreover, his “personal” decision is dismissive of scientific evidence on the beginning of human life.

Biden also wants to get rid of the Hyde Amendment, thus forcing taxpayers to pay for abortions. Biden was a supporter of the Hyde Amendment when it was introduced in the 1970s, and stayed the course right up until June 2019. That was when—two months after he announced he was going to run for president—he flipped sides. Similarly, he wants to change Title X so that Planned Parenthood, and other family planning entities, can receive federal funds to pay for abortions.

Gomez said at the bishops’ conference that these policies are going to create “confusion among the faithful about what the Church actually teaches on these questions.” How could it not?

No organization, including secular ones, can expect its members to practice fidelity to its strictures if its leaders do not. We see this playing out right now across the country when many local, state, and federal officials are insisting that the public abide by strict Covid-19 rules, all the while making exceptions for themselves. Such hypocrisy engenders cynicism and disrespect for their authority.

The confusion that Gomez mentioned is heightened when we learn of a Catholic elementary school in Baltimore that is accommodating a third-grade girl in her fictional quest to identify as a boy. It is not just Biden that is contradicting Church teachings. Biden, by the way, announced at a town hall event last month that “on day one” he would ease all restrictions on “transitioning” to the opposite sex.

If this isn’t enough to deal with, Gomez also cited Biden’s interest in restoring the Health and Human Services mandate that requires employers, including Catholic non-profits, to pay for abortion-inducing drugs in their healthcare plans. To put it differently, the “devout Catholic” wants to force the Little Sisters of the Poor to pay for these life-ending drugs.

The Equality Act, which would be the most serious assault on religious liberty ever countenanced, is championed by Biden. This was not lost on Gomez, who referenced it in his remarks. This legislation would lead to an assault on the autonomy of Catholic hospitals and ensure that boys who think they are girls can compete against biological girls, sharing locker rooms and showers with them.

Biden is already under pressure from the likes of Linda Sarsour, a Muslim activist with an anti-Semitic record, to make good on his extremist agenda. She said the approach favored by her side now goes from “defensive to offensive.” From the way things are shaping up, she may not be as busy as she thinks: the scheduled assault on life, marriage, the family, and sexuality looks to be on automatic pilot.

LifeNews Note: Bill Donohue is the president of the Catholic League for Religious and Civil Rights.