Jenni Murray blasts BBC for silencing her on the transgender issue 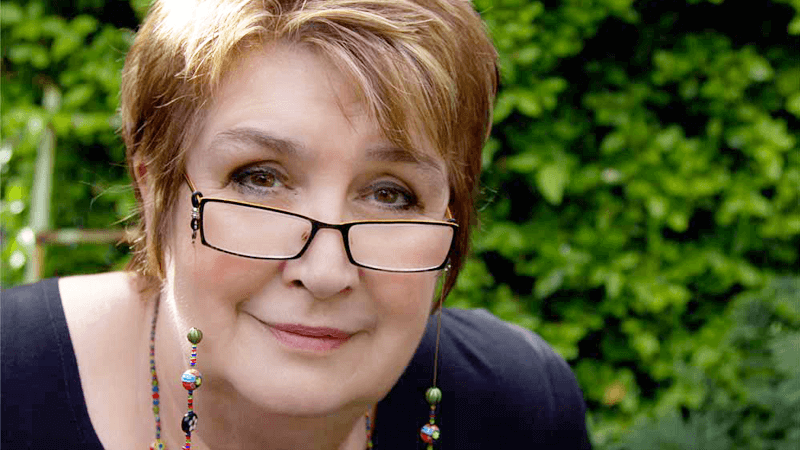 Jenni Murray blasts BBC for silencing her on the transgender issue

Former longstanding BBC presenter Dame Jenni Murray has hit out at the corporation for ‘cancelling’ her from speaking on controversial topics such as transgenderism.

In 2017, the veteran presenter of Woman’s Hour was criticised for a Sunday Times article in which she wrote: “Your sex, male or female, is what you’re born with”.

But she said “what shocked me most” was the BBC banning her from chairing “any discussions on the trans question or the proposed changes to the Gender Recognition Act” as a result.

Dame Jenni said that she received “lots of emails and tweets” from Woman’s Hour listeners asking her why she had not spoken on the issue as it was “so important” to them.

We are women. No need for further definition.

Now after leaving the BBC, she maintains that she merely asked transgender activists to “respect our right to safe single-sex spaces and abandon the nonsensical idea that we should be known as ‘cis women’”.

Dame Jenni said: “We are women. No need for further definition.”

The former presenter added: “I reminded them that feminism had fought against sexual stereotyping, and that it was ridiculous to assume a girl who liked cars and trousers really wanted to be a boy, or a boy who loved dolls was ‘born in the wrong body’ and needed to be a girl.”

In 2017, the University of Oxford resisted calls by transgender activists to “no platform” Dame Jenni.

She spoke as planned at the Oxford Literary Festival on feminism and women’s history, which protesters attended with banners.

Oxford University said that while it was committed to supporting transgender students and staff, it was also “committed to freedom of expression”.

Coltrane and Stoppard defend JK Rowling over accusations of ‘transphobia’