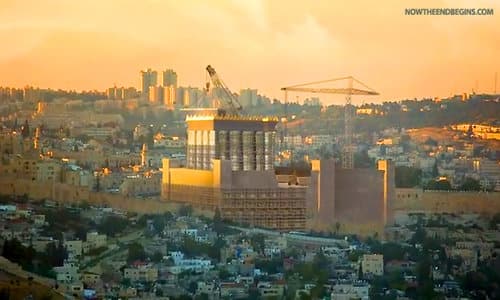 It shall come to pass in the latter days that the mountain of the house of the LORD shall be established as the highest of the mountains, and shall be lifted up above the hills; and all the nations shall flow to it, 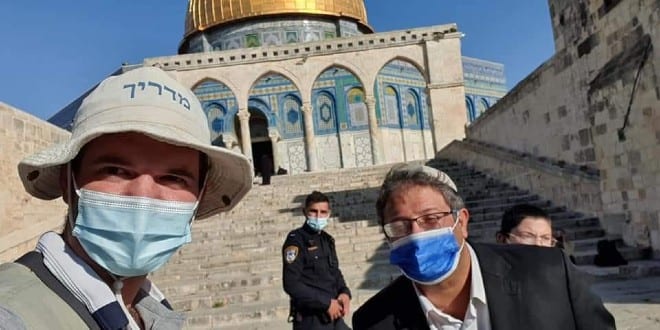 Ben Gvir connected his promise to the recent Muslim-instigated riots throughout Jerusalem that have taken place since the beginning of Ramadan saying: “So that images we saw the other day, of thugs beating police officers and shouting Hamas Hamas! while proclaiming ‘we are the owners – These images will not be heard nor seen.”

Ben Gvir also spoke about the need to teach Israeli children values and morality alongside academic subjects like math and science. He also called on the need to reform the justice system that he accused of being corrupt.

Toward the end of his address, Ben Gvir spoke about the prophet Amos and how his words relate to the nation of Israel today:

I will restore My people Yisrael. They shall rebuild ruined cities and inhabit them; They shall plant vineyards and drink their wine; They shall till gardens and eat their fruits. (Amos 9:14)

“The nation of Israel lives!” he concluded.

In an exclusive interview with Ben Gvir in 2019, Israel365 News revealed that he and his party have come out openly in favor of building the Third Temple.