Islamic Imam Beaten to Death in Uganda After Coming to Christ 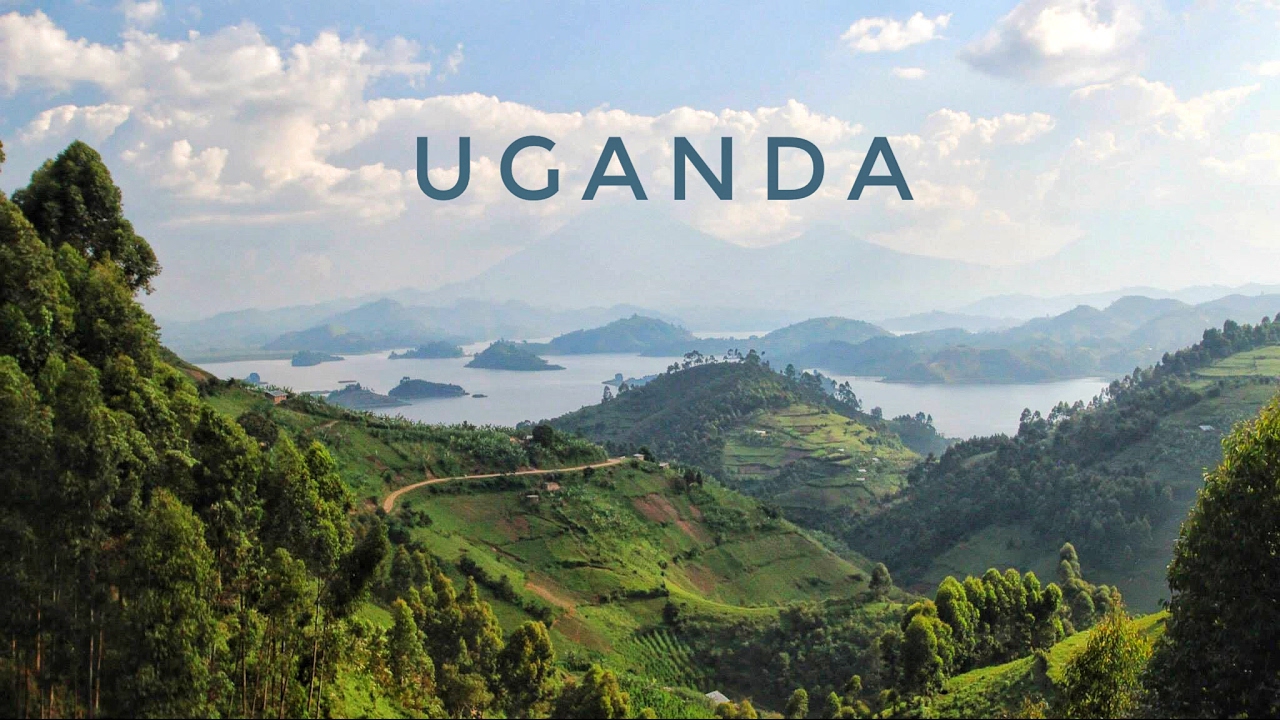 As it is written, “For your sake we are being killed all the day long; we are regarded as sheep to be slaughtered.”

Islamic Imam Beaten to Death in Uganda After Coming to Christ

01/11/2021 Uganda (International Christian Concern) –  Yusuf Kintu, a 41-year-old former Imam of Macca Mosque in Dolwe Island, Mayuge District was killed on December 7, 2020, by a Muslim mob. This attack came just a week after Yusuf converted to Christianity. According to Pastor Andrew Nyanma of the Full Gospel church Dolwe, Yusuf had put his faith in Christ on 30th November 2020 after hearing the gospel message.

He said, “We had been talking on several occasions but he was so argumentative when we touched on matters related to faith. He was a brilliant Muslim Imam but also respected other people’s faith. On this day, he was calm and receptive. He gave me humble time to explain to him why Christ is the only way to the Father. He repented of his sins and committed to following Christ.”

Yusuf and his family were living in a house close to the Mosque where he was an Imam. Three days after he got saved, his wife Hashfa divorced him and left with two of their young children to her father’s home in Bugiri District. She left behind the two older children, Abudkriim 19, and Sauda 16.

ICC’s partner in Uganda said, “According to several witnesses, the local Muslim community was upset in Yusuf for leaving Islam and becoming a Christian. Yusuf was seriously beaten and left unconscious. His older son and daughter were not able to help him immediately, until morning when Pastor Andrew arrived and took him to the hospital.” He later died while receiving care at the hospital.

Uganda is not known for hatred of Christianity, however, it is becoming much more common among Muslim majority communities. Many new Christians suffer at the hands of their families and former friends due to conversion. Yusuf is one of the few who is actually killed, but many suffer the loss of livelihoods, family, homes, and property. Please pray for Yusuf’s family and those that attacked him. Pray that his witness might soften the hearts of those who hated him in the end.