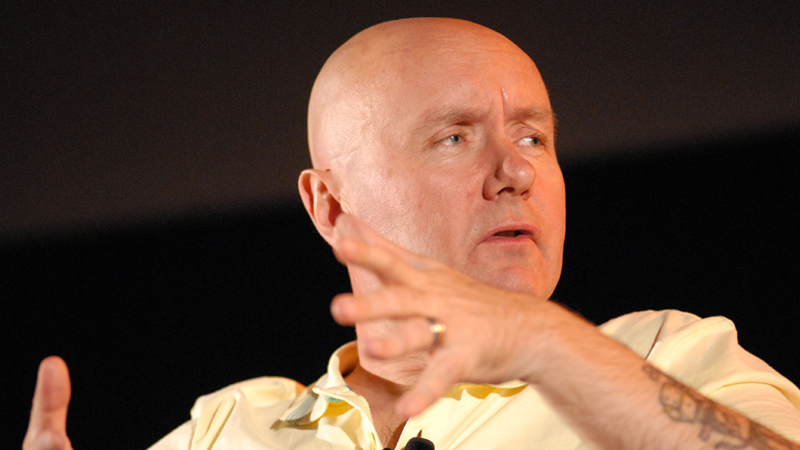 The author is best known for the controversial novel Trainspotting, about the lives of drug users in Edinburgh.

It was dropped from the Man Booker Prize shortlist in 1993 after two of the judges threatened to walk out after being offended by the controversial content.

Welsh’s comments came as concerns have been raised that the Scottish Government’s Hate Crime and Public Order (Scotland) Bill will have a chilling effect on the ability of newspapers and other publishers to print material which others may find offensive.

sad indictment of us as a society

Last week, the Holyrood Justice Committee was warned that the legislation, which would criminalise ‘abusive’ words intended to ‘stir up hatred’ against particular groups, “poses clear dangers” for those in the media.

John McLellan of the Scottish Newspaper Society said the SNP’s Bill fails to protect freedom of expression, and implored MSPs to include an exemption in the legislation for the news publishing industry.

He said: “It would be a brave person who would risk going to jail for seven years for something they had written, but the problem here is they wouldn’t necessarily know they had committed an offence when they wrote the piece and when it was published.

“It may be their view that it’s balanced, but if someone else takes offence and believes it’s in breach of the law and raises a complaint, the police would have to investigate.”