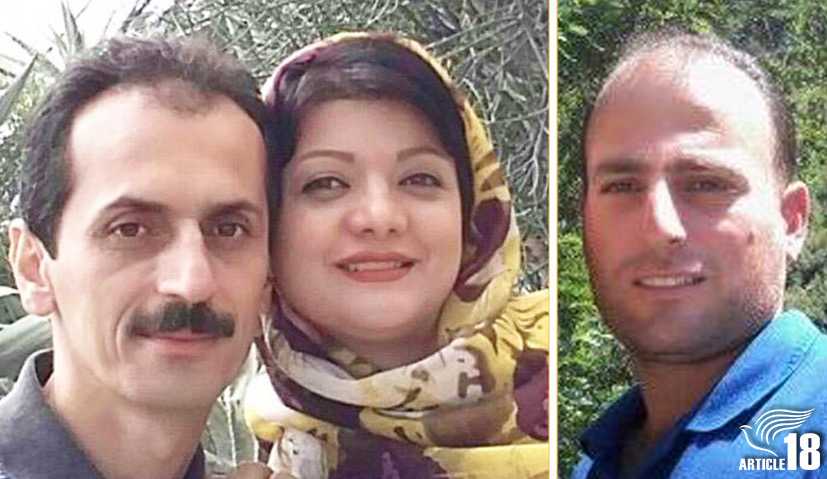 Four Iranian Christian converts have received prison sentences of between two and five years for “acting against national security” by belonging to a house-church and “spreading Zionist Christianity”.

The sentences were pronounced on Saturday, 1 August.

The four Christians were first arrested in February, though initially Mehri’s identity was not made public.

In May, they spent a week in Lakan Prison in Rasht, having been unable to afford the 500 million toman bail ($30,000) set for them after the charges against them were read out at Branch 10 of the Revolutionary Court in Rasht.

Ramin and Kathrin have two sons – one of whom is 16 years old and was forced to stay at home by himself while they were in prison, and the other just seven and therefore went to stay with his grandfather.

They are part of the Rasht branch of the “Church of Iran”, a non-Trinitarian group, which has been especially targeted by the Iranian authorities.

Reacting to the news, CSW’s chief executive Mervyn Thomas called it “the latest development in a relentless crackdown on specific religious groups in Iran”.