Iran judge to Christian converts: ‘Your actions are worthy of death’ 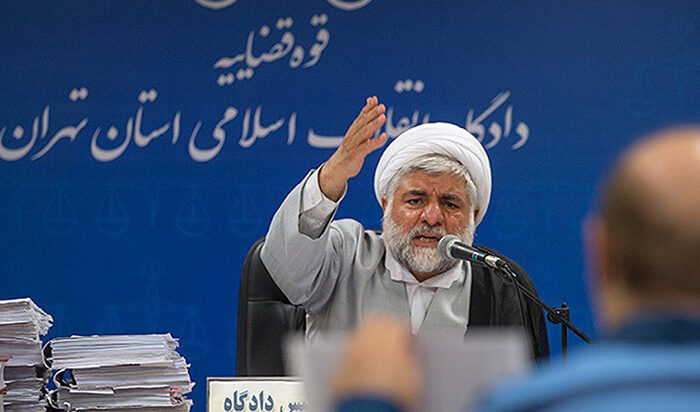 Iran judge to Christian converts: ‘Your actions are worthy of death’

Open Doors (USA), an organisaton committed to aiding Persecuted Christians around the globe, is encouraging believers to pray for four (4) Christian converts arrested by the Iranian government and accused of “acting against national security by forming a house Church” in the Muslim-majority country.

Mehdi Akbari, Fatemeh Sharifi and Simin Soheilinia and Mehdi Roohparvar were sentenced to a combined 35 years in prison with Iranian court Judge Mohammad Moghiseh (pictured) telling the converts, ‘your actions are worthy of death’

The Christian converts were also accused of “widespread association with missionary groups, as well as evangelical Christian groups outside the country.”

Judge Moghiseh – who has earned the nickname the “Judge of Death” for his harsh treatment of prisoners of conscience – reportedly spoke “obscenely” to the Christians and would not listen to their defence, only citing the report of the intelligence agent.

Once during a court procession, the judge increased their bail to 7 billion tomans ($220,000), reportedly saying: “Who set this low bail amount for you, so you could be free to roam about on the streets?”