Ilhan Omar Should Be Expelled from House for Threatening to ‘Tear Down’ Our Political System, But Won’t Be

Further Proof of Living In http://ROMANS 1

The Time People Are Given Over To Reprobate, Corrupt, Confused, Unholy, Unrighteous Minds… 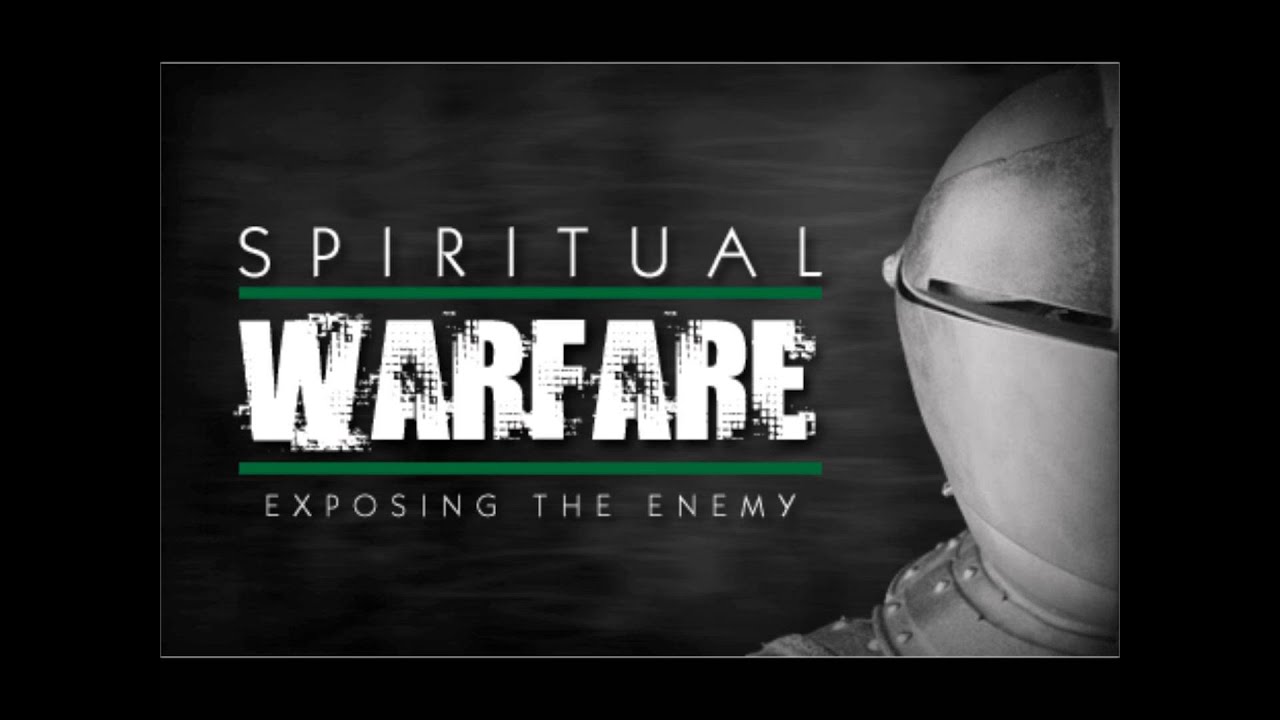 Yet nothing happens to her. Except she is given more press coverage, is excused more, is revered and protected by Nancy Pelosi and the U.S. Congress who live in fear of ever speaking or writing a truth.

If reading this and still not convinced we’re living in the words of http://ROMANS 1 , that we’re not living in the Biblical last days, and believe this is all just political? Just one of those things? No big deal? No way people who crave and gravitate to evil, to sin, to unrighteousness, to all that is corrupt and unholy could be given over to those things by God for their constant refusal to acknowledge Him! God knowing that these are not only in darkness but will remain in darkness because they love it, they love the lies, they love being enslaved to Satan?

What shall we do?

We need to pray for our enemies. We need to pray that the infinite power of the Spirit of God that knows no bounds, in which nothing is impossible can find a molecule within these hearts which is not blackest black, frozen, hard and that even within that mustard seed where some life might still exist they will be receptive to the power of the Spirit of God to work in them.

Even if in only one of these.

And all we can truly do? Pray. Pray large. Pray believing.

And if one such as Ilhan Omar appears on a ballot where you live? Know what is what, who is who and use the liberty to vote to vote according to what is the best and right in the sight of God our Father.

And in the meantime? Each person would spare about 8 to 12 minutes to send a message to Nancy Pelosi and I’m going to make it very easy for everyone by providing the link. No one even needs to find it as I have for you. No excuses. It’ll take all of 5, 6 minutes tops.  http://CONTACT HOUSE SPEAKER NANCY PELOSI USING THE FORM IN THIS LINK

And then? Then contact House Minority Leader Kevin McCarthy at (202) 225-2915. Sorry, but the so-called representatives of the people are making it more difficult to contact them, unless living in their districts.

Pray, but also let your voice and heart be known to these so-called representatives of we the people. Who are they truly representing? Are we to remain idle, silent, cowering, defeated and permit evil and lawlessness, rebellion and the cry for tearing everything down, the cry for bring in lawlessness and remove our rule of law, remove our Consitution, remove our God, remove our Lord Jesus, remove every foundation and supplant them with our enemies desires go unchecked?

For the Evil One and his tens of millions, his legions of slaves doing his bidding never cease.

Why are we called then to battle? To enjoin and recognize the spiritual war we’re in? To put on the full armour of God. For what purpose? To then hunker down in front of a TV in a comfortable chair? To be otherwise occupied? Distracted? Deluded? Failing to serve?

What does fight the good fight mean if not fight for the rightness, the righteousness, the truth of God, of the Lord Jesus, for the inerrant Word of God, fight for the faith against that which we are truly at war with and we can clearly see and know?

Satan and his servants disguise themselves as angels of light

And what I am doing I will continue to do, in order to undermine the claim of those who would like to claim that in their boasted mission they work on the same terms as we do. For such men are false apostles, deceitful workmen, disguising themselves as apostles of Christ. And no wonder, for even Satan disguises himself as an angel of light. So it is no surprise if his servants, also, disguise themselves as servants of righteousness. Their end will correspond to their deeds.

The Whole Armor of God

Finally, be strong in the Lord and in the strength of his might. Put on the whole armor of God, that you may be able to stand against the schemes of the devil. For we do not wrestle against flesh and blood, but against the rulers, against the authorities, against the cosmic powers over this present darkness, against the spiritual forces of evil in the heavenly places. Therefore take up the whole armor of God, that you may be able to withstand in the evil day, and having done all, to stand firm. Stand therefore, having fastened on the belt of truth, and having put on the breastplate of righteousness, and, as shoes for your feet, having put on the readiness given by the gospel of peace. In all circumstances take up the shield of faith, with which you can extinguish all the flaming darts of the evil one; and take the helmet of salvation, and the sword of the Spirit, which is the word of God, praying at all times in the Spirit, with all prayer and supplication. To that end, keep alert with all perseverance, making supplication for all the saints, and also for me, that words may be given to me in opening my mouth boldly to proclaim the mystery of the gospel, for which I am an ambassador in chains, that I may declare it boldly, as I ought to speak.

Ilhan Omar Should Be Expelled from House for Threatening to ‘Tear Down’ Our Political System, But Won’t Be 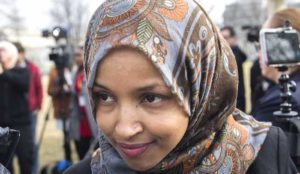 My latest in PJ Media:

It’s a fine thing to be a member of not one, not two, but three protected victim classes: that most ardent of patriots, Rep. Ilhan Omar (D-Jihad), has now directly violated the oath of office she took when she became a member of the House of Representatives, but because she is so multiply victimized, nothing will be done.

It all happened Tuesday, when the Left’s brightest young star said that her colleagues’ latest treasonous cause, defunding the police, would not be enough: “We can’t stop at criminal justice reform or policing reform for that matter. We are not merely fighting to tear down the systems of oppression in the criminal justice system, we are fighting to tear down systems of oppression that exist in housing, in education, in health care, in employment, in the air we breathe.”

Those “systems of oppression” that need to be torn down, in her sage view, include “our economy and political system.” Omar continued: “We must recognize that these systems of oppression are linked. As long as our economy and political system prioritize profit without considering who is profiting, who is being shut out, we will perpetuate this inequality. So we cannot stop at criminal justice, we must begin the work of dismantling the whole system of oppression wherever we find it.”

The “whole system of oppression.” All right. But that is not exactly what Rep. Omar promised to be about when she became an officer of the United States government. Here is the oath Ilhan Omar took when she became a member of the U.S. House of Representatives: “I, Ilhan Omar, do solemnly swear (or affirm) that I will support and defend the Constitution of the United States against all enemies, foreign and domestic; that I will bear true faith and allegiance to the same; that I take this obligation freely, without any mental reservation or purpose of evasion, and that I will well and faithfully discharge the duties of the office on which I am about to enter. So help me God.”

This is a quite clear-cut case. Calling for the “dismantling” of the “political system” is the direct opposite of supporting and defending the Constitution of the United States against all enemies, foreign and domestic. In a sane Congress, she would be expelled. The Constitution says: “Each House may determine the Rules of its Proceedings, punish its Members for disorderly Behaviour, and, with the Concurrence of two thirds, expel a Member” (Art. I section 5)…..

There is much more. Read the rest here.