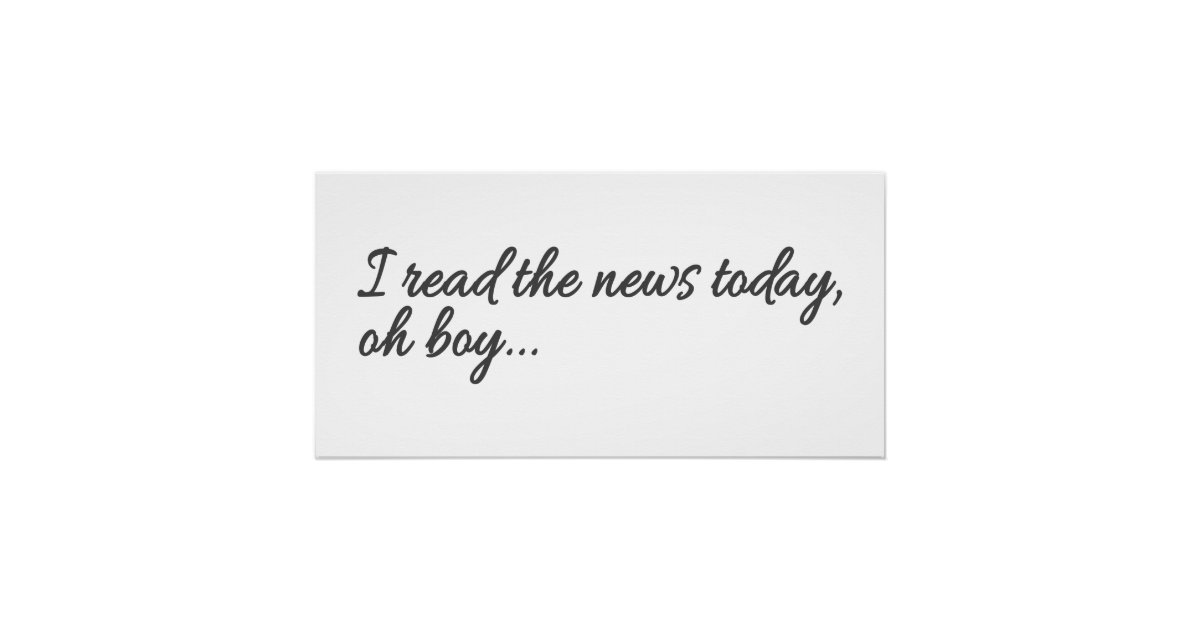 Scripture included is in Italics and is from either the English Standard Version or the King James Version and where such Scripture can be found in God’s word is listed at the end, in the order of appearance.

the news was very sad, no reason to laugh at all

as the headline read,

And except that the Lord had shortened those days, no flesh should be saved: but for the elect’s sake, whom he hath chosen, he hath shortened the days.

Were I of another mind, the worldly kind, I would have to laugh or ignore as most now do

because as in almost every so-called news story, event, something somewhere happening

but be it on

or any of the misguided sorry misinformed lot!

It’s all about, only about, always about our rebellion, our fallen state

the sin within always oozing out and all about

it’s the natural state we’re in

in a pitched battle, rebellion against the Holy Creator

it’s all this sin within…

Or do you not know that the saints will judge the world?

And if the world is to be judged by you, are you incompetent to try trivial cases?

Do you not know that we are to judge angels?

How much more, then, matters pertaining to this life!

So if you have such cases, why do you lay them before those who have no standing in the church?

I say this to your shame.

Can it be that there is no one among you wise enough to settle a dispute between the brothers, but brother goes to law against brother, and that before unbelievers?

To have lawsuits at all with one another is already a defeat for you. Why not rather suffer wrong?

Why not rather be defrauded?

But you yourselves wrong and defraud—even your own brothers!

Or do you not know that the unrighteous will not inherit the kingdom of God?

Do not be deceived: neither the sexually immoral, nor idolaters, nor adulterers, nor men who practice homosexuality, nor thieves, nor the greedy, nor drunkards, nor revilers, nor swindlers will inherit the kingdom of God.

And such were some of you. But you were washed, you were sanctified, you were justified in the name of the Lord Jesus Christ and by the Spirit of our God.

Any of them here, there, across the pond all around the flat dull hum of Babel in every land,

this Babylon continued never ended though not noted, not believed

distracting consuming humming noise the babble in every Babel-land

to blot out, drone out, hideout from…

the Truth, The Way to Life, in Light…

and out of the darkness.

serving the Evil One

rather than the Son

just a look can result in firing off 13 rounds.

It’s all at the root of everything my friends, this growing rebellion, the sin within

that’s the sound that awful grating grinding sound all around

into the lifeless eyes

of the walking dead

no respect for anything, anything, ANYTHING at all.

We have from top-down, in between, middlemen, salesmen, local men women too, ain’t leavin’ ya’ all out!

blathering on as to the CAUSE (never really the one they may say, I’m telling you truly),

the MOTIVE is still unknown is their constant refrain

perpetual loads of dung shoved in so many ears,

year in year out to now being given over to…

reprobate minds due to the love of sin, the love of lies, the disobedience, the disbelief

rather than the place, the heart, soul, spirit, and mind ought to be.

groupthink mantra of the world indoctrinating gleefully the lies, perversions,

getting their prescriptions filled

the master they serve sees it’s so…

turning to Dr. News (or so it’s called but a lot of things are mislabeled are they not?)

Dr. Neighbor (only with the best intentions and every bit of gossip, rumor, and misinformation under the sun)

Dr. Social Media — Oh boy, we ain’t got time or room enough for THAT ONE dear one…

Whoa! No one wants to go there do they yet each does…

the constant noise, banality, lies taking, leading so many not merely astray

but over the precipice

None of this a laughing matter

nothing to laugh about when an individual, a people are so callous, so arrogant, so frivolous

so belligerent, so corrupted and perverted they take eternal life and mock it, spit on it, deny it

HATE the thought of it, yet embrace an eternity in hell!

Joking it’s where all their friends will be!

is playing in a band in heaven!

But don’t tell them they’re messed up, wrong, liars, going to die, are sinners destined for an eternity

in the fiery depths of hell.

because I also read the Bible today, oh my…

and the news it tells

Jesus said to him, “I am the way, and the truth, and the life. No one comes to the Father except through me.”

to those in the faith of the Lord Jesus Christ

through repentance, the confessing of sin

is where the first steps to eternal life begin

renewed of mind and spirit

transformed not of anyone’s doing or power

but by the calling of the One True God

Creator, Who can become Father

abiding in His word

abiding in the Lord

about a man who once came to earth, fully man, fully God

to live, teach, be murdered as the Sacrifice for my sin

the sin of everyone

where new life can occur in death

in the Lord’s resurrection

in the faith thereof, obedience to, living as and for

from a certain day and time

as the news for most is so very sad, eternally sad

yet it need not be for you, as it is not for me

to the free gift of grace from God

and my belief, my faith, my daily life heretofore…

My hope and prayer is you dear one read the Good News this day, this night

and no more wasted moments, breaths, heartbeats in the darkness with certain eternal death in store

that you come to hear the Lord, know the Lord, turn to the Lord

and you are of the world, serving Satan and this world…no more!

The walking dead, those dead eyes, the cold heart can have hope

and enter into the Light, the Way, the Truth, and the Life.

All things are possible with and by God.

Will you do more than believe and now learn to live, finally, honestly, truthfully, sincerely

for the Lord, with the Lord, by the word of the Lord?

the Lord and come out from that darkness, the Babel of the world into the Light and Life and Truth and

Way that is Jesus Christ, the Lord…

And the peace of God, which passeth all understanding, shall keep your hearts and minds through Christ Jesus.

Scripture used in order of appearance;

Depend Fully on Jesus

Hymn: “Stand Up, Stand Up for Jesus” by George Duffield, Jr.

Do You Know the Biblical Jesus?

It’s time to get serious about our eternal fate

The Persons of the Trinity

The Secret Strength of Faith