I murdered the Lord Jesus Christ 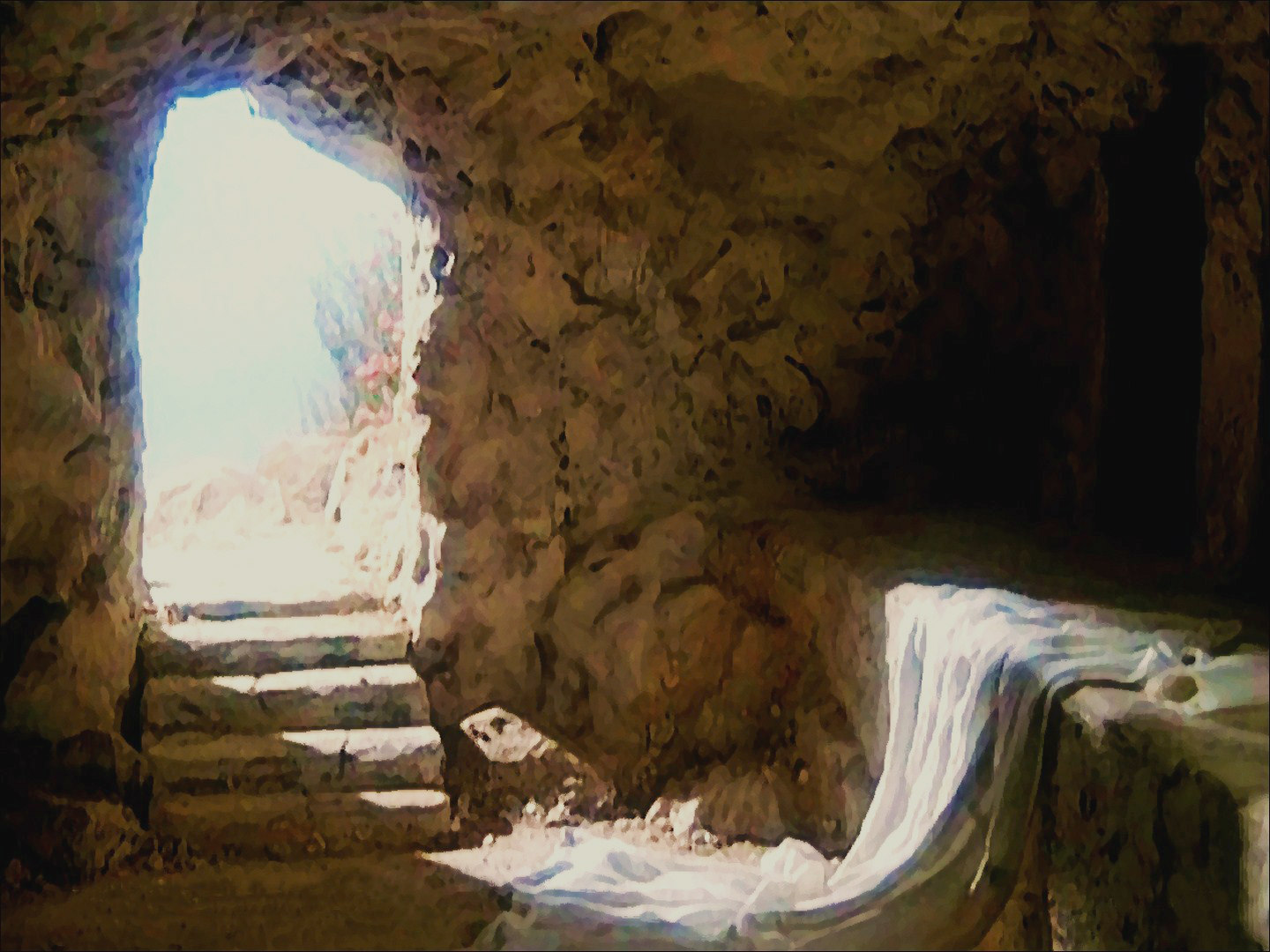 I murdered the Lord Jesus Christ

my God, my rock where I seek refuge. My shield, the horn of my salvation, my stronghold, my refuge, and my Savior, you save me from violence.

For if while we were enemies we were reconciled to God by the death of his Son, much more, now that we are reconciled, shall we be saved by his life. More than that, we also rejoice in God through our Lord Jesus Christ, through whom we have now received reconciliation.

I murdered the Lord Jesus Christ.

So did you. So has every person who has ever been born and lived on this earth God the Father created to have communion with man and woman. A world created in perfection. No need to search for a Utopia or to vainly have men through the ages imagine they could fix what was destroyed, repair the broken world the sin and disobedience of man wrought upon every person.

I murdered the Lord Jesus Christ. As you have. As every person since Adam and Eve willfully, of their choosing, disobeyed the one commandment they were given. Yet they could not resist the lying cunning serpent, that Old Dragon the devil and his seductive twisting of language, and oh he had such beauty! So seductive! They began playing the blame game. Not taking responsibility for their over willful disobedience and sin.

I murdered the Lord Jesus Christ just as every person who has ever lived or will live prior to the Lord’s return has murdered Him.

All in need of forgiveness.

There is no strength, no wisdom, no understanding, no true love, no real mercy, no lasting forgiveness, no life that does not come from the Lord Jesus Christ. From God our Father. From the Holy Spirit within us if we believe, if we follow, if we submit, if we serve, if we are obedient and strive to be with the Lord continually for our all in this sinful life.

Every person must come to terms with the truth each of us are murderers. Of the Lord Jesus Christ.

I find it interesting folks mostly unwillingly will admit they are not perfect, they may have done some things they are not proud of, but almost to a one they also claim they are good people. Oh, some will even say they have sinned. They may admit they have lied at times, perhaps even stolen or been unfaithful. But who will admit they have committed murder? Most will say when a discussion of sin is brought up say something along the lines of, “Well, at least I’m not a murderer, I’m not THAT bad!”

And if we were not, if God had not come to this broken, fallen darkened world consumed in sin by sinners, if God had not sent part of Himself in His Son, the Lord Jesus Christ to be fully God and fully man here on earth as the Sacrificial Lamb, the Blameless and Unspotted One to die for all of us sinners? Keeping us from murdering the Lord?

None would ever come to know the joy and wondrous incomprehensible at this time wonder and greatness of eternal life in heaven!

That does not get us off the hook!

For in order to get off the hook? One must acknowledge they are a sinner. That they are in part responsible for the Lord coming to earth, being murdered and killed to conquer death and rise on the third day fulfilling the promise of eternal life!

One must confess their crimes if you will. Confess our sins. Level. Be honest. Forthright. Upfront. Repent. And that means being sorrowful for our disobedience and refusal previously to believe and our willful turning from God, from Jesus, from the Holy Spirit and from the Holy Bible.

I murdered the Lord Jesus Christ.

And only in my coming to terms with this, coming to understand this and bow before the Lord knowing I am unworthy and undeserving of His grace and forgiveness, and that I could not earn eternal life, I could not work or accomplish salvation by my own doing, by earning it. I don’t deserve it! I am unworthy! I am now forgiven and saved and am hopeful and assured of eternal life — but I am also still a sinner in need of continual turning to the Lord. The continual need of faithful fervent prayer. The continual need of living within the words and pages of the Word of God.

Only in coming to understanding I am responsible for the pain and suffering the Lord Jesus Christ endured because of me. My sin. He died because I am a sinner. I murdered Him. Along with everyone else who has ever lived. Even Adam and Eve, for if they had not rebelled against God if they had not willfully sinned and had they obeyed God? They would not have died. They would not have sinned. And there would have been no need for the Sacrificial Lamb to come to this world to die for our sins.

The gift of grace is just that. A free gift.

Understand that. Embrace that.

Especially as a murderer of the only person who was spotless, blameless, sinless, and was also a man. We not only murdered, but we murdered the only perfect and sinless man to ever walk the earth!

Think long and deeply on these things.

Search the Scriptures. Be like a Berean. Come to know the truth.

For every murderer that comes to believe, comes to the Lord while they have breath and comes to know Him as King, Lord, Prophet, High Priest and Saviour can be forgiven and receive the free gift of grace and eternal life.

But each must believe. Each must confess. Each must submit. Each must obey. Each must come from the darkness and death into the light and life. By their own choice and desire in the knowledge they are sinners in need of forgiveness and there is only one source of Living Water and only one way to eternal life — the Lord Jesus Christ, the Son of God.

Peace with God Through Faith

Therefore, since we have been justified by faith, we have peace with God through our Lord Jesus Christ. Through him we have also obtained access by faith into this grace in which we stand, and we rejoice in hope of the glory of God. Not only that, but we rejoice in our sufferings, knowing that suffering produces endurance, and endurance produces character, and character produces hope, and hope does not put us to shame, because God’s love has been poured into our hearts through the Holy Spirit who has been given to us.

For while we were still weak, at the right time Christ died for the ungodly. For one will scarcely die for a righteous person—though perhaps for a good person one would dare even to die— but God shows his love for us in that while we were still sinners, Christ died for us. Since, therefore, we have now been justified by his blood, much more shall we be saved by him from the wrath of God. For if while we were enemies we were reconciled to God by the death of his Son, much more, now that we are reconciled, shall we be saved by his life. More than that, we also rejoice in God through our Lord Jesus Christ, through whom we have now received reconciliation.

Death in Adam, Life in Christ

Therefore, just as sin came into the world through one man, and death through sin, and so death spread to all men because all sinned— for sin indeed was in the world before the law was given, but sin is not counted where there is no law. Yet death reigned from Adam to Moses, even over those whose sinning was not like the transgression of Adam, who was a type of the one who was to come.

Therefore, as one trespass led to condemnation for all men, so one act of righteousness leads to justification and life for all men. For as by the one man’s disobedience the many were made sinners, so by the one man’s obedience the many will be made righteous. Now the law came in to increase the trespass, but where sin increased, grace abounded all the more, so that, as sin reigned in death, grace also might reign through righteousness leading to eternal life through Jesus Christ our Lord.