‘I Am a New Creation’: Woman in Malta Breaks Free From Lesbianism Through Jesus Christ 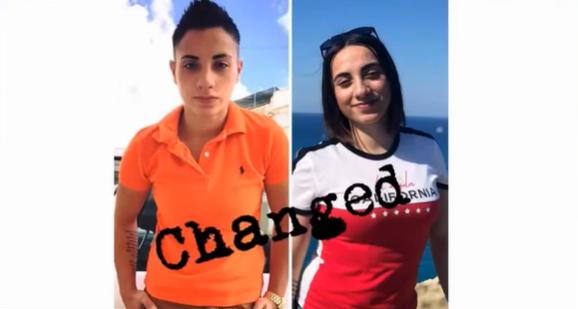 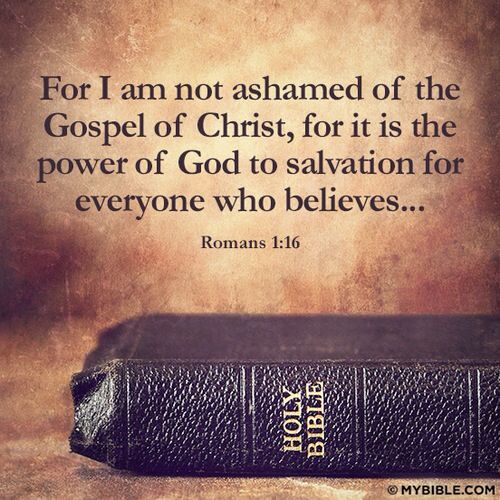 ‘I Am a New Creation’: Woman in Malta Breaks Free From Lesbianism Through Jesus Christ (Video)

During a recent interview conducted by the U.K.-based organization Christian Concern, a woman from Malta who identified as a lesbian for seven years shared her story of how she found fulfillment in Jesus Christ and was set free from homosexuality.

“In Christ today, I am a new creation,” joyed Kylie Delia during the interview, which is posted to YouTube.

Delia explained that she was raised in a home marred by violence and drug abuse. She herself became involved in drugs at 13, and as she was surrounded by an atmosphere of “dominant” men, she viewed herself as needing to protect women from men. Delia soon took on a masculine appearance as seeing herself as feminine made her feel like she was weak and subject to abuse.

She also turned to alcohol to try to find an escape from the stressors around her.

“I just tried to find that sense of belonging in the world, that sense of finding happiness in all sorts of different things,” Delia explained. “But it was also a way for me to kind of escape the world that I lived in.”

At age 15, she became involved in her first same-sex relationship and continued in that lifestyle throughout the rest of her teenage years.

Years later, a friend of the family invited Delia’s parents to church, an experience that they described as being “hit hard” by the power of the Holy Spirit.” The change in her family impacted Delia as well, who had identified as an atheist up to this point.

“[W]hen I saw my father quitting drugs and my parents became both radically saved, and the atmosphere of the whole house changed and shifted in such a miraculous way, that’s when the journey for me began to start [thinking] about my faith,” she recalled.

Strangers would begin witnessing to her about Jesus, and Delia finally went to church herself. She describes it as her eyes being opened to what Jesus did for her.

“I had to find that place of being whole just in Christ because another person doesn’t make you whole, irrespective of gender,” she said. “God had me in this season, where I was just immersed in His presence and just focused on who He says I am and building myself up as a woman in Christ.”

Over time, God showed Delia that homosexuality, which she had previously viewed as a “fixed identity” that she was born with, was not His will for mankind and He began healing the pain that she had carried for so many years.

“He started to take me through seasons and challenges of forgiving the people who hurt me and actually going and seeking reconciliation, and I had to do that step with my father,” she recalled. “And once I was doing these things, God was restoring the way that I viewed men. And I kind of realized that men aren’t [all] abusive, obviously.”

As the months passed and she continued walking with the Lord, her attraction toward women faded, and she began seeing men as handsome — a concept that had long been foreign to her. Delia is now in a relationship with a man and has no interest in turning back.

“I would never want to go back to a homosexual relationship now because I understand the proper role of a man and how he is supposed to take care and be like an umbrella over the woman and his children,” she stated.

“The future is exciting in God,” Delia said, “And whatever [that future] is, I am just happy to be a child of God and just free in the ability to share my story and to share the power of God: that there is hope for people who do actually want out of that lifestyle.”

Delia is now a part of the faith-based organization X-Out-Loud, which encourages others throughout Europe not to be afraid to share their story of coming out of the homosexual lifestyle.

In John 8:31-32, Jesus said, “If ye continue in My word, then are ye My disciples indeed. And ye shall know the truth, and the truth shall make you free.”