How deluded and lost have people become? Read the following… 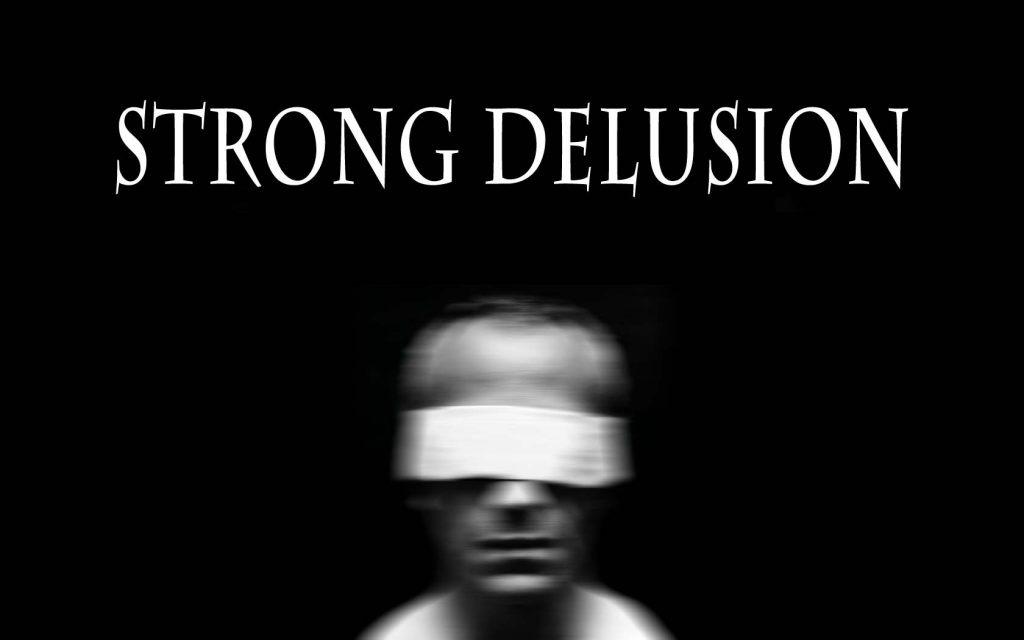 The coming of the lawless one is by the activity of Satan with all power and false signs and wonders, and with all wicked deception for those who are perishing, because they refused to love the truth and so be saved. Therefore God sends them a strong delusion, so that they may believe what is false, in order that all may be condemned who did not believe the truth but had pleasure in unrighteousness.

How deluded and lost have people become? Read the following…

The website spoke out in favour of charity Jo’s Cervical Cancer Trust, which criticised the hashtag, saying it wanted “everyone with a cervix” to have support “regardless of their gender identity”.

PinkNews said this included “trans men, trans masculine people, intersex people, and non-binary people as well as some trans women who have had gender confirmation surgery”.

Another cancer charity removed an Instagram post accusing people of being “vile” and “transphobic” for using #OnlyFemalesGetCervicalCancer within 24 hours after it claimed the post was taken out of context.

People took to the Mumsnet website criticising the charity’s post, with one user commenting: “How can a charity for gynaecological cancer say that ‘trans women are women’?”

They added: “I can’t support a charity that goes against science. This feels like such a betrayal. Women are not disgusting for going against ‘trans women are women’.”

Last month, a prominent surgeon specialising in gender reassignment surgery said that men should be allowed to have wombs implanted if they want to give birth to children.

Christopher Inglefield, who founded the London Transgender Clinic, said that because uterus implants are possible for women born without a womb, men who are living as if they are women should be allowed the same procedure.

He claimed giving a man a womb would be “essentially identical” to implanting a womb into an infertile woman but admitted there are “clearly anatomical boundaries”.

Ex-trans: ‘You end up destroying yourself’

‘River Island have made a mistake’ over ‘gender free’ ad