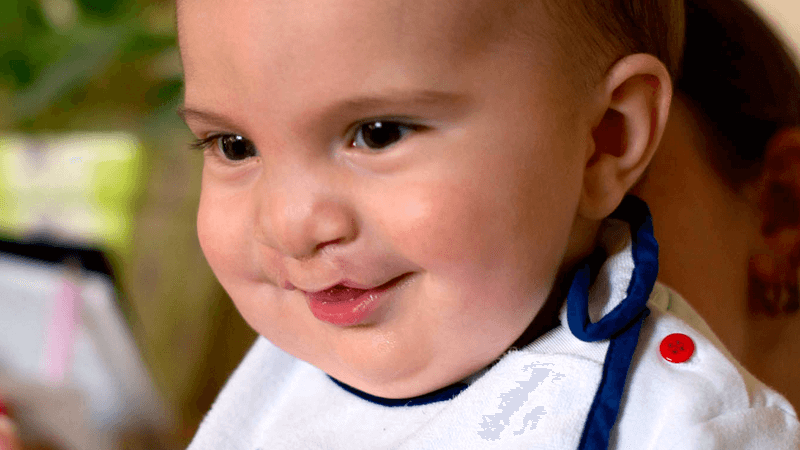 The description of the photographic image above when I copied and pasted it from Bing images read “cleft palate”. I saw “happy child full of wonder”. So I changed the image description when I saved it to my photos to use here on ACP to “happychild”. Because that’s what I see. I see a wonderfully made by God human being with so much life and joy in her eyes and radiating from her face.

What has happened in our world with regard to murdering children by the millions that God created is in my opinion one of the top atrocities taking place. The people of the world, every nation permitting this government sanctioned murder, making the law lawlessness, perverting and corrupting morality, removing morality! will have to answer for this enormous abomination, atrocity and worldwide sin.

God creates every child, every person.

Look at the eyes and expression on that wonderful child above. Laws are now being shaped to permit the murder of such children in Northern Ireland. It is already permitted in America and other parts of our blood-drenched sin-filled world serving evil and darkness.

As governments determine any disability they deem warrants a death sentence our world plunges into deeper and deeper darkness. There is nothing but eternal death in that darkness. I believe every word, every jot and tittle of the Word of God. Such a darkness over the people of this world!

Governments immoral and sinful as they have become are permitting the murder of disabled children. Soon they will include disabled adults. What happened in Germany and then Europe in the 1930s and 1940s is being seen and realized around the world — and being institutionalized by governments! Making the laws lawlessness. Removing all morality, all sense, all logic, all reasoning, REMOVING GOD and the HOLY BIBLE!

People gasp at what the Nazi’s did?

The people of the world are doing the exact same things on a growing worldwide basis and celebrating such! Applauding such!

Pray and repent, for the kingdom of God is at hand!

The Government says when the laws protecting the unborn are removed in Northern Ireland, children with disabilities can be aborted.

In July, Westminster politicians voted to impose abortion on the Province if the Stormont Assembly has not returned by 21 October.

If Assembly members do not return, existing pro-life protections will be immediately repealed.

This will leave a possible five-month period where there is no legal abortion framework, until there is a new law, which must be brought in by 31 March 2020.

The Government has now released guidance on how the law will work in the interim period.

During this time, criminal charges can still be brought against women who have an abortion, or anyone who facilitates or performs an abortion if the child is “then capable of being born alive”.

While the sale and supply of abortion pills online will remain technically illegal, any woman taking the pills will not face a criminal investigation.

In practice, women in Northern Ireland seeking an abortion are still likely to have to travel to England until a new framework is in place.

Abortion will be available in Northern Ireland on the basis of severely life-limiting conditions, or in cases of “serious” disabilities, but this is not clearly defined.

In England and Wales, abortions have been permitted for conditions like a cleft palate, which can be treated with surgery.

Some allowance is made for conscientious objection, but only in the circumstances of actively participating in an abortion.

If a woman asks for an abortion for any other reason, she must be referred to NHS services in England, and her travel and accommodation expenses will be provided for her.

In such cases it will remain illegal to “destroy the life of a child then capable of being born alive”, but again there is no clear definition.

The legal limit for an abortion in England and Wales is set at 24 weeks, which is deemed the age of ‘viability’, but with care, many babies born before that time limit are able to thrive.

“They are the product of a badly thought through and poorly drafted piece of legislation which was rushed through Parliament without any consultation whatsoever with the people who actually live here and are impacted by this law.”

Dawn McAvoy, co-founder of Both Lives Matter, said she had “grave concerns that for the first time in Northern Ireland, children diagnosed in the womb with disabilities are going to be permitted to have their lives ended in law”.

She added: “This document shows why it is seriously reckless to remove legislation without putting a pre-arranged regulatory framework in place first”.

What happened in the Commons this week on abortion?

Mum fighting for stillborn baby to be recognised

‘God has a purpose for every life’