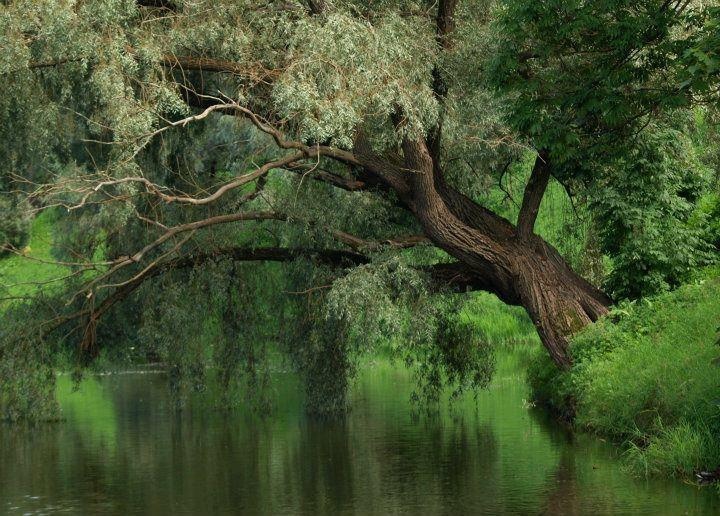 Scripture is from the English Standard Version

I have oft times copied and printed here on A Crooked Path chapter one, of the apostle Paul’s letter to the Romans. Because it is most apropos and unchangeable. Current. Past and present. And future. We are living in biblical times even if many fail to recognize or believe this, far too many imagining in error the Holy Bible only pertains to ancient, covered in centuries of dust and sand past history, past cultures, past times having no bearing on our present age.

This is evidenced in the Great Falling Away, the overwhelming deadly tide of apostasy engulfing so many professed denominations and people claiming to be Christian yet totally in bondage to this world and he who has dominion in this temporary world for a short season. Many, oh so many refusing the truth. following lies. Corrupting, perverting or totally avoiding and misunderstanding the Word of God. Making the Word of God fit their personal interpretations rather than taking the whole of it, being indwelt of the Holy Spirit, rightly dividing, increasing or even just beginning from square one real spiritual, godly discernment and wisdom.

For the wrath of God is revealed from heaven against all ungodliness and unrighteousness of men, who by their unrighteousness suppress the truth. For what can be known about God is plain to them, because God has shown it to them. For his invisible attributes, namely, his eternal power and divine nature, have been clearly perceived, ever since the creation of the world,g in the things that have been made. So they are without excuse. For although they knew God, they did not honor him as God or give thanks to him, but they became futile in their thinking, and their foolish hearts were darkened. Claiming to be wise, they became fools, and exchanged the glory of the immortal God for images resembling mortal man and birds and animals and creeping things.

g  Or clearly perceived from the creation of the world

The apostle Paul, the Holy Spirit of God working in Paul could not be more clear or easier to understand. If one desires understanding and the truth as opposed to attempting to lower God, to bring God and His Word down to our level rather than us rising to meet God and humbly submit, bow in obedience, in increasing faithfulness and in our bearing fruit as example of our faith and obedience.

By omission. By adding to. By subverting, corrupting, perverting, ignoring, denying the WHOLE TRUTH CONTAINED IN THE WHOLE OF GOD’S INERRANT INFALLIBLE LIVING WORD.

Such men and women are evidenced daily within the so-called Christian church. The rise of homosexuality being not only adopted and accepted but elevated and celebrated. Paganism entering into the now sorely diseased body refusing the Head, refusing to obey and serve the Head. The entering in of other gods. The profusion and profession of idol worship, earth worship, sorcery, divination, and every abomination under the sun being now practiced and observed by many, more and more professing to be Christian yet in no way, shape or form resemble a disciple of Jesus Christ the Lord.

We will carry this on, but let us conclude this bit today with the whole “love your neighbor” commandment and how the world, unbelievers, and now the majority of those professing to be Christian corrupt, pervert and subvert the truth. Suppress the truth and twist the Word of God to their own worldly interpretation.

To “love thy neighbor” DOES NOT MEAN ACCEPTING THEM WHATEVER THEY BELIEVE OR DO. To ignore their sin. To ignore their lies. To be “tolerant” of their practices, beliefs. Their ungodliness, unrighteousness, sin and taking the path of darkness over the path of light and truth in obeying, in knowing and believing and obeying the whole of God’s Word.

The gospel message urgently sheds light on God’s verdict of humanity. Our transgression (all of us, everyone, no one exempted, we all are sinners deserving of nothing but God’s wrath and condemnation by our fallen natures — deserves NOTHING BUT God’s wrath (Romans 1:18). Verses 21-27 of Romans 1 inclues a wide range of transgressions, all of which are heinous, terrible in God’s sight (verses 26-27). WE ARE ALL GUILTY OF MULTIPLE SINS DESCRIBED in these verses (28-31). Even if not practicing every sinful deed found in this chapter, we may in the secret of our hearts approve and even envy others who break the moral boundaries established by God.

Because of this, we FAIL TO LOVE GOD, WE FAIL TO TRULY LOVE HIS SON, JESUS (because we break Their commandments) and FAIL TO LOVE OUR NEIGHBOR AS WE OUGHT (because we support our neighbors in their sin). The outcome is God’s just and rightful judgments.

Behind the good news of the gospel lies the tough news that all people are guilty of sin, of acts and beliefs, practices that God has promised to punish unless we, each of us, embrace His grace. Embrace and beleive upon His Son, Jesus Christ the Lord. Not only believe — but obey and serve. The gospel is the antidote to our sin, because it clearly tells every person willing to believe that God is willing and ready to forgive us our sins. When we come to believe God’s promises our lives become transformed. Renewed. We grow in the richness of KNOWING and BEING KNOWN by Christ. IN CHRIST.

May we all humbly come before the Lord. Repentant, obedient, trusting, faithful and believing. Pure of heart and mind. And then, may we all be a good neighbor in TRUTH to our neighbors…