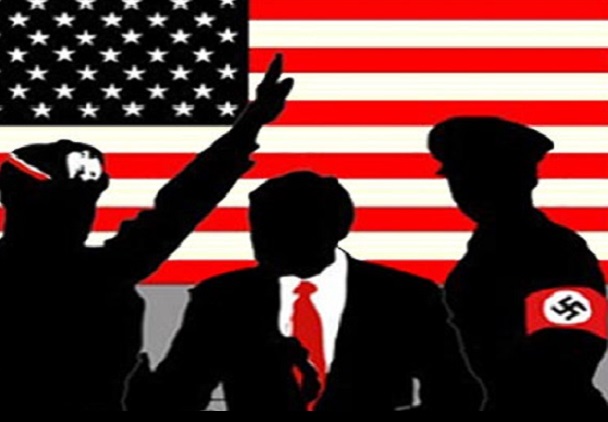 Reprinted from The Daily Wire 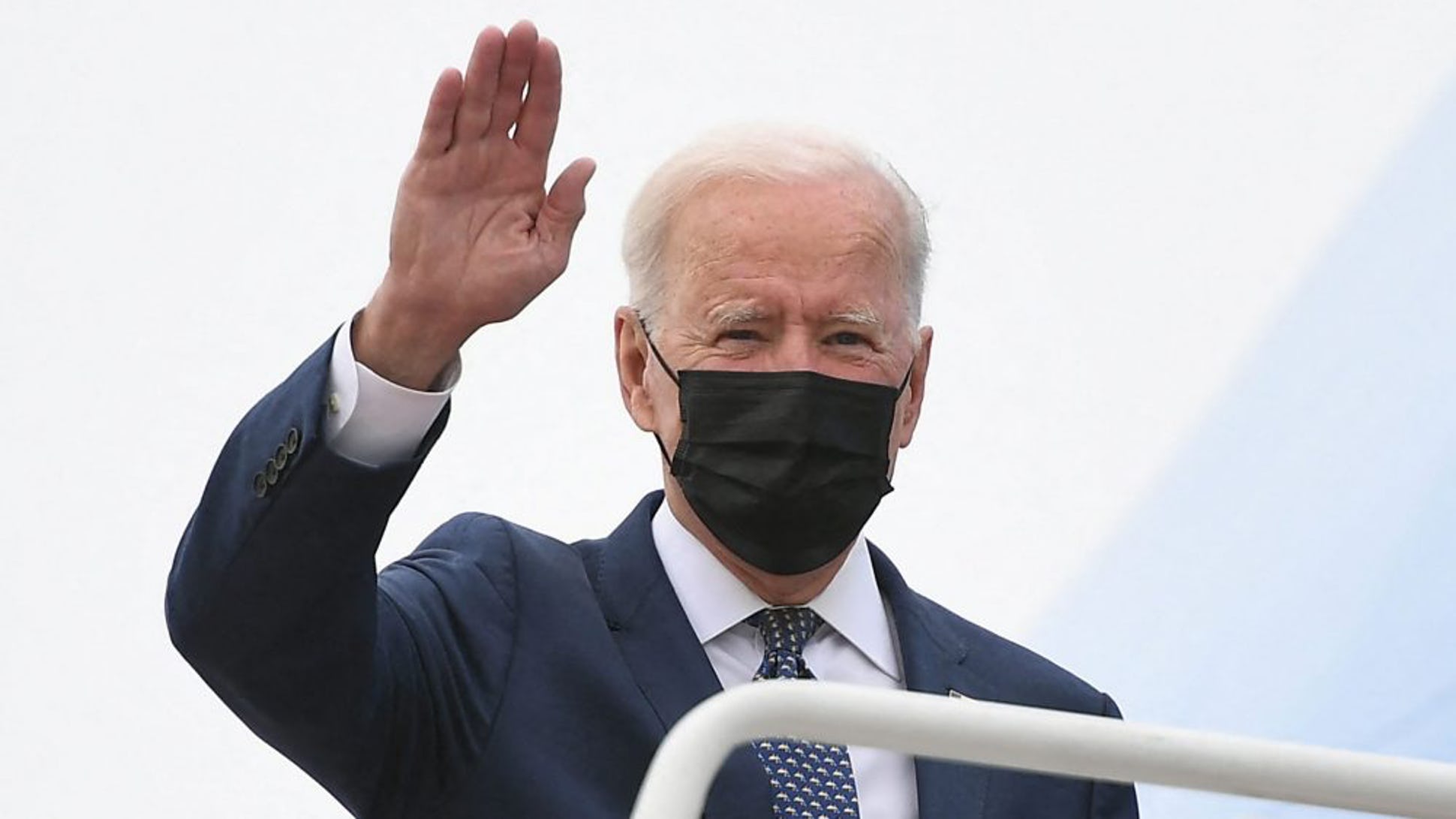 President Joe Biden’s administration is reportedly considering working with private firms to monitor “extremist chatter by Americans online” because the federal government is legally limited to what they can do without a warrant.

The report said the federal government is also banned from using false identities to gain access to private messaging apps and groups. The government can scan public social media profiles.

“The plan being discussed inside DHS, according to multiple sources, would, in effect, allow the department to circumvent” laws that limit what the federal government can do in surveilling U.S. citizens without a warrant, CNN reported. “A source familiar with the effort said it is not about decrypting data but rather using outside entities who can legally access these private groups to gather large amounts of information that could help DHS identify key narratives as they emerge.”

The report claimed that the private firms that the Biden administration is considering using would “act as middlemen” to obtain the information, which would consist of “broad summaries or analysis of narratives that are emerging on these sites” and would not “target specific individuals.” However, some of these firms use fake identities to access the private social media spaces that the government can’t access, which could cause potential legal headaches for the administration.

“Gathering information on U.S. citizens — no matter how abhorrent their beliefs — raises instant constitutional and legal challenges,” the report added. “Civil liberties advocates and privacy hawks have long criticized any efforts to collect even publicly available information on Americans in bulk as a violation of Americans’ First and Fourth Amendment rights.”

The report was instantly criticized online by opponents on both sides of the aisle, including former intelligence officials.

Bryan Dean Wright, a Democrat and former CIA officer, wrote: “Joe Biden wants to ‘partner’ with the private sector to conduct surveillance because the Government can’t do it without a warrant or ongoing investigation. This is monstrous.”

Former Trump chief of staff Mark Meadows responded: “They spied on Donald Trump’s presidential campaign and skated by with no consequences… and now they want to spy on you too. This is a chilling, terrible idea that should be roundly rejected.”

“The government outsourcing warrantless domestic spying of American citizens to outside corporations doesn’t make it any less dangerous, unconstitutional or illegal,” political strategist Andrew Surabian wrote. “Do any pols have the courage to stand up to an increasingly lawless & authoritarian national security state?” 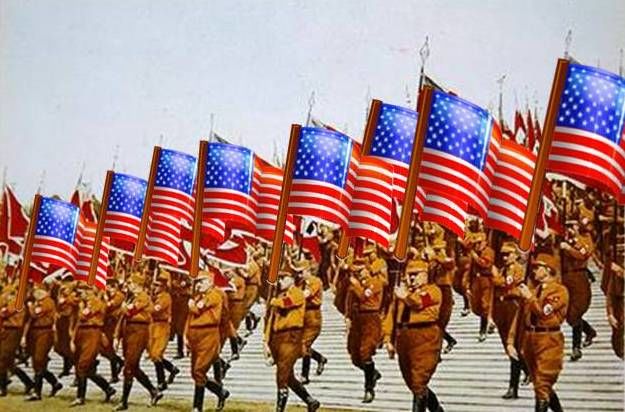