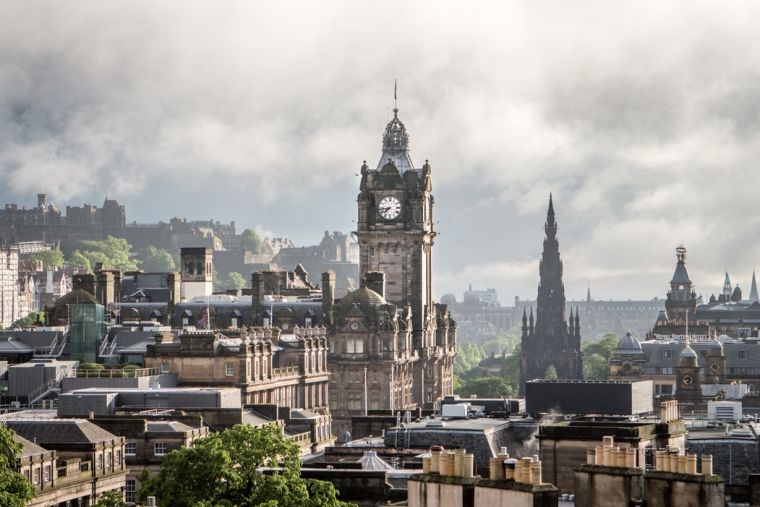 A broad coalition including a number of Christian and other faith groups has revealed plans to challenge the legalisation of assisted suicide in Scotland.

The Scottish Parliament is preparing to consult the public on legislation that would change the law on the practice.

The Care Not Killing (CNK) coalition strongly opposes the move and warns that it would lead to vulnerable people feeling pressured into ending their lives.

“This would especially affect people who are disabled, elderly, sick or depressed,” the coalition said.

“The pressure people will feel to end their lives if assisted suicide or euthanasia are legalised will be greatly accentuated at this time of economic flux with families and health budgets under pressure and with such resource pressures on the NHS as a result of the Covid 19 pandemic.”

The CNK coalition includes a number of faith groups, including the Catholic Church, the Christian Medical Fellowship, CARE (Christian Action Research and Education) for Scotland, the Christian Institute and the Evangelical Alliance.

The Catholic Bishops’ Conference of Scotland said it was likely that any legal provisions for assisted suicide would only be widened with time.

“Legalising assisted suicide would put immeasurable pressure on vulnerable people including those with disabilities to end their lives prematurely, for fear of being a financial, emotional or care burden on others,” the bishops said.

“Once passed, incremental extensions and the removal of protections and safeguards are inevitable and have happened everywhere legislation has been passed.

“Deliberately bringing about a patient’s death is crossing the Rubicon for a profession entrusted to act in the best interests of the patient and to first do no harm.

“MSPs should be preventing suicide, not assisting it by introducing a law with deadly and irreparable consequences.”

“Death is not a ‘treatment option’. Doctors and patients alike are both best protected by the law as it stands. Keeping assisted suicide illegal is the only ‘safeguard’ that works,” he said.

“Experience from other countries shows that the supposed ‘safeguards’ are quickly eroded and assisted suicide is made available beyond those with terminal illness.

“Many opting for assisted suicide do so because they fear being a burden. Meanwhile, every day people die in distress because high quality palliative care is not sufficiently funded or available. This is a tragedy that we can and must remedy.”

Assisted suicide has already been legal in the Netherlands and Belgium since 2002. Both countries permit assisted suicide for minors and in mental health cases.

Concern over the Scottish proposals come from beyond the faith community, with nearly 200 medical professionals writing to Health Secretary Humza Yousaf last month to express “great concern” over the Bill.

The doctors called for the status quo to be maintained.

“Some patients may never consider assisted suicide unless it was suggested to them. The cruel irony of this path is that legislation introduced with the good intention of enhancing patient choice will diminish the choices of the most vulnerable,” their letter states.

Dr. Gordon Macdonald, CNK chief executive, called the proposals “extreme” and “dangerous” and said the letter from doctors was an indication of how “deeply unpopular” the plans are among health professionals.

“Many are vehemently opposed to the Bill and are already expressing their views,” he said.

Simon Calvert, of The Christian Institute, added: “The choice to die very quickly becomes a duty to die.

“So-called safeguards in other jurisdictions have evaporated, often staggeringly quickly. And the drugs given to people to kill themselves can cause intense suffering.

“True compassion for those who are terminally ill means valuing their lives, giving them hope, and ensuring that high quality palliative care is available to everyone who needs it.”

Assisted suicide proposals suggest ‘some lives are no longer worth living’

Could euthanasia be legalised this year in the U.K.?

A Climate of Death The Collateral Damage of Legal Suicide

“Death is not the best treatment” (VIDEO)