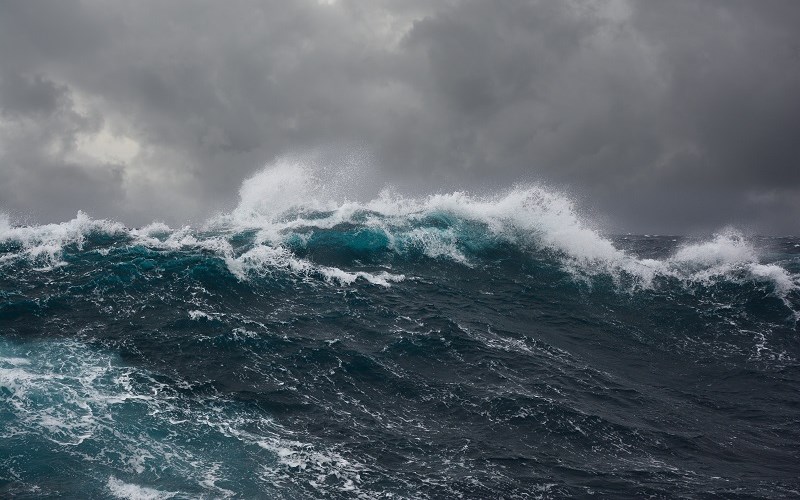 Count it all joy, my brothers, when you meet trials of various kinds, for you know that the testing of your faith produces steadfastness (James 1:2-3).

Faith is not a “GET OUT OF JAIL, FREE” card.

Too many people have bought into the lie that faith will undo a cancer diagnosis, miraculously provide a lump sum of money to get out of debt, quickly restore a broken marriage marred by adultery, or bring the prodigal home safely within a few days.

Isn’t it odd that we know faith is a necessary component of salvation (Ephesians 2:8), it must be refined/perfected (Hebrews 12:2), that “trials” are the means by which Jesus perfects our faith (see James above), and yet we are constantly pleading with God to remove the trial that He is using to bring our faith into maturity? Or more simply put, we know we must have faith but we are constantly asking God not to give us a reason to have it. Have we still not learned that the “mountain” that can be moved by faith (Matthew 17:20) is not something “out there” but is actually within us? (“I believe; help my unbelief!” Mark 9:24)

Matthew knew he was going to tell us about the storm that would confront them that night. But he wanted to make sure we all understood that Jesus made them face it (Jesus did know it was coming and that they would be out there when it hit).

You know how the story goes. He went up on a mountain to pray for hours. The storm hit in the middle of the night. It must have been some kind of a storm as there were four experienced fishermen on that boat who couldn’t get it to the other side. Right in the middle of it, there was Jesus walking on the water towards them. The spray from the waves was so great that they weren’t sure who (or what) was out there. So Peter challenged the figure they could barely make out: Lord, if it is you, command me to come to you on the water (14:28). Jesus told him to come on and…he did (at least for a bit). Jesus saved him when he started to fear the storm and began to sink. When He and Peter got back in the boat, the wind ceased. And then they finished crossing over.

Don’t forget: he made them get into the boat and go…”

What if Peter, Andrew, James, and John (all professional fisherman) looked at the sky before getting into the boat and told Jesus that a storm was building so it wasn’t safe to cross the lake and they would do it as soon as it passed? What if all the disciples had started praying in the middle of the trip as the first crack of lightning boomed and the storm had dissipated? What if they had just let the wind blow them back to the shore they departed from and explained it later to Jesus when He came down the mountain and saw them still on the shore?

Then all the experience they had gained that night that served to build their faith never would have happened. Most importantly, Matthew ends the story by saying that after the wind instantly ceased (as Jesus got into the boat) they all professed: Truly you are the Son of God. That’s right. Without the storm, there would not have been a profession of faith in the divinity of Jesus.

Second Chronicles 7:14 is a popular verse these days. If God’s people will humble themselves, seek Him, turn from wickedness, and pray, there will be forgiveness and healing of the land. With the shape America is in today it is no wonder that is such a popular verse. Our land needs healing.

But the context of that verse isn’t what most people imagine it to be.

It is actually not a time of hardship for God’s people, but of celebration. The temple of God (that David imagined and Solomon had finally built) was being dedicated to God. Twenty-two thousand oxen and 120,000 sheep were being sacrificed (indicative of the prosperity of the times). A week-long feast was being held by everyone in Israel. Good times.

When the celebration finally ended and the people had been sent home, God appeared to Solomon in the night (likely through a dream). After confirming that He would indeed embrace the temple as “a house of sacrifice” He announced,

When I shut up the heavens so that there is no rain, or command the locust to devour the land, or send pestilence among my people, if my people who are called by my name humble themselves and pray…(2 Chronicles 7:13-14)

Wait. What? When God causes the drought? When God sends the locust to devour? When God sends pestilence? That’s when His people are to pray, humble themselves, and repent so that He can heal what He has brought to ruin?

On the surface that doesn’t seem right does it? If we will humble ourselves, repent, and pray then God will restore what He has broken? That’s kind of like calming the storm that Jesus sent the apostles into, isn’t it?

Faith. It is required by God (Hebrews 11:6). But there is neither the need for it nor the opportunity for it to grow and flourish without life’s storms. Surely the apostles came to realize that if Jesus could calm the storm in an instant He could have prevented it altogether? But he made the disciples get into the boat and go. He made them face the storm that He had authority over.

If faith is a gift from God (Ephesians 2:8) then those things that God sends to test it in order to perfect it are gifts as well. Even if they don’t feel like gifts.

Don’t curse the storm. Don’t rail against the pestilence. Don’t lament the election. Rather,

Count it all joy, my brothers, when you meet trials of various kinds, for you know that the testing of your faith produces steadfastness (James 1:2-3).