Erwin Lutzer; Who Are YOU To JUDGE? (AUDIO SERIES) 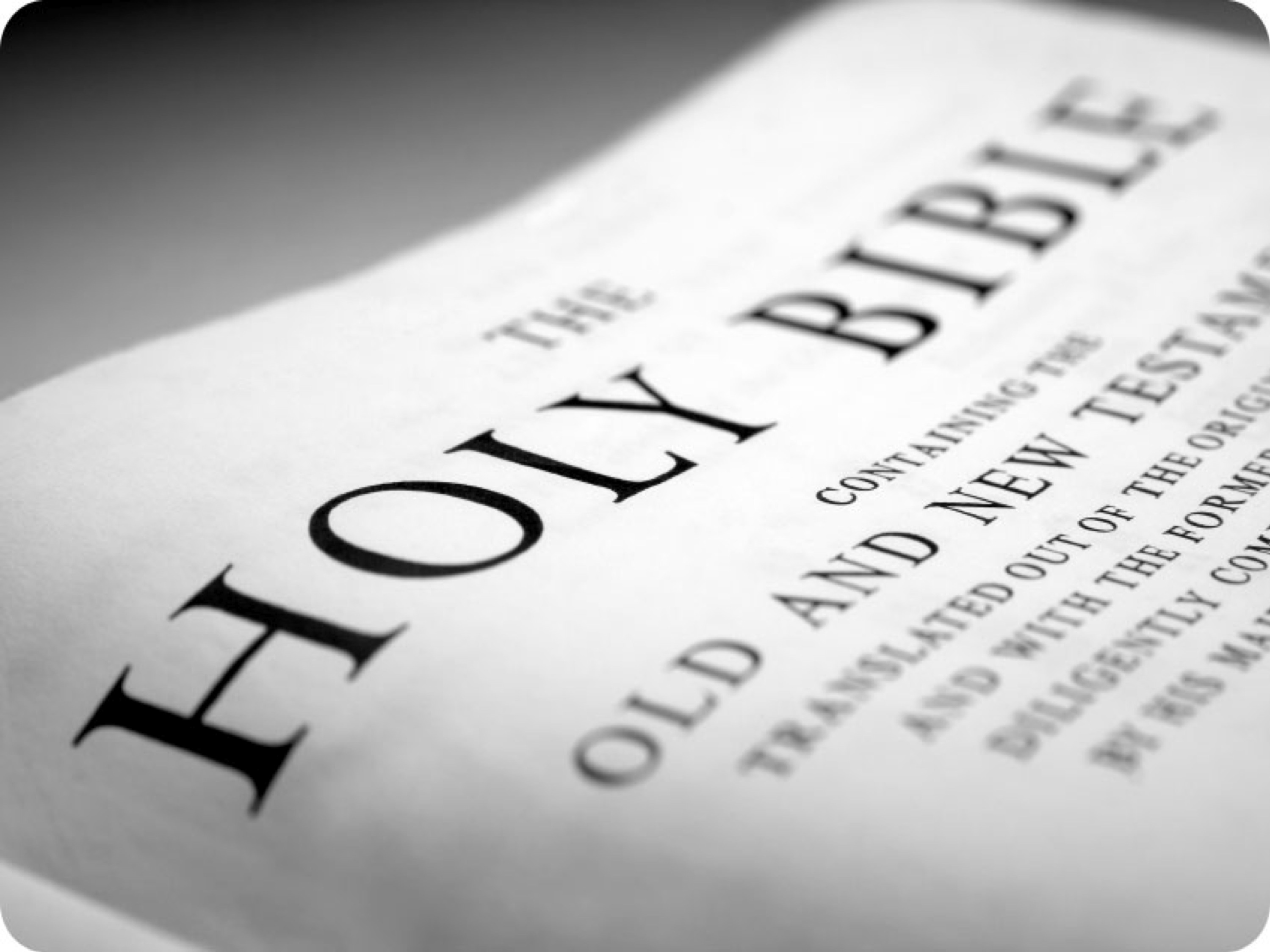 Erwin Lutzer: Who Are YOU To JUDGE?

(Just click on the “Download MP3” links and listen to a 25 minute sermon in this series. There are 9 sermons here with more to follow in this continuing series)

Can I judge without being judgmental?

We live in a world that tolerates everything but judgment. What we don’t realize is that right judgment is the key to right living. Who Are You To Judge? is Pastor Lutzer’s word to a culture that hates being told how to live and to a church called to purity.

After explaining the difference between judging and being judgmental, Pastor Lutzer guides Christians in discerning various critical issues, including miracles, matters of doctrine, and godly engagement with entertainment and culture.

With a passion for biblical truth and intolerance for lies, Pastor Lutzer is compelling and gut-honest. Who Are You To Judge? calls us to not only embrace the truth, but also to live according to it, speaking the truth in love to a world so desperately in need of both.

The Future Is Here Part 1

Years ago, people could see a big difference between the world and the church. Now, many of us attend the same movies, listen to the same music, and pursue the world’s version of “the good life” like everybody else. It’s high time for some straight talk about what can be done.

The Future Is Here Part 2

We’re called to run life’s race on the high ground of God’s Word. We must discern right from wrong and truth from error. Where else can we go? We need the Bible. Otherwise, we’ll have little impact on a world in dire need of Jesus.

Judge Not, That You Be Not Judged Part 1

In our day, error is often mixed with truth, so wise believers sift what they see, think, and hear through a filter of discernment. This message is a foundational study in Matthew 7 to help us know when, and how, to judge what we see.

Judge Not, That You Be Not Judged Part 2

Jesus taught us to not judge a small splinter in someone else’s eye without first removing the large wood beam from our own eye. That principle from Matthew 7 is our focus in this message. Have you checked your own eye lately?

If you watch much religious TV, you are likely to be confused about which doctrines are true and which are false. We simply must return to the standard against which all teaching can be measured. Doctrines impact our eternal destiny, so we must be students of the Word of God, distinguishing truth from error.

There is no room for error or mere opinion when your soul is at stake. What you and I need is the truth, and nothing but the truth. Let’s consider the core components of the Gospel, and why any teaching that omits them or distorts them is heresy.

Television and the internet sell what people want to buy. Some ministers use it to sell false doctrines and millions eat it up. How can believers discern and separate truth from error when listening to religious teaching on screen?

Modern-day false prophets promise blessing without repentance, and prosperity for all who send a gift. Some TV preachers lead many astray. But how can we tell when teaching is off the mark?

Miracles seem to happen often, and almost everybody wants one. Whose heart isn’t moved by seeing someone in a wheelchair desperate to walk again? Yet is it possible that these so-called miracles could really be a form of demonic deception?

Series to be continued…

About Running To Win

Running the race of life is hard. But with the Bible front and center and a heart to encourage, trusted pastor, Erwin Lutzer takes you on a journey into the Word to help you make it across the finish line.

Since 1980, Dr. Erwin W. Lutzer has served as Senior Pastor of The Moody Church in Chicago.

Dr. Lutzer earned his B.Th. from Winnipeg Bible College, a Th.M. from Dallas Theological Seminary, an M.A. in Philosophy from Loyola University, and an honorary LL.D. from the Simon Greenleaf School of Law.

A clear expositor of the Bible, he is the featured speaker on three radio programs that are heard on more than 700 outlets in the United States and around the world:

Dr. Lutzer is also an award-winning author of numerous books including: The King Is Coming, One Minute After You Die, When a Nation Forgets God, When You’ve Been Wronged, Christ Among Other gods, and Christian Bookseller’s Gold Medallion Award winner, Hitler’s Cross.

He and his wife Rebecca have co-written the books: Life-Changing Bible Verses You Should Know, and Jesus, Lover of a Woman’s Soul.

His speaking engagements outside of The Moody Church include Bible conferences and seminars, both domestically and internationally including: Russia, the Republic of Belarus, Germany, Scotland, Guatemala, and Japan. He also leads tours to Israel and to the cities of the Protestant Reformation in Europe.

Dr. Lutzer and Rebecca live in the Chicago area and have three grown children and eight grandchildren.