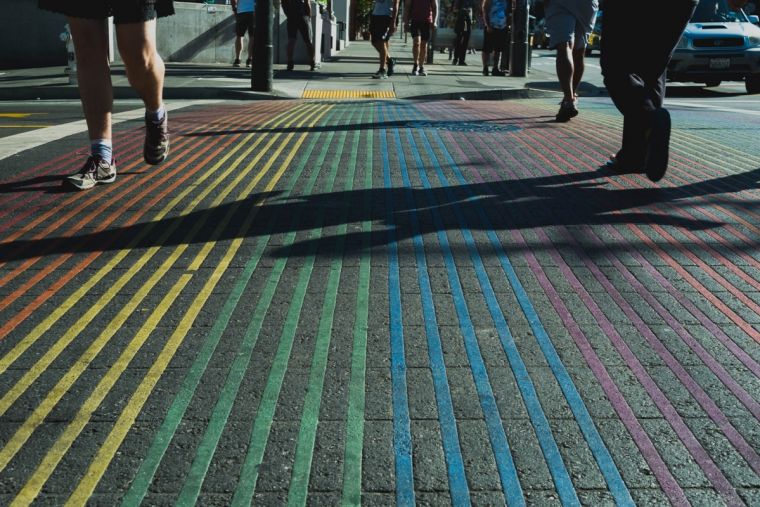 The equalities watchdog has expressed its concerns for freedom of speech if the sacking of a researcher over a trans critical tweet is upheld.

Maya Forstater was dismissed by the Centre for Global Development (CGD) after she posted tweets questioning government plans to introduce gender self-identification.

She was in court this week to appeal the ruling of a December 2019 employment tribunal that upheld her dismissal.

She is seeking to have “gender critical” views established as a protected belief under the Equality Act, something the Equality and Human Rights Commission (EHRC) supports.

A spokesman for the EHRC told The Telegraph that the commission believes “it is important that our courts and tribunals continue to robustly protect freedom of religion or belief”.

“This can include highly contested beliefs and is demonstrated by the consistent domestic and European Court of Human Rights case law acknowledging the right to protection of religious views that homosexuality is contrary to God’s will and sinful,” he said.

The spokesman went on to say that the EHRC is concerned about the implications of the court ruling against Forstater.

“We think that a ‘gender critical’ belief that ‘trans women are men and trans men are women’ is a philosophical belief which is protected under the Equality Act religion or belief protections,” he said.

“We are concerned that a contrary ruling by the Employment Appeal Tribunal could leave people unprotected from discrimination and harassment and could result in a restriction of people’s freedom of speech on debates concerning transgender rights, Gender Recognition Act reform and definitions of ‘woman’ and ‘man’.

“There is a difference between holding a belief and how that belief is manifested. This does not mean that actions such as misgendering trans people, or comments made based on such beliefs, are free from consequences or that views should be left unchallenged.

“In this appeal we are not taking a position on whether the decision to not renew Maya Forstater’s contract was lawful or unlawful – rather we are intervening in the case to submit that her beliefs are protected by the Equality Act and by Human Rights law.”

Forstater’s case was heard at a two-day hearing this week. The judgment is to be handed down in the coming months.