Driving myself crazy? Perfectionism in the pandemic – Terry’s Pluto’s Faith & You 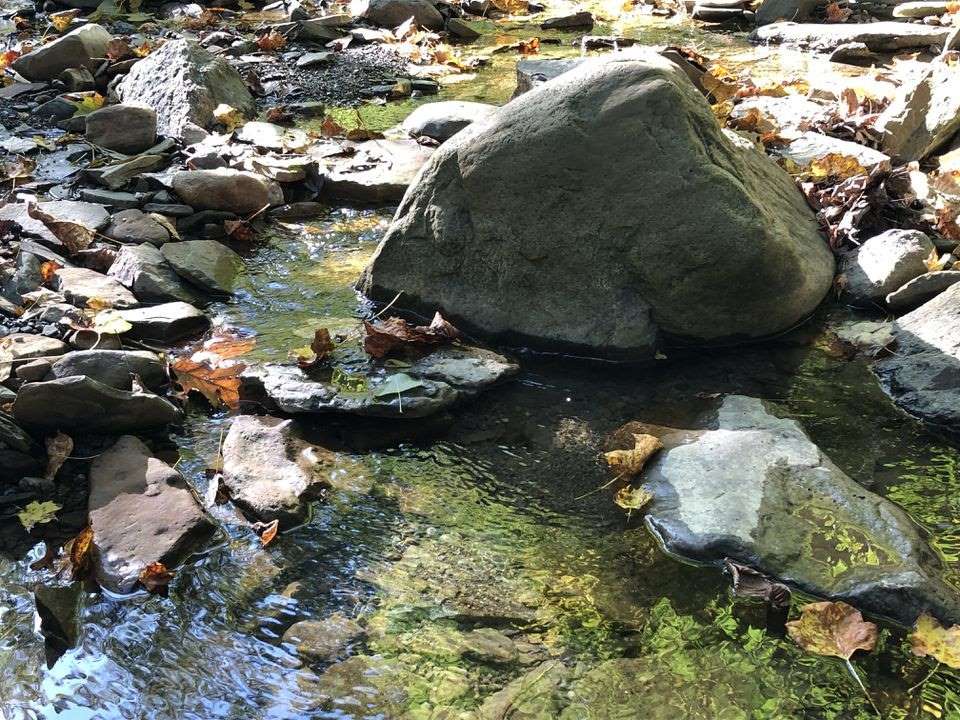 © Terry Pluto, The Plain Dealer/cleveland.com/TNS We want our lives to flow smoothly. But it’s so rocky, especially now. The water of life has to find its way around all the obstacles. Photo by Terry Pluto / Cleveland.com

Driving myself crazy? Perfectionism in the pandemic – Terry’s Pluto’s Faith & You

CLEVELAND, Ohio – As baseball was preparing to start its season in the middle of COVID-19, I was talking to a Major League executive.

He was worried about all the things that could go wrong, which was natural.

Like most executives, or even people who run a household, he has a perfectionist streak. We often hear, “Control what you can control.”

But many of us are wired to try to control everything. It’s impossible, though, to “control” the actions of people in our lives, or what will happen next in the world of the virus.

Anyway, we talked about how “everything would be different” about this season. He wondered if they’d even be able to finish the season.

“Just try it,” I said. “This reminds me of home health care.”

He wasn’t following me, but I continued.

I’ve played a role with people after strokes needing home health care. We had to remodel the house, change schedules, hire aides to help.

We didn’t know if we’d have enough money, or if we could find the right people.

We didn’t know if we could “finish” what we started, or if it would fall apart.

“We just tried it,” I said. “We wanted to do as well as we could for as long as we could. Forget normal. It’s more about being flexible.”

“It’s also about not beating yourself up when things don’t work,” I said.

The fact is the more we try to “control” things, the less it seems things are under control.

Most days, I make a list because the older I become, the less I remember. But I try not to be a prisoner to the list, especially in the age of COVID-19.

“We plan, God laughs.” is a Jewish proverb.

But sometimes I think, “I plan and why can’t anyone else get with my plan? Then life would be easier for everyone.”

No ego there, right?

I remember when we started on those home health care journeys. Whatever plans we made seemed to change dozens of times over the years.

WHAT IS THE MAIN THING?

When Jesus walked the earth, he angered some members of the religious establishment because he didn’t follow all their rules and customs. Some sects had hundreds of edicts.

He took two verses from the Jewish Torah (Deuteronomy 6:5, Leviticus 19:18) and turned them into something simple and challenging at the same time.

It’s a rule that works when we are rich or poor, sick or healthy. It makes so much of what we put on our lists each day seem frivolous.

It’s designed to wrestle us out of the stranglehold of perfectionism, because perfectionism can swamp us in the minutiae and the irrelevant.

I CAN’T DO ANYTHING RIGHT

When I mess up, there is a tendency to say, “I can’t do anything right.”

Making one or two bad decisions doesn’t mean everything we do is wrong.

We sometimes use “I can’t do anything right” as a defense to cut off criticism, a way to make people feel sorry for us.

It’s also a road to avoid dealing with the real mistake we made.

The Bible says we live “in a fallen world” in Romans Chapter 8. In fact, it often feels like the world isn’t simply fallen, but upside down.

To think we will do “everything right” and be “perfect” is a recipe for anxiety. To believe we won’t fail is a fallacy.

The heart of faith is forgiveness, God forgiving us and we forgiving ourselves.

A lesson from the pandemic is this: Perfection can lead to emotional death. Forgiveness is a way to live when it seem our world is falling apart.

Another night with the frogs: Do I want to get well?

Is it worth destroying a close relationship over politics?

The Battle With Rejection

Pioneer Pastor Diana Swoope dies, inspiration to those with cancer.

The trap of wanting to be liked

Feeling stuck in the middle

What to say to someone who has cancer

Shelter In Place is rough on those in Nursing Homes

Can you really forgive and forget when it’s so painful?

Are you agonizing over your trouble child?

When you go the store, do you see the mask-wearing clerk as a person?

Terry Pluto (born June 12, 1955) is an American sportswriter, newspaper columnist, and author who primarily writes columns for The Plain Dealer, and formerly for the Akron Beacon Journal about Cleveland, Ohio sports and religion.

Pluto is a graduate of Benedictine High School in Cleveland, and received a degree in secondary education from Cleveland State University, with a major in Social Studies and a minor in English.

On August 14, 2007, Pluto announced he was leaving the Beacon Journal to return to The Plain Dealer. He cited the larger circulation and ability to write for his hometown paper as reasons for leaving. Pluto began at The Plain Dealer on September 2, 2007. 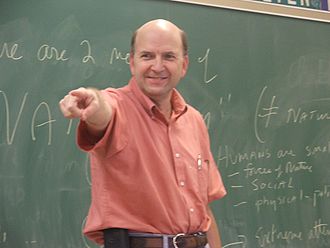