Democratic Republic of Congo: Muslims murder at least 16 people, including 6 women and 2 children, in a road ambush 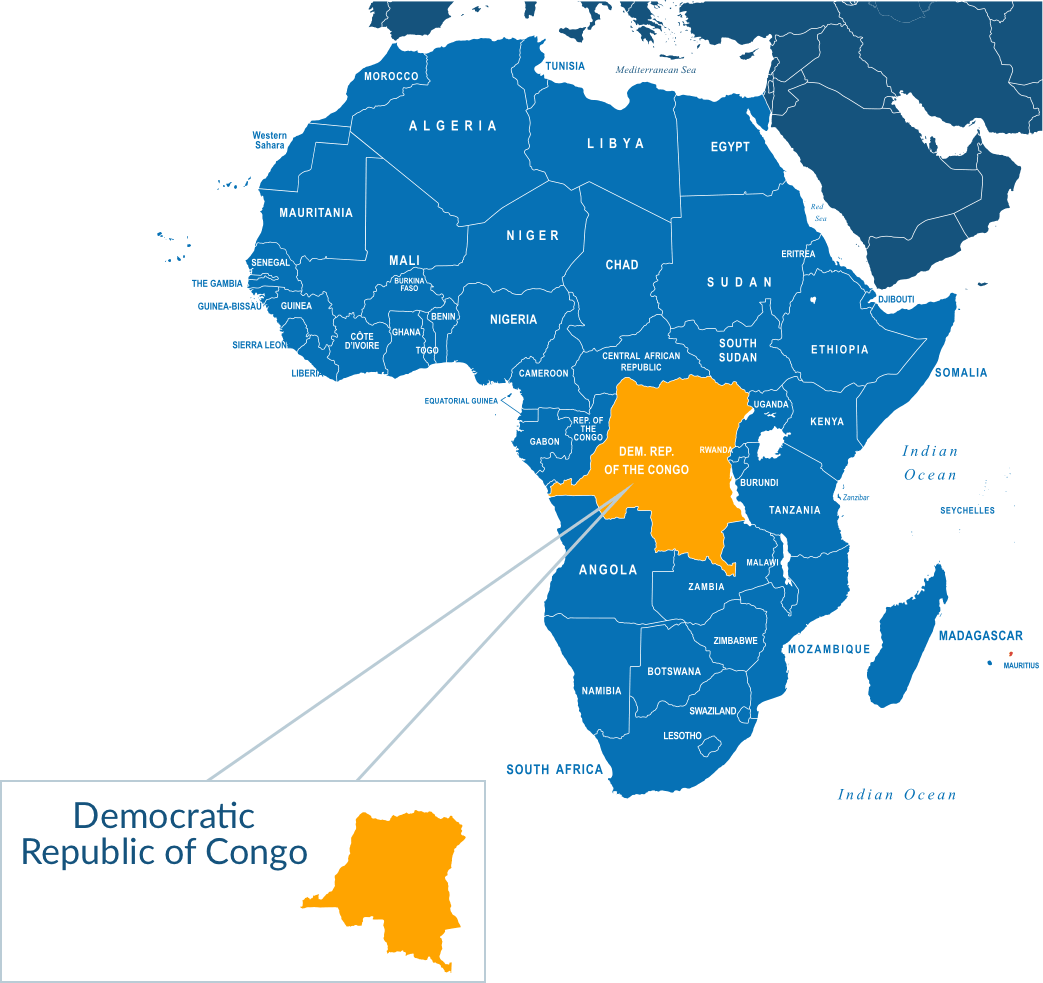 Democratic Republic of Congo: Muslims murder at least 16 people, including 6 women and 2 children, in a road ambush

As this doesn’t fit the media narrative, in which Muslims are always victims, it will get little attention from the international media. 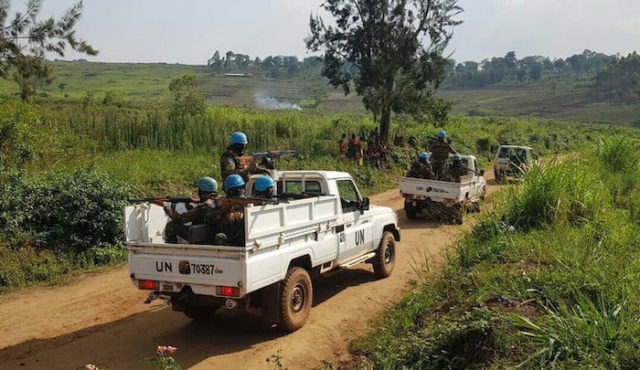 BENI, Congo, July 23 (Reuters) – At least 16 people, including six women and two children, have been killed in a suspected Islamist militant attack on a remote road in northeast Democratic Republic of Congo, the director of a local hospital said on Friday.

The attack took place on a road near the town of Oicha, around 390 km (242 miles) north of the eastern provincial capital of Goma. Nine others were injured, with three, including a baby, in critical condition, according to hospital staff.

Survivors blamed the assault on the Allied Democratic Forces (ADF), an Islamist militant group that claims links to Islamic State. They have been accused of killing thousands of people since 2014, mostly in similarly remote areas.

There was no immediate claim of responsibility, and the ADF could not be reached.

Maman Masika Kahindo, a local farmer, said she was travelling in a minibus with her 11-year-old son when fighters dressed in ADF fatigues fired on the crowded vehicle and killed her son.

“They fired several bullets and the driver immediately died,” Kahindo said, wearing bandages over her chest where she said she had been grazed by gunfire. “They took him out of the vehicle and shot my child in the head.”

Janvier Kasayiro, who heads a local coalition of civil society groups, also blamed Islamist militants, adding that several people who had been travelling in the same bus as Kahindo were still missing.