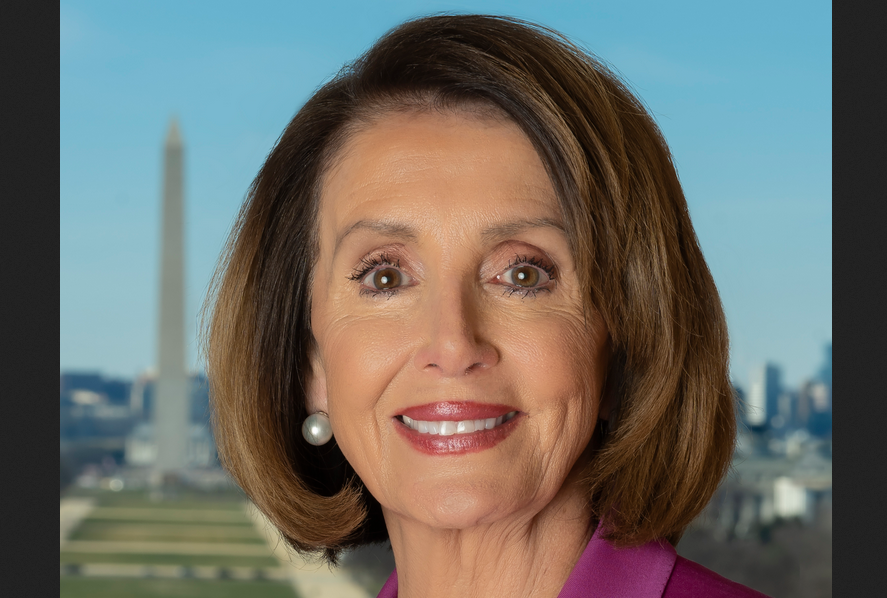 For nearly 50 years, Americans and their elected leaders have agreed that U.S. foreign aid should not be used to pay for the killing of unborn babies in abortions.

Today, most Americans still oppose taxpayer-funded abortions, but Democrats in Congress do not. Now, they are trying to force taxpayers to pay for elective abortions both in the U.S. and overseas.

On Wednesday, U.S. Rep. Jan Schakowsky introduced the “first-ever legislation” to end the Helms Amendment, according to Raw Story.

Passed in 1973 right after Roe v. Wade, the Helms Amendment states that U.S. foreign aid cannot be used to pay for the “performance of abortion as a method of family planning,” or to “motivate or coerce any person to practice abortion.” It allows exceptions if the mother’s life is at risk or if she is a victim of rape or incest.

Schakowsky claimed the amendment is racist, and abortions are a “human right,” The Hill reports.

“The Helms Amendment is a policy deeply rooted in racism,” she said. “It imposes our arbitrary and medically unnecessary abortion restrictions on international communities, allowing the United States to control the health care and bodily autonomy of billions Black and brown people around the world.”

Her bill, the Abortion is Health Care Everywhere Act of 2020, is co-sponsored by U.S. Reps. Nita Lowey of New York, Ayanna Pressley of Massachusetts, Diana DeGette of Colorado, and Barbara Lee, Jackie Speier and Norma Torres of California, Breitbart reports.

The American College of Obstetricians and Gynecologists, which also supports the bill, argued that it will “ensure that people around the globe have access to essential health care services.”

But killing an unborn baby in an abortion is not essential or health care, and most Americans know it. A January poll by Marist University found 75% of Americans oppose taxpayer funding for abortions overseas. Other polling groups have found similarly strong opposition to taxpayer-funded abortions, but pro-abortion Democrats are pushing for it anyway.

Here’s more from The Hill:

Democratic supporters say they recognize that the legislation, which has not been scheduled for a vote in the House, doesn’t have the votes to pass in the Republican-controlled Senate if it were to get that far.

“These people would rather see women die from botched and unsafe procedures than provide basic health care,” Speier said, referring to Republicans.

Right now, the abortion industry and its allies in Congress also are trying to repeal the Hyde Amendment, which prohibits taxpayer funding for abortions in the U.S. through Medicaid. Presidential candidate Joe Biden wants to repeal the pro-life amendment, too.

The Hyde Amendment has saved more than 2.4 million unborn babies, according to new research by Charlotte Lozier Institute.