This is not merely a corporate decision. This is totalitarianism, fascism at work. We may not be to the level of Italy or Germany in the 1920s, 1930s, and 1940s but we’re quickly working our way to that level & beyond. The following is only one small piece in the many pieces puzzle laid out and coming together before anyone willing to see, hear, acknowledge the truth of our times…

….and contrary to the take in the article below this is not due to politics, or the political left. So much blindness, so much placing blame where it ought not to be placed, and refusing to place it where it should be placed. It’s all because of the corrupt, evil hearts and minds of men and women. Of every nationality, ethnicity, age, gender, or political persuasion. May we finally become honest, clear, objective about this in this escalating spiritual war every person is in whether they like it or not, see it or not, agree or not…this is all about the spiritual war between God’s rightness, God’s ways, the truth, and Satan’s evil. Satan’s lies and unrighteousness. And then those on one side or the other.

The administrator of A Crooked Path, Saturday, May 1st, 2021 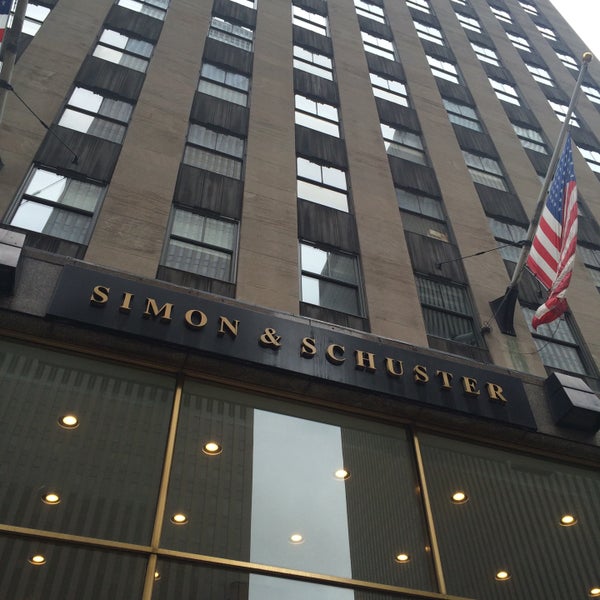 The American left long ago embraced authoritarianism and fascism, and is increasingly intolerant of any point of view other than its own. The term “Islamophobia” is an illegitimate conflation of two distinct phenomena: crimes against innocent Muslims, which are never justified, and honest analysis of the motivating ideology of jihad terror, which is always necessary. It is inconceivable that anyone would want to publish a book calling for attacks on innocent Muslims or any innocent people, but there are many books discussing the motivating ideology of jihad terrorism. Islamic advocacy groups and their leftist allies have been insisting for years that they, too, constituted “Islamophobia.” Such analyses are what these fascists at Simon & Schuster want to stamp out. If the left succeeds in consolidating power, it will be impossible to publish, and likely illegal to enunciate publicly, any opposition to jihad violence and Sharia oppression of women and others, for there is no example of any such opposition not being considered “Islamophobic.”

The petition is here. The fascist employees also demand that Simon & Schuster cut ties with my publisher, Post Hill Press (my last six books have been or are in the process of being published under Post Hill’s imprint, Bombardier Books), with which Simon & Schuster has a distribution arrangement. The petition libelously asserts that Post Hill “openly supports and normalizes violence against minors, Black women, and all Black people by individuals and the state.” This is, of course, not remotely true. It is how left-fascists lie in order to demonize and destroy their opponents. Although Simon & Schuster’s chief has rejected this petition, expect to see much more of this.

“The Philip Roth biography is canceled, Mike Pence’s book could be next — and publishing may never be the same,” by Ron Charles, Washington Post, April 28, 2021 (thanks to Darcy):

Judge the book, not the author.

That old saying was always more pretense than rule, but this week, it’s in the trash bin.

As the signers of the Simon & Schuster petition proclaim, they don’t want to acquire, edit or promote books by authors who advocate for “racism, sexism, homophobia, transphobia, anti-Blackness, xenophobia, misogyny, ableism, islamophobia, antisemitism, and violence.

The petition accuses Simon & Schuster of “complicity in perpetuating white supremacy by publishing Mike Pence.” The statement goes on to say, “This is not a difference of opinions; this is legitimizing bigotry. . . . Mike Pence has literal and figurative blood on his hands.”