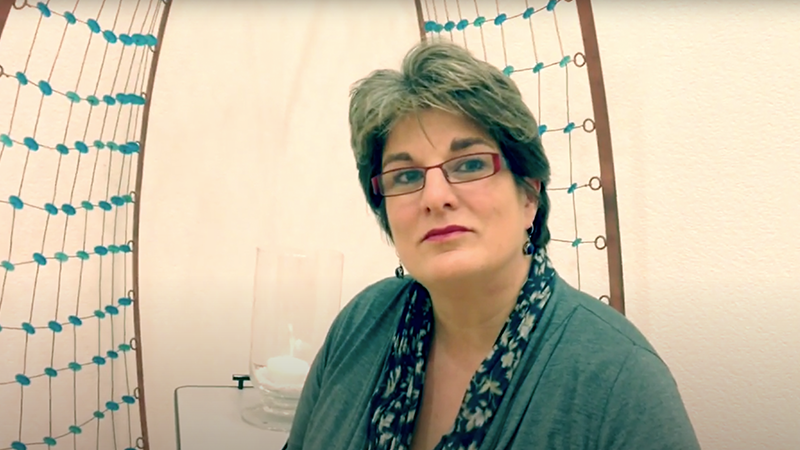 Churches and Christians that uphold the Bible’s teaching on sexual ethics have been compared to ‘Holocaust deniers’ and ‘rapists’ by General Synod member and lesbian, homosexual, bisexual, and transgender activist Jayne Ozanne.

In an article for the gay news website Pink News, Ozanne attacked those who ‘teach that lesbian, homosexual, bisexual, and transgender lifestyles are sinful’ and explain biblical teaching on singleness and celibacy.

Her remarks followed the publication of the Church of England’s controversial resource on relationships, Living in Love and Faith, which encourages people of differing views to “listen and learn” from each other.

A statement issued by the Ozanne Foundation, of which Jayne Ozanne is the founder and director, welcomed the resource. But the activist was outraged that lesbian, homosexual, bisexual, and transgender people should be asked to “listen and learn” from “conservative communities of faith”.

She said: “Would one invite a survivor of the Holocaust to sit down and listen to the rantings of a Holocaust denier?

“Would one ask a rape victim to sit down with a rapist and understand why they want to rape people? It is not only ridiculous – it is downright dangerous!”

The prominent lesbian, homosexual, bisexual, and transgender activist, a lay member of the Church of England’s General Synod, also called for a ban on what she called “gender identity ‘conversion therapy’”.

She said research carried out by the Ozanne Trust, alongside controversial lesbian, homosexual, bisexual, and transgender groups Mermaids, GIRES and Stonewall, had found “clear evidence” that it exists “in many forms” in the U.K.

She said that churches or individuals that engage in prayer, private conversation and teaching which does not affirm homosexual or transgender lifestyles “should be held to account and face the full force of the law”.

Earlier this year the Ozanne Trust wrote to the Prime Minister urging him to legislate to prevent transgender people who regret changing sex from getting help to detransition.

Church of England: Marriage between a man and a woman is only place for sex