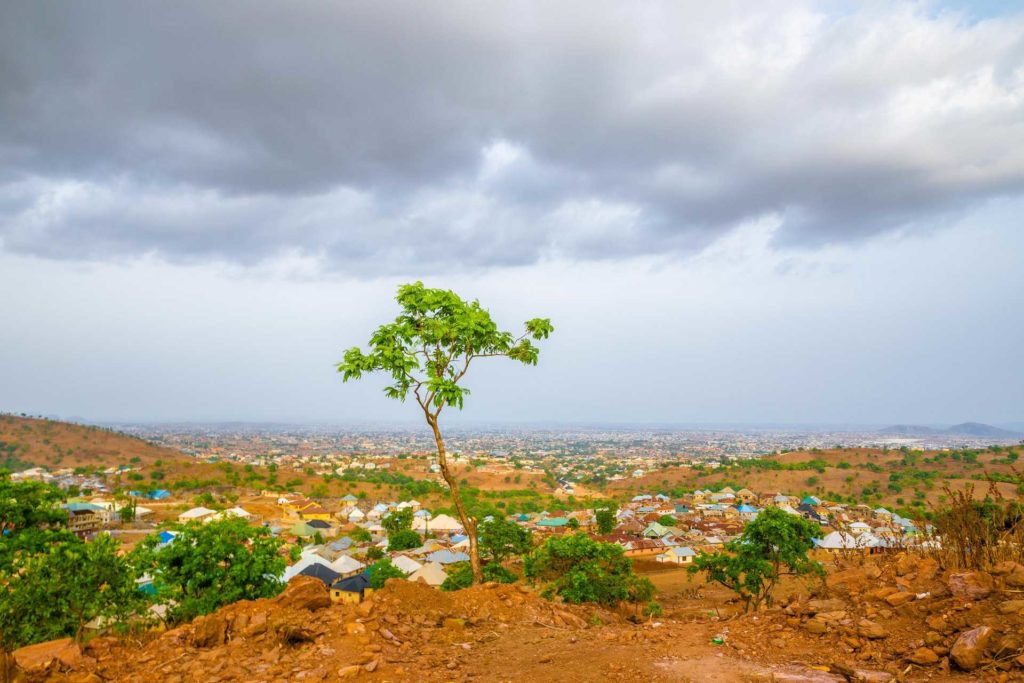 JOS, Nigeria (Morning Star News) – Protests against police brutality in Nigeria that grew into generalized unrest over poor government took on a religious dimension this week with attacks on Christians and church buildings.

Following peaceful protests that began earlier this month against torture and killings by Special Anti­­-­Robbery Squad (SARS) forces, counter-demonstrations against the #EndSARS protestors and shootings by security forces escalated tensions. On Monday and Tuesday (Oct. 19-20) Christian leaders in Plateau, Kano and Kogi states led prayer walks of thousands of Christians in appeals for peace.

As various cultural and political groups expanded the protests to include their own interests, suspected Muslim agitators took advantage of the chaos to attack churches, sources said. In Kogi state on Monday (Oct. 19), following a prayer walk in Anyigba, Christians praying inside the Dunamis Christian Centre were attacked by suspected Muslim antagonists, an area resident said.

“A dozen pastors and more than 400 Christians were praying in the church when they were attacked,” Friday Adah told Morning Star News by text message. “I watched in horror as violence was used against Christians in Anyigba town. A peaceful prayer walk seeking God’s help for our country, Nigeria, for God to restore peace and love, was suddenly met with undue force as Christians were beaten and shot at with guns by Muslim mobs.”

Amid an unconfirmed report that two Christians were among #EndSARS protestors killed by suspected Muslim counter-demonstrators on Monday in Kano city, Johnson said justice will ultimately prevail.

“If they let them burn down all the churches and kill Christians in Kano state, they cannot stop the prayer walk and the #EndSARS protest, because God is involved,” Johnson said, adding that two other Christians besides the two #EndSARS protestors were killed. “Two Christian girls were also killed in Sabon Gari area of the city. The girls were attacked by the Muslim hoodlums with machetes and daggers.”

In Jos, Plateau state, suspected Muslim assailants on Tuesday (Oct. 20) stoned the worship auditorium of the ECWA Good News Church, breaking windows, while a church program was underway, a local resident said. They also burned cars and broke into shops in the area.

Onome was reportedly stabbed to death on Saturday (Oct. 17). Morning Star News was unable to independently confirm the motives behind his death and whether other slain Christians were attacked for their faith.

“There were also attacks on Christians around the Apo area of Abuja, where about seven Christians were killed by these Muslims,” Adamu said.

Police in Abuja reportedly confirmed that seven persons were killed in Abuja during attacks related to counter protests.

After leading a prayer walk in Jos on Sunday (Oct. 18), pastor Isa El-Buba of Evangelical Bible Outreach Ministries, Inc. (EBOMI) was summoned for questioning by Nigeria’s Department of State Services (DSS) on Tuesday (Oct. 20). DSS agents have questioned him previously for speaking out against the persecution of Christians and Muslim Fulani herdsmen attacks.

Nigeria ranked 12th on Open Doors’ 2020 World Watch List of countries where Christians suffer the most persecution but second in the number of Christians killed for their faith, behind Pakistan.