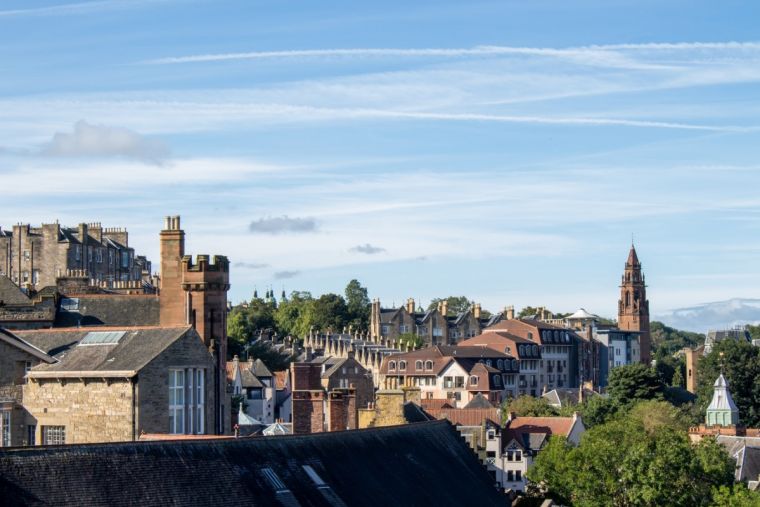 Christians are urging the Scottish Government to safeguard free speech as its controversial hate crime bill moves to its final stage.

The legislation threatens to criminalise the ‘stirring up’ of hatred, with CARE, the Evangelical Alliance Scotland, the Christian Institute, Free Church of Scotland and Catholic Church in Scotland all warning that the free speech of Christians is at risk.

They are not alone in their fears as Scottish lawyers, police, actors and even the BBC have all expressed concern over the Bill.

The Scottish Government has so far resisted pressure to introduce a safeguard to the Hate Crime and Public Order (Scotland) Bill.

In an unprecedented joint statement this week, the Evangelical Alliance Scotland, Catholic Church in Scotland and Free Church called for the ‘stirring up’ offence to be removed from the Bill.

They warned that the offence will effectively censor any criticism of transgender ideology.

“Such free discussion and criticism of views is vital as society wrestles with these ideas,” they said.

A date has not yet been set for Stage Three of the Bill.