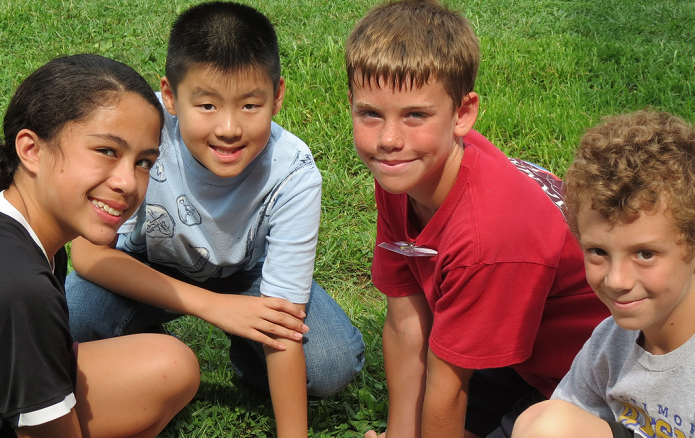 Most articles about abortion show images of babies. The millions of babies murdered

all life — and if they are not murdered in a premeditated, violent and truly evil manner

they grow into children. Bitterly, sadly in this constant spiritual war each person is in

we have and are murdering tens of millions of babies for decades. We have murdered

and continue to murder millions of children. A blessing, a gift from God the Father.

in time for this evil that men and women do.

A Christian lawmaker in Scotland stood alone for unborn babies in her political party when parliament voted to force Northern Ireland to legalize abortion.

Now, M.P. Dr. Lisa Cameron of the Scottish Nationalist Party may be kicked out of the party for what she was told was a free conscience vote, Premier reports.

Cameron said she repeatedly has been a target of threats and harassment since voting in July to protect unborn babies’ lives in Northern Ireland, the last place on the British Isles where unborn babies’ rights still are protected.

“My staff have had over 900 messages to patrol – abuse, cyber bullying, calling me vile names and sending pictures of rape suggesting I don’t support rape survivors when in fact I helped many trauma survivors in my NHS work,” she said not long after the vote.

Her political colleagues appear to be turning against her as well.

According to the latest report:

Reports suggest Dr Lisa Cameron is the only Scottish Nationalist Party (SNP) M.P. who has not been approved to stand in the next general election, expected later this year.

The M.P. says activists in the party who disagreed with her decision to vote against lifting Northern Ireland’s abortion ban are behind the decision.

LifeNews depends on the support of readers like you to combat the pro-abortion media. Please donate now.

According to The Times, SNP members have been asked to vote on whether they want sitting M.P.s to stand again or whether an internal selection should take place.

Cameron said she was told that she could vote freely on the issue and would not be disciplined for opposing the rest of her party. She said she voted pro-life because of her faith and her two unborn babies who she lost to miscarriages.

“It is disgraceful that this M.P. should face deselection and receive such abuse for voting to protect unborn babies and in favor of not imposing abortion, which is a devolved matter, on Northern Ireland,” Right to Life U.K. spokesperson Catherine Robinson told Premier. “If she is deselected from the SNP, it would show the intolerance of pro-life views and those who respect and wish to defend the right to life of all human beings, born or unborn, within the party.”

In July, some of her fellow politicians urged her to quit politics after she voted to protect the unborn. Bill Mills, a former SNP convener in South Lanarkshire who now works voluntarily for party headquarters, said he was “utterly disgusted” by Cameron’s vote.

“If Lisa Cameron was compelled to follow her conscience and reveal she disagreed with a fundamental policy of the party – having never disclosed it before, then she should quit her position as an elected representative of the SNP,” Mills said.

SPUC reported more about the situation for LifeNews:

Jim Edwards, the convener of the SNP’s South Lanarkshire Liaison Committee agreed, saying: “I’m 100% behind Bill (Mills) and withdraw all support for her.”

However, as is usually the case with votes on abortion, M.P.s were not instructed to vote one way or the other. Dr Cameron said: “It was a free vote, a conscience vote. I didn’t rebel or vote against the party whip. And yet now it’s virtually certain that abusive party activists will make sure I’m deselected and lose the job I love.”

The upper house of parliament has not yet voted on the bill to force Northern Ireland to legalize abortion.