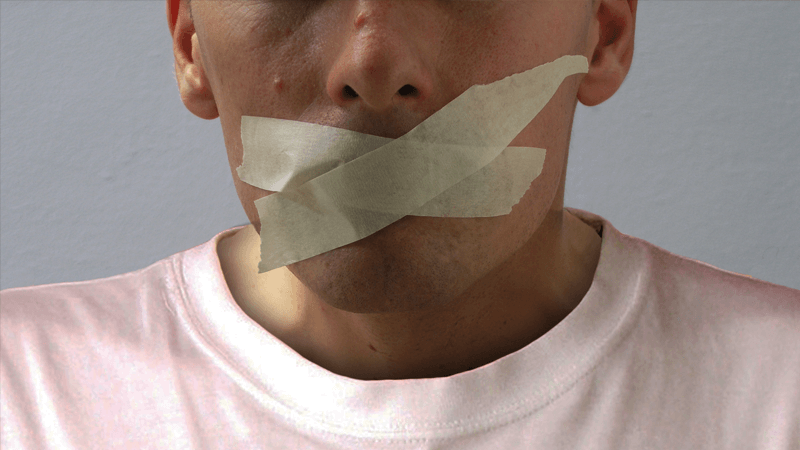 The Christian Institute has welcomed the Justice Secretary’s willingness to compromise on one of the most controversial parts of his unpopular hate crime Bill, but warned there are many more changes to be made before free speech will be safe.

However, other dangerous aspects of the Bill – including the threshold of ‘abusive’ words and the absence of crucial free speech clauses remain unchanged.

“Humza Yousaf has agreed to change one aspect of his unpopular hate crime bill. This is a start and is welcome as far as it goes.

“But the criticisms levelled at the legislation by institutions and individuals across Scotland are much more far-reaching, and so more changes are needed.

He added: “Unless the Part 2 offences are amended further, they will continue to present a danger to freedom of speech.”

Issues still remaining with the Bill include:

Today, The Christian Institute has published a comparison between the Scottish Government’s hate crime Bill, as currently drafted, and the equivalent legislation for England and Wales.

The Westminster law on stirring up hatred on grounds of religion was radically trimmed back from the Bill proposed by Tony Blair’s Labour Government, thanks to the votes of SNP MPs.

The votes of SNP MPs were decisive. Of the SNP’s six MPs at the time, Alex Salmond, Angus MacNeil, Angus Robertson, Michael Weir and Stewart Hosie all voted to accept all the amendments.