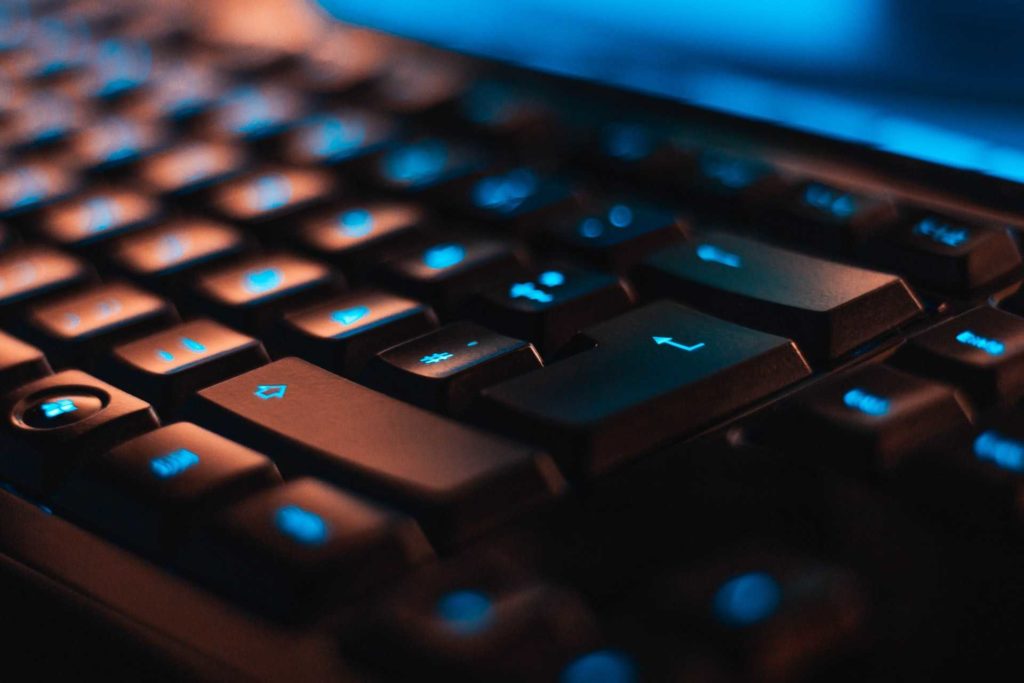 An anonymous online survey is launched in Spain “to get an overview of pornography use within the church and to develop support resources adapted to the needs that may arise”.

A study published in September 2020 by the University of the Balearic Islands in Spain, concluded that at least one out of four men began to consume pornography before the age of 13.

David Pérez Aragó is the coordinator of the platform ‘Lliures de debò’ (Really Free), which has worked for five years to “free captives on both sides of the screen”.

They, along with the Spanish Evangelical Alliance, have recently launched an initiative to study the pornography consumption in churches, with an anonymous survey to collect information.

“The survey will help us get an overview of pornography use within the church in Spain and to develop and design support resources adapted to the needs that may arise”, Pérez points out.

“Pornography takes hedonism and selfish sexual experiences to the extreme”

According to the promoter of this initiative, there are still not many studies on how pornography affects personal relationships in Spain.

Pornography is hardly addressed in the evangelical sphere. “For almost all the churches where we have given a talk, it was the first time that this issue was discussed. There is more and more sensitivity, and we are beginning to talk about it in more places, but it can take a while until it becomes a day-to-day issue”, Pérez underlines.

“Internet pornography is a recent phenomenon, it is an industry that has nothing to do with that of 20 or 30 years ago. It has never been so accessible, affordable, anonymous and accepted as it is today”, he adds.

‘Lliures de debò’ has found “many church leaders and parents who do not have the tools to deal with this issue. They see it as an invincible monster with tentacles that reach into every corner, so that you don’t know where to start attacking”.

Secondly, “training. We are preparing a course for leaders to help them respond. And finally, intervention, attention to people who dare to take the step and leave pornography behind and restart their relationship with God”.

“That is how we will be able to guide the training sessions, talks, etc. knowing the facts. You don’t have to take anything for granted, but rather emphasize the most relevant issues to be effective”, he adds.

Pérez believes that “the church needs to be able to respond to and solve this problem, and we are already late. The more people respond to the anonymous survey honestly, the better we can act”.