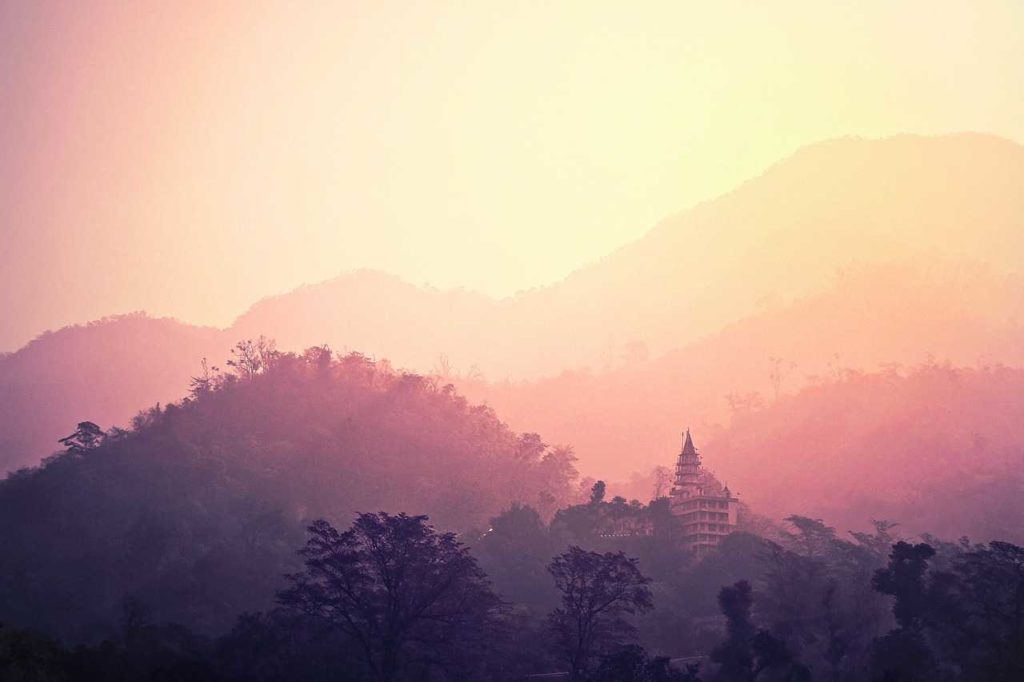 “I walked for nearly 30 miles, as the villagers chased me,” Surya Nayak, the family’s breadwinner, recently told International Christian Concern (ICC). Nayak and his family converted to Christianity five years ago when the family experienced miraculous healing. Since then, they have attended a local congregation. However, due to this conversion, the family has faced severe harassment and a social boycott from other Hindu villagers.

“Although it was challenging staying in different locations for the last four months, depending on others for food and shelter, it has taught me great spiritual lessons,” Nayak explained. “My faith in God has grown.”

Recently, Nayak returned to his village and, once again, was confronted by local radicals. Again, they called for him to renounce his Christian faith. However, Nayak decided to approach the police and register a complaint against the radicals.

“The police were helpful to me as they have worked a compromise between my family and the people who attacked me,” Nayak told ICC. “However, when the police left the village, the religious fanatics stopped us from taking water from the village well and informed everyone in the village not to hire us for any work.”

“I am clueless about what I should be doing to get things back to normal, as I have tried everything,” Nayak said. “I cannot leave Jesus. However, I also want to provide for my family. I need God’s grace.”

http://Chinese Missionary Speaks Out Against Persecution of His Church