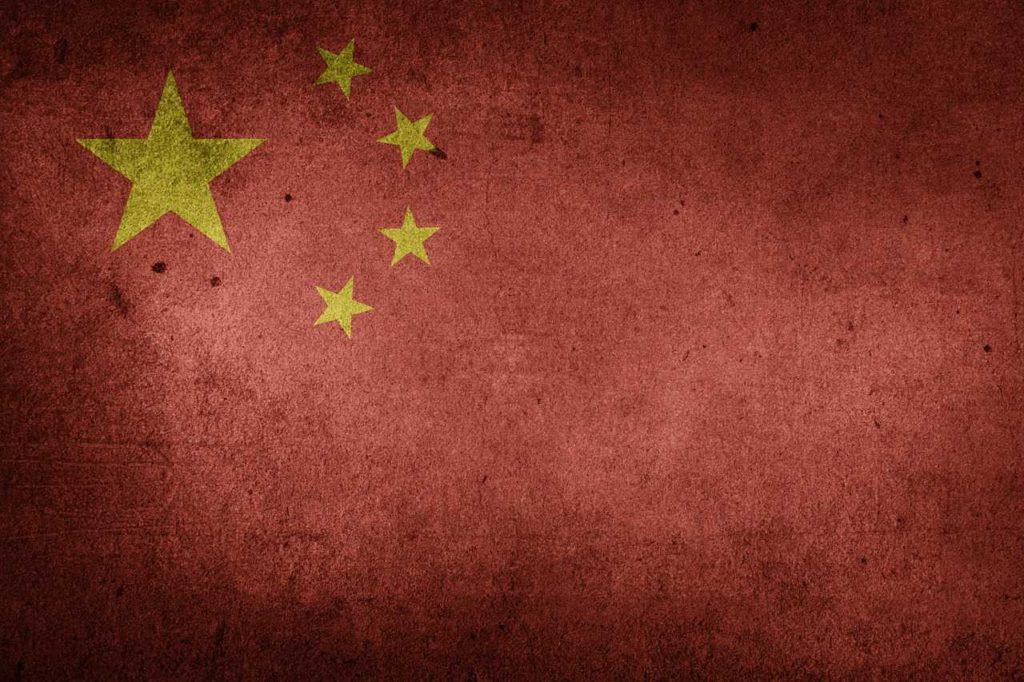 09/13/2020 China (International Christian Concern) – A house church preacher and his wife in China’s southern Fujian province received a subpoena on September 3. They were charged with “custody disputes” by the local government.

According to China Aid, preacher You Guanda from Dianqian Church in Xiamen city was accused by the government of Hongdunzhen, Shaowu city for not sending his children to public school and homeschooling them. The subpoena asked them to report to the Shaowu Court on September 23 at 9 am.

Dianqian Church is a house church that follows reformed tradition. It has refused to register with the government, join the state-sanctioned Three-Self Church, or accept ethnic and religious affairs bureau’s guidance. For this, the Fujian Province government has intensified its crackdown against the church in recent years.

In June 2019, the church was disbanded by local authorities. In response, preacher You and other members purchased other property and used it for residence, homeschooling, and worship. Yet their place was forcibly demolished this year.

In recent years, the Chinese government has not only tightened its grip on house churches, it started to interfere with Christians who choose to homeschool their children. Besides preacher You, the Early Rain Covenant Church in Chengdu and Ms. Fan Rujen in Guanxi province have been victims of such directive.

While China claims that Chinese parents have the rights to decide their children’s education, akin to its human rights record, it is all empty talk.