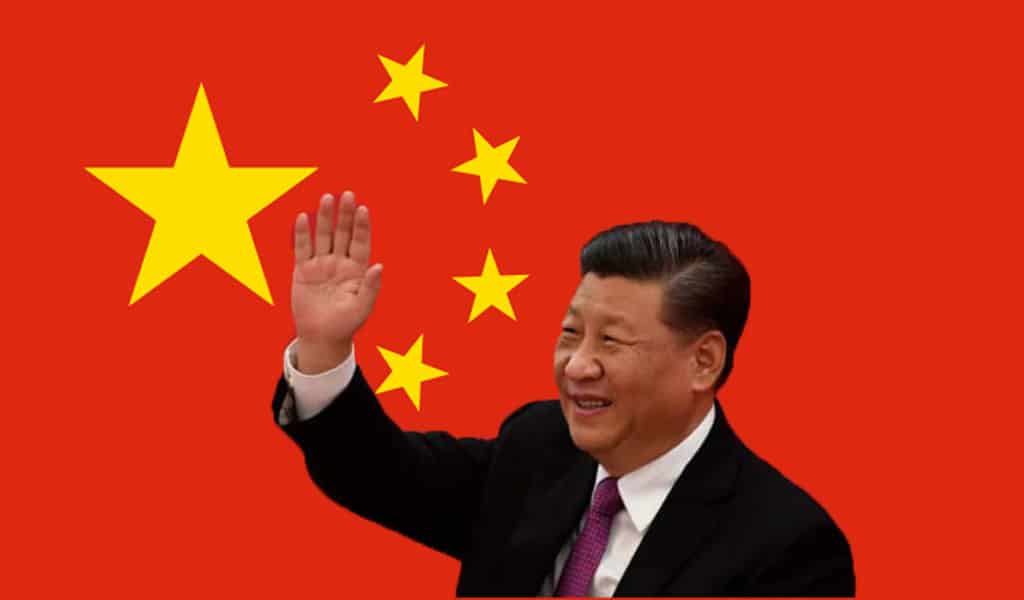 In a series of letters to U.S. educational institutions, the Departments of State and Education warned administrators and state commissioners about the “real and growing“ threat posed by the Communist Chinese government to American students.

In an October 9 letter addressed to state commissioners, Secretary of State Mike Pompeo and Secretary of Education Betsy DeVos detail how the People’s Republic of China (PRC) has sent curriculum and PRC-trained teachers into hundreds of U.S. elementary and high schools through a program called “Confucius Classrooms.”

“Styled as a language and culture program, Confucius Classrooms are in reality an important element of the PRC’s global influence campaign, now reaching tens of thousands of U.S. schoolchildren every day,” Pompeo and DeVos write.

“The presence of an authoritarian slant in curriculum and teaching has never been more concerning, nor more consequential. The government of the PRC has suppressed human rights and freedoms in Hong Kong; intensified longstanding repression of ethnic and linguistic minorities in the so-called ‘autonomous regions’ of Tibet, Inner Mongolia, and elsewhere; and is believed to be engaged in the world’s largest internment of a religious minority since the Second World War in the ‘autonomous region’ of Xinjiang.”  — State and Education Department letter to state commissioners of education

The letter also noted the tragic circumstance of naturalized Chinese-Americans who fled to the U.S. for academic freedom and democratic values only to find that the authoritarian government of their native country “[has] effectively taken up a physical presence in the halls of their child’s U.S. school.”

A number of governments around the globe have already ended the presence of Confucius Classrooms, including the state government of New South Wales in Australia and that of the New Brunswick province of Canada. In Toronto, a proposal to institute the program in its public schools was rejected.

The Communist Chinese government is spending considerable sums of money to woo those with clout in U.S. elementary and high schools.  In recent summers, U.S. school administrators connected with the Confucius program were  brought to Beijing and feted by Chinese government officials.

The letter by Pompeo and DeVos suggests that schools that wish to educate their students about China and the Chinese language build their own programs without the help of Confucius Classrooms. Many U.S. schools have already chosen to do this.

On August 13, 2020, the State Department designated the Confucius Institute U.S. Center (CIUS) in Washington, D.C., as a foreign mission of China.  While the designation does not directly affect Confucius Classrooms, it forces the CIUS to be transparent in regard to its relationship with Confucius Classrooms.

Communist China’s influence on and the threat to U.S. university and college students is even greater than that posed to elementary and high school students. Similar to the Confucius Classrooms in elementary and high schools, Confucius Institutes (funded by the Communist Chinese government) operate on or near approximately 60 U.S. universities and colleges.

These institutes often provide financial and other incentives to the university or college to abstain from criticizing Communist Chinese government policies. They also pressure faculty members to censor themselves.

While the Confucius Institutes are branded as Chinese language and cultural learning centers, in 2014 the American Association of University Professors wrote in a report, “Confucius Institutes function as an arm of the Communist Chinese state and are allowed to ignore academic freedom.”

This type of harassment is not new. For years, students from Communist China have been monitored by their government while they are in the U.S.; in addition, their family members have been harassed in China over students’ actions.

Over the last weeks, as it became clear that Chinese students abroad could not study and discuss contemporary issues about Communist China without fear of violating the new Hong Kong security law, some U.S. professors offered to hide their Chinese students’ identities or allow them to opt-out of China-related coursework and classroom discussions.