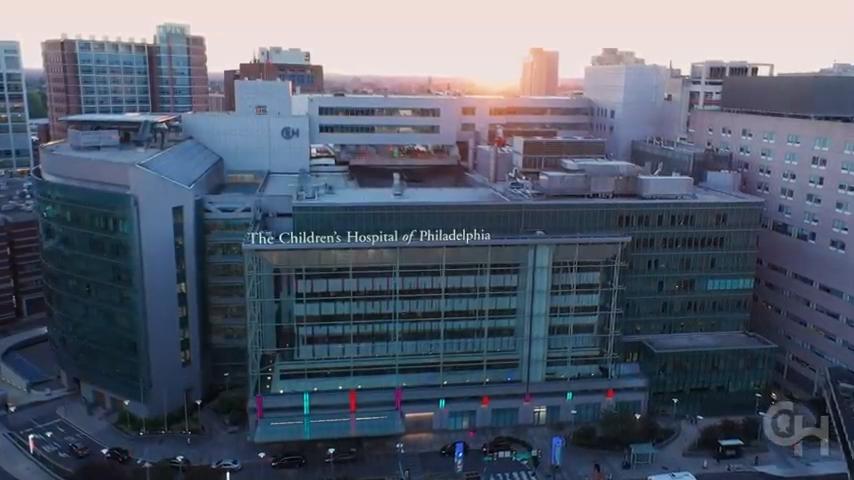 VOORHEES TOWNSHIP, N.J. — The Children’s Hospital of Philadelphia (CHOP), a large and well-known pediatric and neonatal institution for helping sick children, has announced the opening of a “gender and sexuality development clinic” at its Specialty Care Center in Voorhees Township, New Jersey to “affirm” youth who allegedly struggle with confusion about their gender.

CHOP already has such a facility at its University City location, which has seen an estimated 700 families since its opening in 2014. It provides an initial assessment, medical treatments, referrals to salon owners who can style their hair in accordance with their gender identity, referrals to therapy and psychiatric treatment, as well as surgical options.

A webpage on the clinic also outlines that the among its services include a “medical evaluation by pediatric endocrinologists for determination of appropriate timing for puberty suppression when indicated; evaluation by adolescent medicine for gender-affirming medical care,” “legal support for name changes,” and “partnerships with local organizations, schools and religious institutions to ensure supportive community environments for children, adolescents and their families.”

The hospital has now decided to expand its offerings into New Jersey.

“Our mission at the Gender and Sexuality Clinic New Jersey is similar to that of our clinic on CHOP’s University City campus in Philadelphia — to provide support for youth and families through affirming and comprehensive gender care,” clinic Co-Director Nazneen Meacham said in a statement.

“As healthcare providers, we are honored to walk with youth and families in their gender journeys,” she stated.

According to a press release from the hospital, the facility will similarly offer “psychosocial and medical support for gender variant, gender expansive and transgender children and youth up to age 22 and their families.” It will also provide “referrals and resources for gender affirming providers, including therapists and physicians.”

The facility will include those trained in endocrinology, adolescent medicine, psychiatry, nursing and behavioral health.

CHOP said that it coincided its opening of the facility with “National Coming Out Day,” which urges those who identify as homosexual or transgender to “come out” about their struggles.

“In honor of National Coming Out Day, we are timing the opening of our newest clinic with this important time of year to encourage children and youth to come out to their healthcare providers in order to gain the best support and resources,” Program Director Linda Hawkins stated.

However, as previously published, a similar transgender clinic in the U.K. has seen numerous employees walk away from the job in expressing concerns that children are being wrongfully diagnosed and prescribed hormone blockers that suppress puberty, altering their bodies irreversibly.

One woman who received such “care” as a youth is now speaking out, stating that she should have been questioned rather than being affirmed as a boy when she was simply as a young girl who struggled with being a tomboy.

“My female hormones had been flushing through my body, and suddenly, a curtain came down on them. It felt pretty bad,” Kiera Bell, now 23, told reporters. “‘I had symptoms similar to the menopause when a woman’s hormones drop. I had hot flashes. I found it difficult to sleep. … I was given calcium tablets because my bones weakened.”

She went on to obtain a double mastectomy, but “I just felt like each step I consistently felt the need to change more in order to feel better, because [with] each step, it didn’t really make me feel better as I went along.”

Last year, Bell stopped taking the hormones and came to terms with the fact that she is a woman. She became upset at what she had been allowed to do at a young age.

“I felt angry that no one was there to really say any different,” Bell explained. “I was allowed to run with this idea that I had, or almost a fantasy as a teenager … and it’s affected me in the long run as an adult.”

She is now one of two plaintiffs in a lawsuit against the U.K. Tavistock Gender Identity Development Service (GIDS) clinic, as she believes that the practices of the clinic are harmful to youth in that the facility does not “allow for exploration of these gender dysphoric feelings, nor does it seek to find the underlying causes of this condition.”

While some view transgenderism and gender confusion as a medical condition, Christians believe the matter is also, at its root, a spiritual issue — one that stems from the same predicament all men everywhere face without Christ.

The Bible teaches that all are born with the Adamic sin nature, having various inherent feelings and inclinations that are contrary to the law of God, and being utterly incapable of changing by themselves.

Scripture outlines that Jesus came to be the propitiation for men’s sins (1 John 2:2; 1 John 4:10), a doctrine in Christianity known as substitutionary atonement, and to save men from the wrath of God for their violations against His law (Romans 4:25, Romans 5:9, Romans 5:16), a doctrine known as justification.

The Bible also teaches about regeneration, as in addition to sparing guilty men from eternal punishment, Christ sent his Holy Spirit to make those who would repent and believe the gospel new creatures in the here and now, with new desires and an ability to do what is pleasing in the sight of God by His indwelling and empowerment (Ezekiel 11:19, 2 Corinthians 5:17, Titus 3:5).

Jesus said that men must be born again, and have their very nature transformed by the Spirit from being in Adam to being in Christ, or they cannot see the Kingdom of God (John 3:3-8).

The late Anglican preacher J.C. Ryle once said, “Can any change his own heart? No! The thing is impossible. We can no more quicken and impart life to our souls than we can to our bodies; we can no more rise and become new men in our own strength than wash away sins by our own performances. It is impossible! The natural man is as helpless as Lazarus was when he lay still and cold and motionless in the tomb. We may remove the stone, as it were, and expose the sad work of death — but we can do no more.”

“There must be a power far mightier than any power of earth in exercise before the natural man can awake and arise and come forth as a new creature. And to do all this is the special office of the Spirit of Christ, the Holy Spirit, whom Jesus promised to send. It is He who quickens; it is He who gives life.”