Charles Barkley: Politicians Fuel Hatred Between ‘Whites And Blacks’ To ‘Keep Their Grasp’ On ‘Money And Power’ 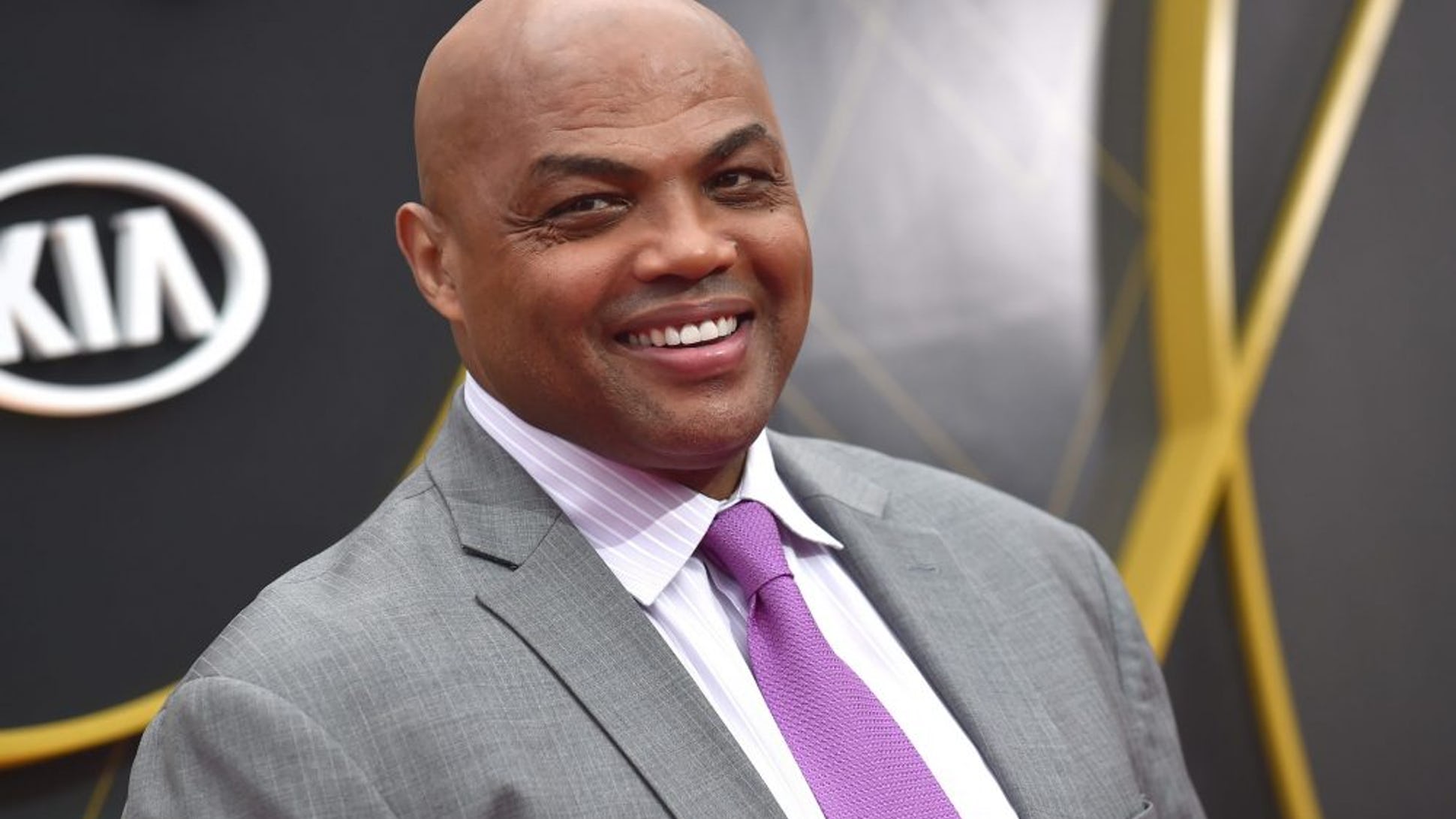 The tongue produces lies, coals of evil to keep the engine of evil stoked and burning to Satan’s delight. And the vast majority of the people of the world are on that train. Steaming along faster and faster into the darkness, into the abyss.

And they hate the truth.

Passengers sitting in darkness. Abhorring those who speak the truth, who recognize the truth and do not fear saying it.

Mr. Charles Barkley is one of those.

I do not know his heart. Only God does. I do not know if he is a renewed of mind and spirit disciple of Jesus or not. But I do know he is not one afraid to speak up and speak the truth in this age of paralysis, of groupthink and of rapid erosion and decay within all of society given over to lies, given over to evil.

Charles Barkley: Politicians Fuel Hatred Between ‘Whites And Blacks’ To ‘Keep Their Grasp’ On ‘Money And Power’

This past weekend, during the “Final Four Show,” former NBA star and “Inside the NBA” analyst Charles Barkley said that politicians intentionally fuel racial divides in order to “keep their grasp on money and power,” and that the “system” is designed to foster hatred and to “scramble the middle class.”

“Man, I think most white people and black people are great people. I really believe that in my heart,” he said. “But I think our system is set up where our politicians, whether they’re Republicans or Democrats, are designed to make us not like each other, so they can keep their grasp [on] money and power. They divide and conquer. I truly believe in my heart most white people and black people are awesome people. But we are so stupid following our politicians, whether they are Republicans or Democrats, and their only job is, ‘Hey, let’s make these people not like each other. We don’t live in their neighborhoods. [We’ve] all got money. Let’s make the whites and blacks not like each other; let’s make rich people and poor people not like each other; let’s scramble the middle class.’”

This wasn’t the first time that Barkley has offered political opinions which fly in the face of the agenda of organizations like the NBA.

In September 2020, Barkley pushed back on the outrage racial activists had been promoting over the death of Breonna Taylor, arguing that while the case was tragic, it was not in the same category as the death of George Floyd or Ahmaud Arbery.

“It’s bad the young lady lost her life, but, you know, we do have to take into account that her boyfriend did shoot at the cops and shot a cop,” Barkley said. “So, like I said, even though I’m really sorry she lost her life, I don’t think that we can just say we can put this in the same situation with George Floyd and Ahmaud Arbery, I just don’t believe that.”

In September 2020, Barkley slammed the “fools on TV” promoting the “defund the police” movement, stressing that the black community needs law enforcement “when we have crime in our neighborhoods.”

“So, that notion they keep saying that, I’m like wait a minute, we’re just going [sic], who are black people supposed to call, Ghostbusters, when we have crime in our neighborhoods?” Barkley continued. “We need police reform, but like I said, white people and especially rich white people, they’re always going to have cops. So, we need to stop that defund and abolish the cops crap.”

Democrats “Only Talk To Black People Every Four Years”

In September 2019, Charles Barkley discussed the Democratic Party’s relationship with the black community during an interview with radio host Michael Smerconish.

In July 2019, in addition to rejecting Trump’s rhetoric, Barkley criticized the Democratic Party for taking black voters for granted.

“I think all politicians take black folks for granted. They talk to black folks every four years and that’s about it … and then do nothing about it,” Barkley told Yahoo News. “Both parties suck in that aspect.”

“It’s an economic thing … and that’s what both parties have been neglecting, especially the Democratic Party,” Barkley said. “Every black person I know has always voted Democratic and, with the exception of a few guys who can play sports, all those people are still poor.”

In December 2017, Barkley called out Democrats about their promises to the black community while celebrating Democrat Doug Jones’s victory in the Alabama special Senate election.

“It’s time for [Democrats] to get off their ass and start making life better for black folks and people who are poor,” Barkley said.

In March 2016, Barkley commented on the presidential race, saying that “all politics is rich people screwing poor people” and that “poor people are too stupid to know they’re just chess pieces in a game.”

“I’ve always voted Democratic. Always. I don’t know why. I’m trying to figure out exactly what they’ve done for us,” he added.

“All politics is rich people screwing poor people. Poor people are too stupid to know they’re just chess pieces in a game. All the poor white people, all the poor black people, all the Hispanics, they’re in the same boat. They’ve got no economic opportunities. They spend all their time blaming each other because rich people throw words at them like illegal immigration and racism and things like that. If poor people ever get smart, and realize: ‘We should band together, rise up, instead of fighting each other,’ we probably can make a difference,” he said later.