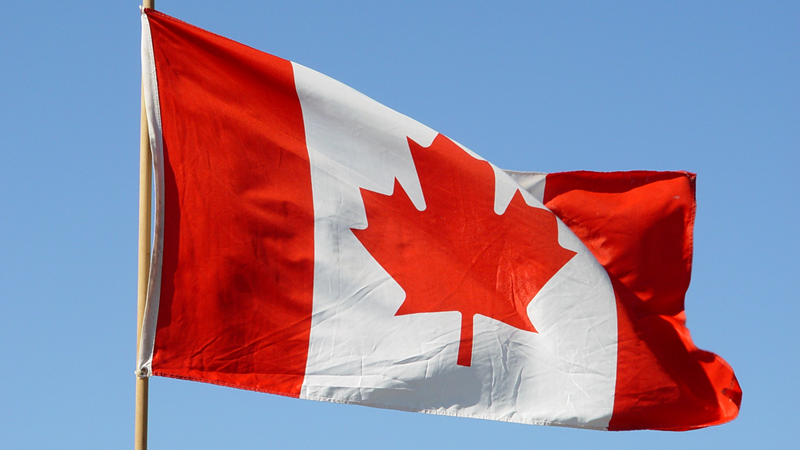 Wilna Van Beek, who left her homosexual lifestyle after growing in her Christian faith, told the authorities not to make it illegal to help those experiencing same-sex attraction or gender confusion.

Under Bill C-6, a person could be imprisoned for up to five years for causing an adult or child to undergo ‘conversion therapy’.

Van Beek struggled with same-sex attraction for almost 20 years after coming to Christ, before approaching her pastor and his wife for advice.

She said: “Not only did they welcome me in their home, but listened to me, they talked to me, they prayed for me and with me and they created this safe place in their house, and I was able to pour out everything that was on my heart.”

If conversion therapy were banned at the time, Van Beek said her pastor and his wife would have been “too afraid to go against the law” and the “healing and restoration and a lot of help that I received” would not have been able to come to her.

Jack Fonseca, Director of Political Operations for Campaign Life Coalition, commented: “There are no protections whatsoever in Bill C-6 for parents or pastors who, for example, discourage a gender-confused child from identifying as transgender and try to help them be at peace with the body in which they were born”.

He said that if the Bill passes, “loving moms and dads will end up in prison”.

loving mums and dads will end up in prison

Earlier this year, The Daily Telegraph reported that psychotherapists in the U.K. are afraid to question children who say they want to ‘change sex’, in case they are accused of practising so-called conversion therapy.

Lesbian, homosexual, bisexual, and transgender campaigners Steve Chalke and Jayne Ozanne have been calling for ‘conversion therapy’ to be banned, including any prayer, private conversations, and preaching which does not affirm homosexual or transgender lifestyles. 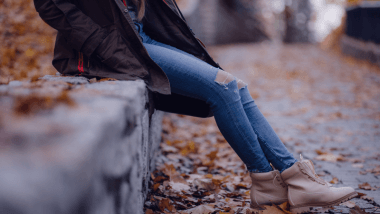 ‘I was homosexual, but I found Christ and now I’m married to a woman’