The concerted worldwide agenda of killing off old folks… 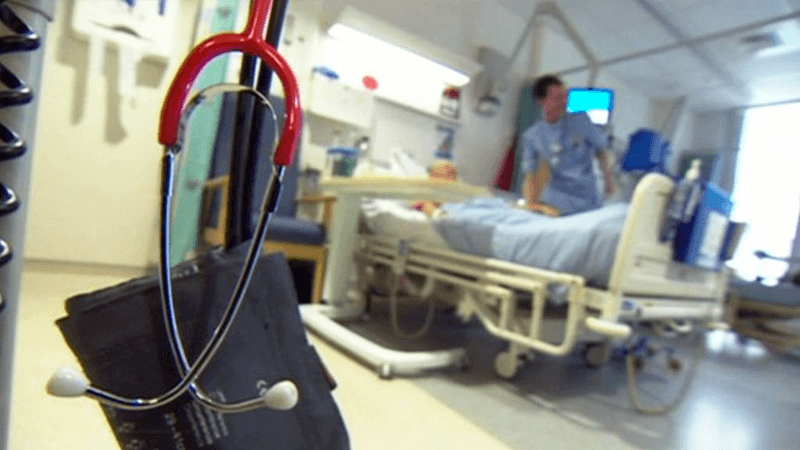 Age Scotland has called for an audit of the number of Do Not Attempt Resuscitation (DNAR) orders issued after it received multiple complaints from people who had one applied without their knowledge.

The charity is concerned at the significant increase of calls since the beginning of the COVID-19 outbreak, with many patients listed for DNARs without consultation or family notification.

Westminster is drafting new guidance for England that will make clear its opposition to the orders being “applied in a blanket fashion to any group of people.”

Chief Executive of Age Scotland, Brian Sloan, said a full inquiry is required “to uncover the extent of the practice”.

He said: “Every so often our helpline does receive a call from someone who has felt pressured into signing a DNAR form or found one in their hospital discharge paperwork without their prior knowledge”.

Sloan told of a recent case where a woman had discovered an order had been applied to her mother, who said she had not been consulted.

He added: “For the reassurance of all those who have experienced pressure to sign DNAR forms, as well as for the confidence of the public, we must ensure that cases of this happening are not allowed to creep up.”

Last month, the Care Quality Commission launched its own investigation into DNR use in England and Wales, amid fears that blanket orders that had been issued are still in place in care homes.

The Queen’s Nursing Institute found that during the national lockdown, 10 percent of care home staff changed DNR orders without consulting family members, nursing staff, or the residents themselves.

Health Minister Lord Bethell instructed the Commission to verify whether the “unacceptable” practice is still taking place. The review’s final report is due in early 2021.

Christian care charity: ‘Pray that the elderly will be valued’