Bystander Films Self Gloating Over Point-Blank Shooting of LA Deputies: ‘They Just Aired the Police Out!’ 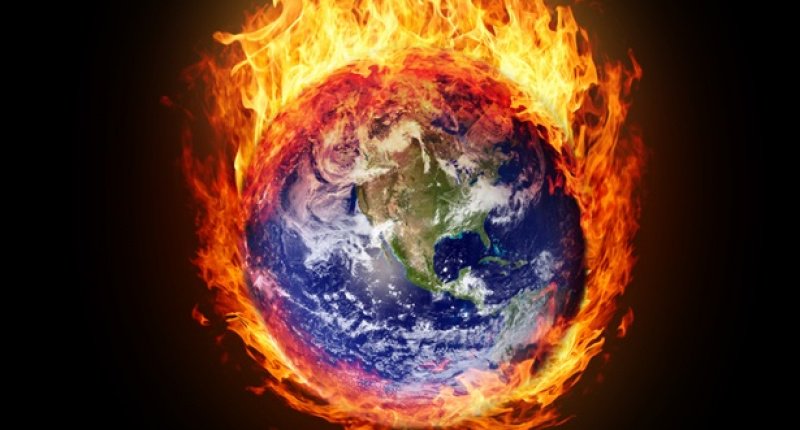 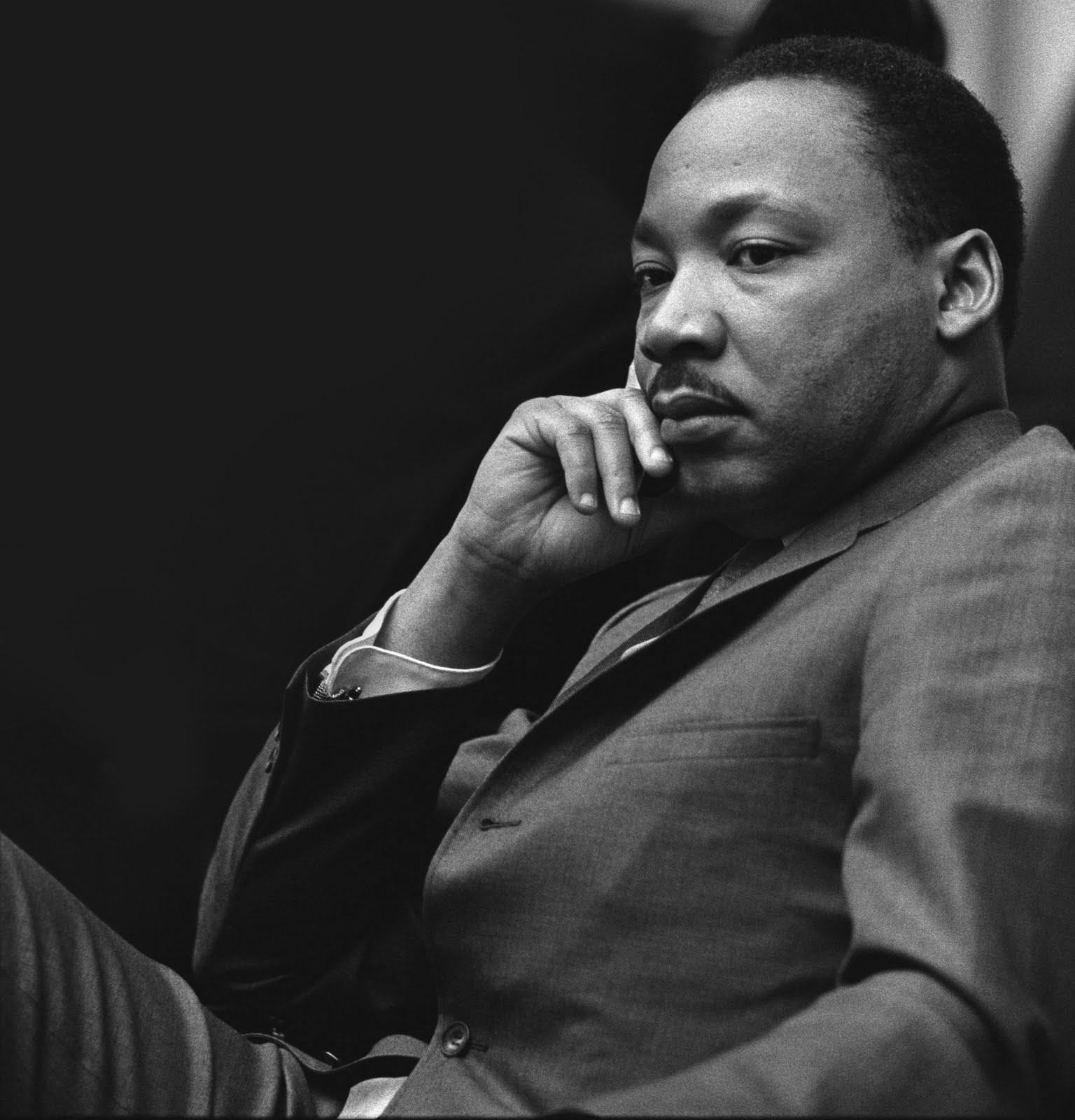 I would really like to know what Martin Luther King, Jr. would have to say about all of this. It really is apparent the black community, young black people in schools are really taking his life, actions, and words to heart isn’t it?

His dream has turned into a nightmare.

Whites and others are called devils now.  http://”All white people are racists, born into not being human” by the leaders of Black Lives Matter at this time.

http://Black Lives Matter from the top-down has its roots in paganism sorcery, the demonic.

Black Lives Matter dictates and rules the dialog on national mainstream American TV airwaves, print and radio media. No one dare speak the truth about what they really are, what their objective really is, what they truly believe and practice.

Will you see or hear about the following on any national so-called news program claiming to house journalists and practice journalistic practices? Very doubtful. And if you might happen to? It will be edited, manipulated, censored, skewed to fit the agendas desired effect.

There are numerous factual news articles here on A Crooked Path pertaining to the events of our days here in America. The truth and reality of Black Lives Matter. And these are among the least read articles on this site. Oh, if I post anything about sex it’s gobbled up and read rapidly and in volume! And other subjects about how bad liberals are devoured quickly and in quantity.

Here’s one I hope you’ll come back to and open after reading the article below and viewing the enclosed video.

These men are saying what I’ve said for the past 40 plus years. Stop making race an issue, stop all the nonsense and stirring the pot, keeping it all fueled and fired up, just treat each person, each individual as they ought to be treated — take each person on an individual basis and no more Black History Month, no more special days, Juneteenth, no more making race the issue it is distorting reality.

Because almost to a person all those stating they want to end racism? They want equality? They want justice? They want inclusion and to be treated fairly?

Every one of those people are liars. Because what they truly want, and is seen by their words and actions, is to roil everything up continually. To make matters more stirred up, enflamed and worse. It isn’t about justice or equality, or because a police officer put his knee on someone’s neck.

It’s about keeping the evil fermented. The divisions dividing even more so. Increasing the fear, the mistrust, the lies, the myths and never really wanting what they created to end.

Because the overwhelming majority of white folks are not racists, nor ex-slave owners, or supporting and belonging to supremacy organizations, and the leftist, Marxist whites and many in the black community are the true racists wanting nothing more than to inflame and never rest, never be at peace, never attempt to live in harmony among their fellow men and women.

I don’t know, no one can, but I do imagine having grown up in the 1960s and being very aware of Martin Luther King, Jr. and his words? His actions? His practices? That if he were alive today? He would not be taking to the streets with Black Lives Matter. He would not enjoin the rebellion, the violence, the burning, and anarchy taking place by Black Lives Matter and their sister organization they are entwined with, Antifa. He would not be in agreement with what is taking place in the black communities around America. The constant and increasing black on black crime and violence. The refusal to accept responsibility. The constant blame game and blaming everyone else for the state and condition of your individual life if you’re a black youth, a black person in general. It’s utter nonsense. It’s all a lie perpetuated.

And I imagine Martin Luther King, Jr. would be weeping and distraught. Not at what are supposed injustices and inequalities — but because his lifes work has gone unheeded by the very people he worked to help and bring up rather than having them lower themselves further down.

White folks, the system has not lowered them. They have lowered themselves. According to their culture. According to their present refusal to face facts and the truth and take individual responsibility to improve their own lives, to protect those in their families and communities — to have actual families! To turn back to God as at one time the vast majority of black people in America did.

Not to gloat and film yourself enjoying the premeditated attempted murder of two officers of the law as is the current state of diseased and rotted affairs in this land embracing every evil and wallowing with joy and exaltation in them!

Bystander Films Self Gloating Over Point-Blank Shooting of LA Deputies: ‘They Just Aired the Police Out!’ (Video at end of this article)

COMPTON, Calif. — A video that has been viewed millions of times shows a man gloating over the shooting of two Los Angeles County sheriff’s deputies as they sat in their patrol car. The man smiles and laughs that the officers “just got aired out” as the deputies bleed a few hundred feet away.

“Compton! [Slur] just aired the police out!” the video begins as the man grins from ear to ear. “Deal! Oh! It goes down in Compton! Oh! They just got bust on! That [slur] on their knees. Deal!”

As patrol cars hurry to the scene of the crime, he and others stand on the sidewalk filming.

Another video posted online shows several protestors outside St. Francis Medical Center, where the deputies were being treated, yelling remarks such as “oink, oink,” “[expletive] the police” and “I hope they die, [expletive]!” The men likewise repeatedly use expletives while berating an officer who was holding a gun.

“You’re next,” another remarks.

According to reports, the gunman, who has not yet been identified, approached the patrol vehicle Saturday night as it was parked across from the Blue Line Metro station and shot through the window at point-blank range. The suspect then ran away. The incident was captured on security footage.

The two deputies, ages 31 and 24, got out of the car and hid behind a column, seeking to help each other as they were critically wounded.

“He’s bleeding out profusely from the arm, so she actually applies a tourniquet to his arm to stop the bleeding and she tries to call for help on the radio,” Sheriff Alex Villanueva told local television station KTLA. “It’s pretty heart-wrenching, and she’s trying to mumble and we finally get her. … She says where she is at and the fact that there was a shooting and that got all the help rolling in her direction.”

The Los Angeles County Sheriff’s Department is offering a $100K reward for information leading to the arrest and conviction of the assailant. Los Angeles Mayor Eric Garcetti condemned both the violence and gloating that followed.

“There’s no place in civilized society for anybody to draw an arm and to shoot our law enforcement officers that put their lives on the line,” Garcetti said on “Meet the Press” on Sunday, according to Fox News. “And I won’t ever let a couple voices that not only are uncalled for, but it’s abhorrent to say something like that when we have two deputies, who are sheriff’s deputies, in grave condition.”

As previously reported, in Mark 7:20-23 Jesus outlined that murder, like all sin, begins in the heart. It is why He declared that men must be born again (John 3:3) and have their very nature changed, or they cannot see the Kingdom of God.

“That which cometh out of the man, that defileth the man,” Jesus said. “For from within, out of the heart of men, proceed evil thoughts, adulteries, fornications, murders, thefts, covetousness, wickedness, deceit, lasciviousness, an evil eye, blasphemy, pride, foolishness. All these evil things come from within, and defile the man.”

“For this is the message that ye heard from the beginning, that we should love one another, not as Cain, who was of that wicked one and slew his brother. And wherefore slew he him? Because his own works were evil and his brother’s righteous.”

“Marvel not, my brethren, if the world hate you. We know that we have passed from death unto life because we love the brethren. He that loveth not his brother abideth in death. Whosoever hateth his brother is a murderer, and ye know that no murderer hath eternal life abiding in him.”