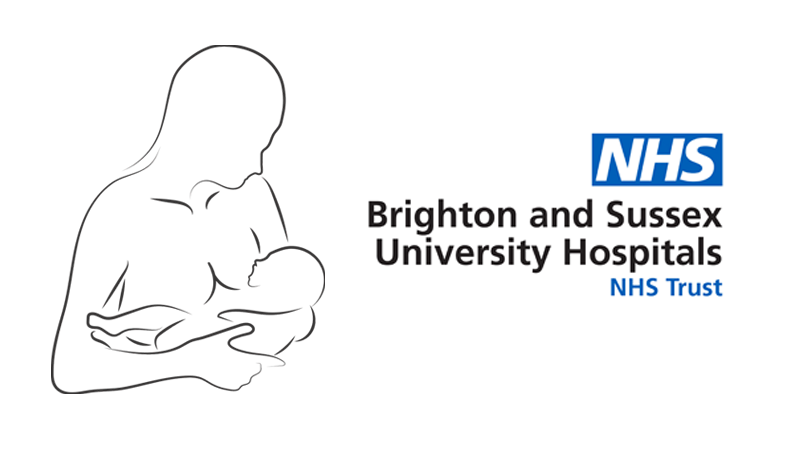 A hospital Trust has been blasted after it told its midwives to refer to breastfeeding mothers as “chestfeeding”.

In a move to implement transgender ideology, Brighton and Sussex University Hospitals NHS Trust has told midwives to replace the term “breastmilk” with “human milk”, “chestmilk” or “milk from the feeding mother or parent”.

Other changes include referring to mothers as “woman or person” and fathers as “parent”, “co-parent” or “second biological parent”.

The changes were part of a new policy set out by the Trust this month.

It claims that ‘transphobia’ is “present within elements of mainstream birth narratives and discourse”, and that terminology changes would address “health inequalities for all who use our services”.

Freddy McConnell, a woman who lives as a man and who failed in a bid to be listed as ‘father’ on her child’s birth certificate in 2019, is listed as an external advisor on the policy.

Former Guardian journalist Suzanne Moore voiced her concern that such a move will mean “women will lose the capacity or ability to even name our own body parts or our own biology”.

Writing for The Telegraph, Zoe Strimpel said the move means that mothers “are now being told their words for that experience are antagonistic and exclusionary, that womanhood as they understand and feel it is merely a regressive concept.”

The changes were also blasted on social media, with one Twitter user accusing the trust of “eradicating women”.

The news comes as MPs complain that the Government’s Maternity Bill will write “extreme gender ideology” into law.

The legislation, which deals with maternity leave for ministers, speaks of a “person” becoming pregnant as opposed to a woman. Several peers have also urged the Government to explicitly refer to women in the Bill.

Responding to the criticism, Cabinet Office minister Penny Mordaunt said that there had been a “drafting issue” with the Bill and that changes could still be made to the wording.

The Bill is set to have its second reading in the House of Lords later today.

Harvard blasted for saying men can give birth

Men offered smear tests if they say they are women

‘What about the other licence fee payers?’