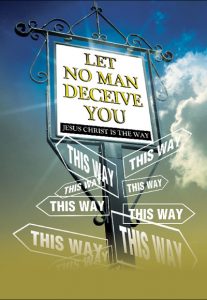 We must be crystal clear about what the Scriptures clearly instruct us regarding ordained and blessed sexual relations in Scripture and the lies and confusion which have been injected into the conversation within the professed Christian church by many in these last of the last days when men, women and yes, even children will be given over to reprobate minds (Romans 1).

No such a person as a sexually deviant, sexually perverted going against God, nature and the inerrant Word of God that is also a genuine, true disciple of Jesus Christ presenting themselves obedient living sacrifices as the Word instructs us we must become.

The great lie, the great erosion, the great apostasy, the great falling away is based in SELF. In the carnal, in experience over argument as the article below will reveal.

No one fall for the lie that a person can be both a homosexual and a Christian.

Let us all be clear on this at the outset.

If you have doubts? Don’t turn to the wolves in sheep’s clothing speaking and writing seductive, beguiling lies for the itching ears who turn to fables over the Word of God.

Turn to the Word of God!

And nothing else. Certainly not the worldview which leads to death. Not eternal life.

Be very clear on this.

God’s Word is VERY CLEAR ON THIS SUBJECT.

Genuine believers, true disciples of Jesus Christ the Lord transformed and born anew in Him indwelt with the Holy Spirit also need to be very clear on this subject 100% founded in Scriptures — not the worldview, not in trends, not lacking in spiritual discernment, wisdom, knowledge and understanding.

Put on the belt of truth and cinch it up tight and stand firm for the truth in Scripture making sure you have the breastplate of righteousness on and you’re holding the sword of the Scriptures in your hand in this spiritual warfare.

Knowing ONLY IN CHRIST ARE WE MADE STRONGER THAN OUR FOE — the Evil One, the world, the devil and all his minions and ministers who appear as angels of light acting as if they know righteousness but all they spread are their lies and deceptions leading many astray.

What if I told you that the best arguments to embrace lesbian, homosexual, bisexual and transgender ideology in the church aren’t really arguments at all?

Jonathan Swift, author of “Gulliver’s Travels,” is often credited with saying that you can’t reason someone out of something they were never reasoned into.

I’m often reminded of this quotation while listening to self-identifying Christians argue in support of same-sex relationships. Rarely do I ever hear an actual argument, certainly not from Scripture. What I do hear are experiences—how befriending a lesbian, homosexual, bisexual or transgender person or getting a certain feeling or receiving a supposed message from God should lead Christians to a new view of sex, marriage, and the human person—a view the church has unanimously rejected for two millennia.

Recently, the Human Rights Campaign released a so-called “faith guide” that offers a glaring example of just this kind of thinking. It’s full of the same bad “arguments” that are trotted out over and over. Even so, they’re worth discussing because people are still falling for them.

Notice the wording there: “…be fully themselves.” … “they know deep within they were born this way.” No argument is made; no scriptural reasoning is offered. Right out of the gate, this pamphlet, timed to coincide with the largest gathering of progressive evangelicals in the country, assumes what it needs to prove.

Repeating the myth that people are nothing more than the sum of their desires, the guide explains the church is “rejecting” lesbian, homosexual, bisexual and transgender persons by requiring them to be celibate, by barring them from leadership while they’re in same-sex relationships, and by not officiating same-sex wedding ceremonies. The guide quotes David Gushee, author of the book, “Changing Our Mind.” Gushee tells HRC that, “There can be no second-class Christians.” Funny, I don’t know anyone who thinks there are!

It goes on to accuse those of us who hold to historic orthodoxy on sex of putting homosexuals “outside the grace of God.” Let’s be clear: any church that says homosexual people or any other sinners are beyond the reach of God’s grace is preaching a false and shrunken gospel.

The HRC then explains how self-identified lesbian, homosexual, bisexual and transgender Christians can change other peoples’ minds about this issue. They insist that experiences, not biblical arguments, will persuade Christians on homosexuality. Well, that I agree with, because biblical arguments for lesbian, homosexual, bisexual and transgender ideology don’t exist.

To prove my point, I’d like for you to watch this conversation between Sean McDowell, my co-author on a book about same-sex marriage, and Matthew Vines, one of the voices who figures prominently in the HRC booklet. The topic was specifically whether the Bible supports same-sex relationships. Watch, and consider, who is relying on Scripture for their position, and who is not.

In the pamphlet, a woman who describes herself as a lesbian Christian says she had an “encounter with God,” and that He told her “You’re a lesbian. I made you this way…This is who you are.” She was shocked to find that her church wasn’t buying this. “[T]hey wanted to know how I could scripturally justify what I was telling them,” she says. “They didn’t care so much about this spiritual encounter I’d had with God.” But isn’t that the same thing we ask of Mormons or Muslims or cult leaders who justify explicitly anti-biblical stances based on their experiences?

Folks, this guide and its experience-centric arguments may not convince the listeners of this program, but it will convince others, quite simply because evangelicals—even those who still hold to a historic view of sex and marriage—often do favor experience over the Bible and Christian teaching.And so we must prioritize sound arguments over experience, or else people will hear and accept a new sexual orthodoxy. And reasoning them back out of that will be tough. They were, after all, never really reasoned into it.

Why Some Christians Buy Lesbian, Homosexual, Bisexual and Transgender Theology: Experience Over Arguments

As John warns, don’t fall for a view of sex and marriage that does not rely on biblical and Christ-centered teaching. Personal experience doesn’t trump the Word of God and His design for humanity. Check out the links below for more discussion on this topic.

Same-Sex Marriage: A Thoughtful Approach to God’s Design for Marriage

What Is Marriage? Man and Woman: A Defense

Are Sex and Marriage Issues of Orthodoxy? Yes, they are… 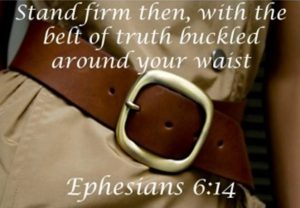 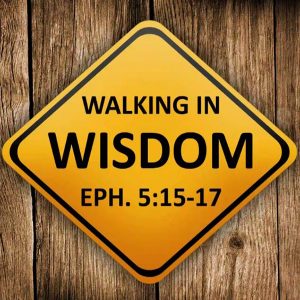 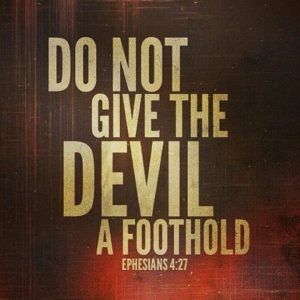 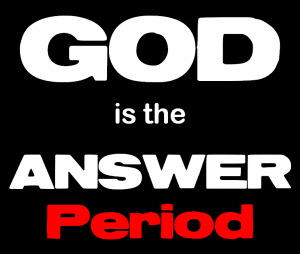 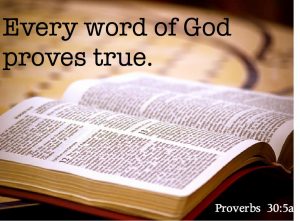