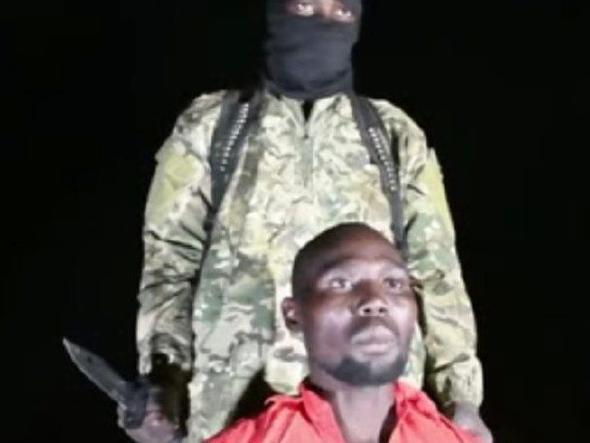 Islamist terror group Boko Haram has given the Nigerian government until March 3 to save the life of Pastor Bulus Yakuru, who was abducted in Borno state on Christmas Eve.

The militants kidnapped the pastor during a raid on the predominantly Christian village of Pemi, about 12 miles from Chibok, in which 11 people were killed on December 24. The gunmen went on to murder five Christians abducted in the region as a so-called “Christmas present.”

In a video recently released by Boko Haram, Pastor Bulus pleaded with President Buhari, Borno state Governor Babagana Zulum, and the Christian Association of Nigera (CAN) to intervene to secure his release.

While one of the terrorists stands behind him with a knife, the pastor was filmed saying that his captors gave him an ultimatum on February 24, threatening to kill him a week from that date.

“If you want me alive, I beg you in your capacity as president, the governor and our local government chairman to save me from this suffering … Please pray for me … Please release me from this pain,” said Pastor Bulus. 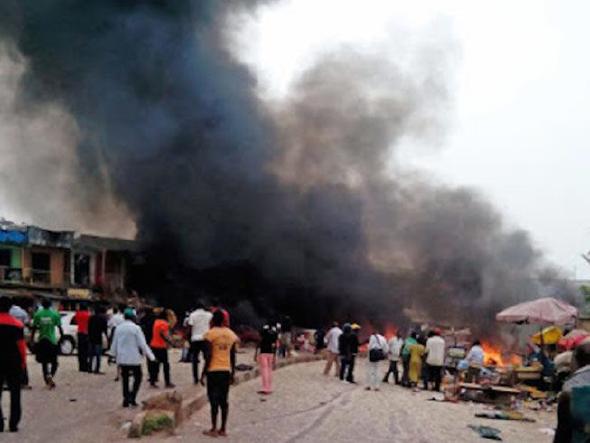 In January 2020, Boko Haram killed kidnapped Pastor Lawan Andimi after holding him in captivity for more than two weeks. The pastor, who was married with seven children, was abducted in Adamawa state during a series of Boko Haram attacks in the region.

Boko Haram militants are thought to have been responsible for an apparently arbitrary attack using rocket-propelled grenades on a densely populated area of Maiduguri city, Borno state, which killed 10 people in the blasts on February 23, with the death toll later rising to 16. A contact explained to Barnabas that the step-change to mortar use in the terror group’s tactics seemed to be intended to send a message to newly appointed security chiefs that the jihadists continue to be a menacing paramilitary force in the region.

From Barnabas Aid contacts and other sources