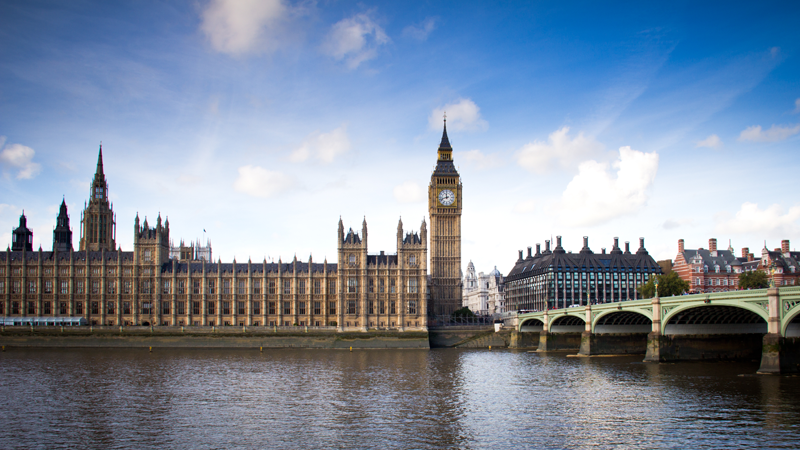 The Bishop of Truro is set to lead a new forum for religious freedom, following his influential report last year into global Christian persecution.

The Rt. Revd. Philip Mounstephen will chair the new initiative after the Government accepted his findings and promised to adopt his recommendations “in full”.

His report called on the Government to consider sanctioning countries that persecute Christians, concluding that in some parts of the world it is so extreme it amounts to genocide.

Bishop Mounstephen said: “In one of his first speeches to the House of Commons on the slave trade, William Wilberforce said this: ‘You may choose to look the other way, but you can never again say you did not know.’

“My hope is that the U.K. Freedom of Religion or Belief Forum will enable us all to look steadily at this egregious problem of our time, not to let it be overlooked, and together to face it down.”

The Bishop thanked Christians for their prayers and pledged to use the opportunity to put religious freedom “front and centre of the U.K.’s foreign policy”, and to “call out abuses even if that is costly for us to do so”.

Last year, the Prime Minister used his Christmas address to highlight Christian persecution around the world.

Boris Johnson said that for millions, Christmas Day would be marked “in private, in secret, perhaps even in a prison cell”.

“As Prime Minister, that’s something I want to change. We stand with Christians everywhere, in solidarity, and we will defend your right to practise your faith.”

You can’t pray on the pitch after games, U.S. coach told