Birth coach ‘ostracised’ for stating ‘only women give birth’ 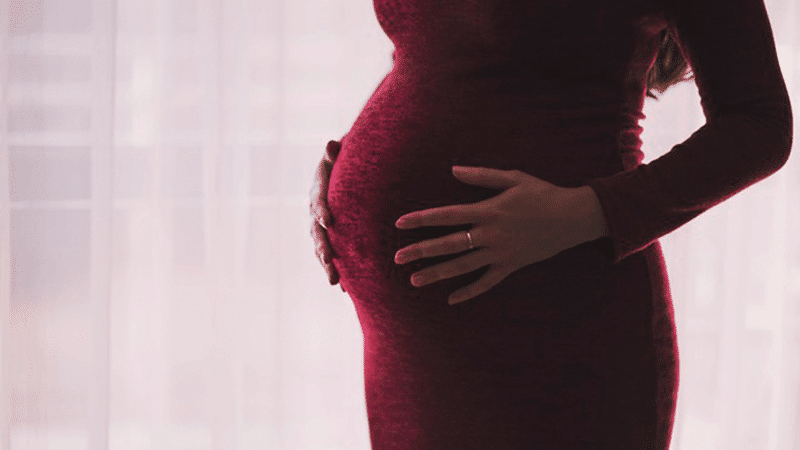 2019 and all that is known, all that has been learned? And where exactly are we? Adam and Eve in the Garden of Eden and every man, woman and child hence have known, no matter the culture, where on earth, no matter the time, date or place that only women give birth and that there are only two sexes, or genders. Male and female.

Yet where are we today?

Don’t want to believe these are the last of the last days? The time is extremely short — I mean VERY SHORT before the appearance of the Antichrist, the fulfillment of all Scripture and the return of Jesus Christ the Lord a second time.

These are some of the signs and wonders people claim they want to see in order to know. And what do they do with these signs and wonders? Ignore them. Disbelieve them. Refute them. Scoff, deny, go along with and appease. Act as if this is progress and creating a better world. More and more — including those professing to be Christian — turning daily from belief in God, belief in Jesus, belief in the Holy Spirit, from belief in or reading and study of the Holy Bible. The churches decay and decline. The culture rots from within. All imagining themselves progressing, improving, making a better world for all!

Know what one of the most frequent issues was on ballots nationwide in the election in America on Tuesday, November 5th, 2019? Changing pronouns. Gender neutrality. In cities large and small, in villages, towns and bergs across America. Let’s vote into law making certain pronouns illegal to use, let’s vote into law there are more than 2 genders going against all known science, medical, and biological knowledge known for thousands of years and accepted up until a very few years ago.

And what has happened? In many of these cities large and small, in these villages, towns and bergs those walking in utter darkness and ignorance serving evil approved making pronouns illegal, making the knowledge of only 2 genders now illegal.

Oh, woe to all walking in darkness and appeasing evil in these last of the last days.

You desire your signs and wonders? They are falling from the sky, hitting you over the head, right in front of you and yet you can’t see, can’t hear, refuse to come into the light and know!

You think all this is going to pass and sense, rational thought, critical thinking, logic, the actual good use of the brains God Almighty has blessed men and women with will be used! Speaking the truth is going to return? It is only going to get worse. We are right now in Romans 1. The times grow shorter and darker by the hour. And who is seeing? Who is learning? Who is coming out from the darkness and prevailing evil and into the light?

Best learn to eat, sleep, work, do all continually attired from these times today forward in the full armour of God — never removing such. Polishing such. Knowing every part of such attire. Standing within. Boldly. Unafraid of the truth. Unafraid of standing in the light and pointing out the darkness within and all about.

Birth coach ‘ostracised’ for stating ‘only women give birth’

A woman says she felt forced to resign from Doula UK after being labelled ‘transphobic’ for saying only women can give birth.

Lynsey McCarthy-Calvert was working for the charity – which provides women with ‘birth coaches’ to assist them during pregnancy and childbirth – when she criticised Cancer Research U.K. for dropping the word ‘woman’ from its messaging on smear tests.

Doula threatened to suspend McCarthy-Calvert if she did not remove her Facebook post, after 20 trans activists complained.

Cancer Research had said that a smear test is “relevant for everyone aged 25-64 with a cervix”.

In response, McCarthy-Calvert posted a picture with the caption: “I am not a ‘cervix owner’ I am not a ‘menstruator’ I am not a ‘feeling’. I am not defined by wearing a dress and lipstick. I am a woman: an adult human female.”

She then commented that women “birth all the people”, but one person accused her of using “absolutely disgusting language”, adding: “you seem to be forgetting that not only women birth children”.

Following a four-month investigation, Doula found McCarthy-Calvert had breached its policies by posting content that colleagues, clients and affiliates might find offensive.

The birth coach of six years said she was made to feel unwelcome by the organisation, and eventually quit.

She said: “I am angry and sad. I was effectively ostracised for saying I am a woman and so are my clients.

“I have been very disappointed by Doula U.K.’s response. The leadership are paralysed by not wanting to upset transgender rights activists. They have fallen over themselves to acquiesce to their demands.”