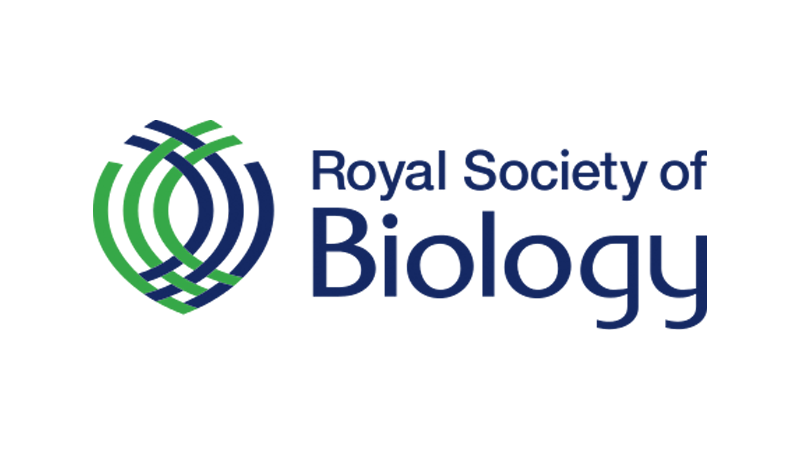 The belief that biological sex cannot be changed has been branded ‘transphobic’ by the Royal Society of Biology (RSB).

It told a participant in its #iamabiologist day to “take your transphobia out of our hashtag” after she tweeted that biological sex “is determined at conception” and is “immutable”.

The RSB, which claims to “act as the voice for biology”, organises Biology Week each year to ‘showcase amazing biologists’ and encourage wider public interest in “all areas of the science of life”.

During Biology Week the RSB invited “all biologists, from young enthusiasts to professors, to join #iamabiologist on Friday 9th October”.

In response, @TriciaFrasman posted:
“#iamabiologist who knows that sex is determined at conception, observed at or before birth and is immutable. I also know that #BiologyIsntBigotry and that women are #AdultHumanFemales”.

The RSB, which claims to “represent a diverse membership of individuals” and “support diversity”, labelled the statement “transphobia”. 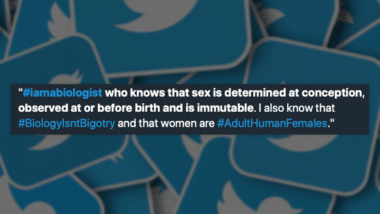 The society’s response generated a flurry of replies in support of the original tweet and questioned the RSB’s understanding of human biology.

One said: “I don’t know what they are teaching in biology degrees these days but #iamabiologist and there is nothing transphobic about stating the fact that humans are sexually dimorphic and can’t change sex.”

Another commented: “Failing to recognise sex as a material reality (and declaring the acknowledgement of sex as “transphobia”) goes against several points in your code of conduct. Also… you know, biology.”

‘Cancel culture’ is a form of bullying, pupils to be taught

‘No-one has the right not to be offended’