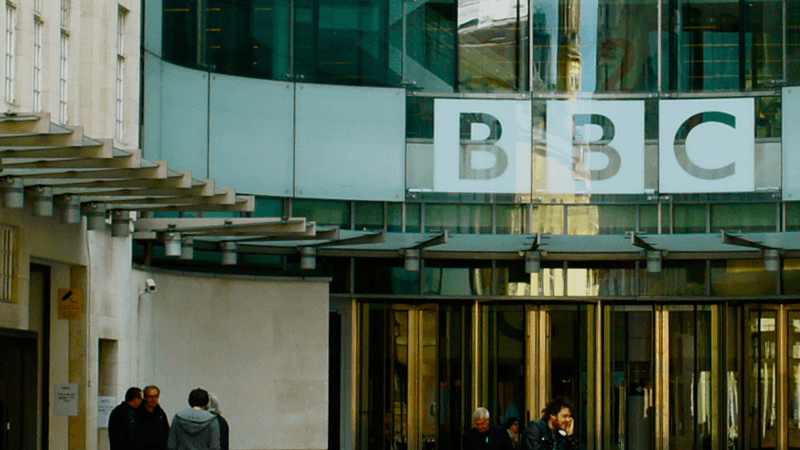 Slavery is a constant throughout 1,400 years of Islamic history. Everywhere Islam went up to modern times, there were Muslim believers who believed themselves entitled to enslave non-Muslims, and did so, as is shown in detail in The History of Jihad From Muhammad to ISIS.

But for the BBC, the highest priority is to make sure that no one thinks ill of Islam in any way. What is behind this agenda that the BBC and other establishment media outlets pursue so indefatigably? What are they softening us up for? 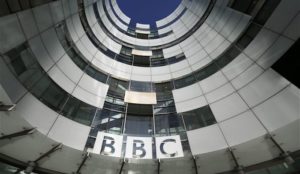 In the current climate of heightened racial tensions, marked by worldwide protests and the tearing down of colonial-era statues, it has emerged that not all slavery was created equal – at least, according to the BBC.

As celebrities, politicians, and the public at large parse their social-media histories for any evidence of untoward or potentially racially offensive comments, jokes, memes or otherwise, it appears the BBC is the latest institution to have views expressed in the past come back to haunt it.

In an archived article from 2009 discussing slavery and Islam, critics highlight how the BBC included such grim subheadings and points as “How Islam moderated slavery,” including “Islam treated slaves as human beings as well as property” and how, mercifully, “Islam barred Muslims from enslaving other Muslims.”

Though the BBC writer does acknowledge that Islam“made freeing slaves a virtuous act,” and makes several other concessions in the piece, it still apparently strayed too close to apologetics for slavery, in the eyes of many irate tweeters, becoming an exercise in whataboutery and deflecting blame on to Christians and white people.

Many were particularly irked, given the plight the Yazidi suffered at the hands of Islamic State (IS, formerly ISIS) jihadists in the so-called caliphate in Iraq and Syria….

http://Yazidis still negotiating return of over 1,000 kidnapped women and children held by Muslims