Arrest of another Christian convert confirmed in Tehran 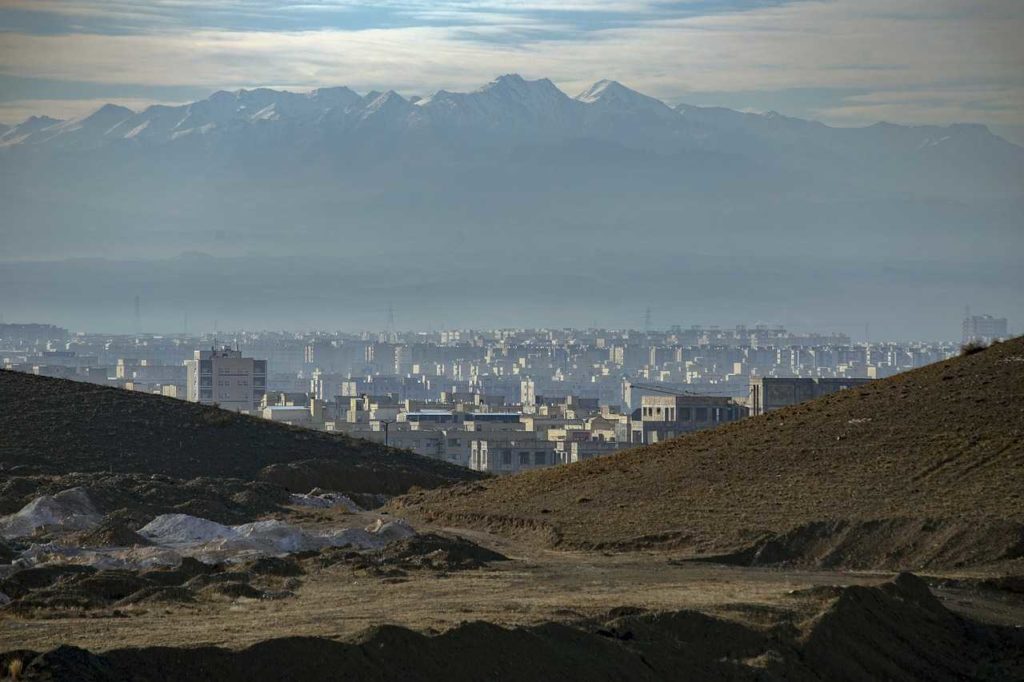 Think you’re having a bad day? You’re too hot? You had to stand in line to buy whatever groceries you desired and could pay for, for too long? Something has upset you? Someone said something and you took offense? That SUV pulled out right in front of you! That person is driving way too slowly to your liking?

You have/had a headache? Broke a nail? Your clean car got rained on? The dog puked on the carpet?  There are parakeet feathers stuck to your cat’s mouth? Your five-year-old, who in your liberalism and misguided thinking you failed to properly potty train, believing in error it would somehow cramp their “creativity” just soiled their pants for the third time today?

Try putting yourself in your heart and mind, since one cannot do it physically, in the place of all those — hundreds of thousands worldwide facing daily and nightly intense persecution all because they believe Jesus is Lord, Jesus is the Risen Son of God, they believe in the God of the Holy Bible and live their faith in places intently hostile to the faith of Jesus Christ and the One True God.

Yet most here are now following false teachers and unsound doctrines with their itching ears. Not being persecuted.

But persecutions are coming.

Let us think daily and pray daily for all those brothers and sisters enduring severe trials, tribulations, and persecutions for the sake of the Lord Jesus and their faith in Him.

Arrest of another Christian convert confirmed in Tehran

A 46-year-old Christian woman has been named as another of those arrested during a series of raids on the homes of Christians last week by intelligence agents belonging to Iran’s Revolutionary Guard.

Malihe Nazari, who is married with two sons aged 22 and 15, was arrested at her home in the Sadeghiyeh district of Tehran last Tuesday evening, reports Mohabat News.

Article18 reported on Friday that at least 12 Christians had been arrested in a coordinated operation on Tuesday evening and Wednesday morning targeting house-church members in Tehran, sister city Karaj and also Malayer, 400km southwest of Tehran.

The confirmation of Malihe’s arrest means that the total number of arrests was at least 13.

As Article18 reported, the others known to have been arrested were: in western Tehran’s Yaftabad district, Armenian-Iranian Christian Joseph Shahbazian and Christian converts named Reza, Salar, Sonya, and elderly sisters Mina and Maryam; in separate raids on their homes in Tehran and Karaj, two men named Farhad and another named Arash; and, finally, three more Christian converts in Malayer named Sohrab, Ebrahim and Yasser.

Dozens more Christians were ordered to provide their contact details and told they will be soon be summoned for questioning.

According to Mohabat News, Malihe is a member of a women’s-only house-church known as “Yek Delaan” or “One Heart”, which has dozens of mostly middle-aged members.

During the raid, Malihe’s house was reportedly searched and several of her personal belongings were confiscated, including her computer, mobile phone and a number of books.

The agents then took Malihe away, and told her family she would be taken to Evin Prison.

When they went to visit her at the prison the next day, they found Malihe’s name on the list of detainees but weren’t able to see her, although the following day she was able to briefly call home to say that she was OK.

Malihe’s eldest son has reportedly been battling with cancer for the past two years.