Arkansas Lawmakers File Bill to Outlaw Abortion in State, Except to Save Life of Mother 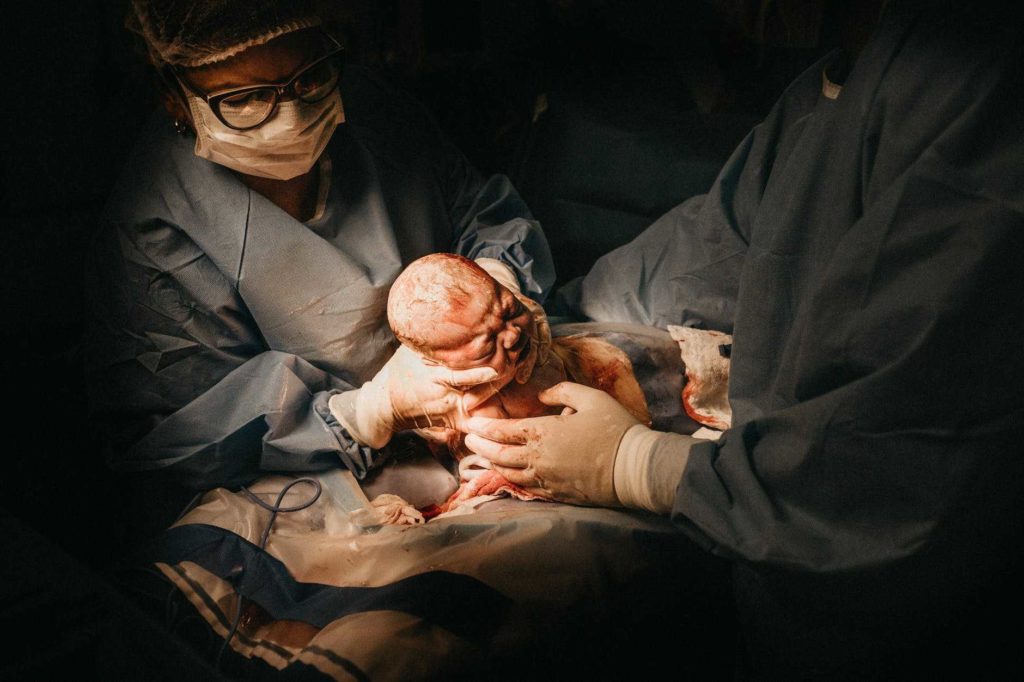 Arkansas Lawmakers File Bill to Outlaw Abortion in State, Except to Save Life of Mother

LITTLE ROCK, Ark. — Two lawmakers in Arkansas have filed a bill that would outlaw abortion in the state, with the exception of the life of the mother.

“A person shall not purposely perform or attempt to perform an abortion except to save the life of a pregnant woman in a medical emergency,” reads Senate Bill 6, filed on Wednesday by Senator Jason Rapert, R-Conway, and Rep. Mary Bentley, R–Perryville.

Those who violate the law would be subject to a $100K fine, 10 years in prison, or both. The abortive mother would not face any penalty.

The legislation states that the Supreme Court is ripe for an overturn of Roe v. Wade and declares that the court committed a crime against humanity in 1973, much like when it ruled in the 1857 case of Dred Scott v. Sanford that African Americans were property rather than U.S. citizens.

Read the bill in full here.

Arkansas Family Council has backed the measure, stating that it is time to outlaw abortion rather than just talk about it.

“Many people have been saying for almost fifty years that abortion should be illegal. The time has come for us to make it so,” remarked President Jerry Cox in a statement. “S.B. 6 will give the U.S. Supreme Court the opportunity to overturn Roe v. Wade. Family Council fully supports the passage of this good law. This is an opportunity for Arkansas to be a real leader in the effort to end abortion in America.”

He said that the organization has a network of approximately 10K individuals and churches throughout Arkansas, and Cox believes many of those will “want to do their part to secure [the bill’s] passage.”

As previously reported, a number of OB/GYNs and nurses disagree that abortion is ever necessary for the life of the mother as an emergency C-section will be performed instead in an effort to save both mother and child.

Lawmakers in states such as Idaho, Oklahoma and Indiana have presented similar bills to outlaw abortion but without exceptions, and all have been thwarted due to objection from professing pro-life legislators.

In Texas, Judiciary and Civil Jurisprudence Committee Chair Jeff Leach, R-Plano, declined to allow a bill to proceed for a vote in 2019 because it “subject[ed] women who undergo abortions to criminal liability.”

Christians throughout history have viewed abortion as murder, with early Americans such as Dr. William McCollom lamenting that even in the 1800’s, mothers would “unblushingly apply to the physician and to the druggist for medicine to abort [their] pregnancy.”

“Great ignorance of the criminality of the practice is manifested by educated women, but it is not ignorance alone but a downright lack of moral sense as well, which greatly needs educating,” he said, urging doctors to speak out if the clergy failed to do so.

Read his words, as published by the American Medical Association Press, in full here.