Andrew Murray: The Prayer Life — Chapter 5 “The Example of Our Lord” 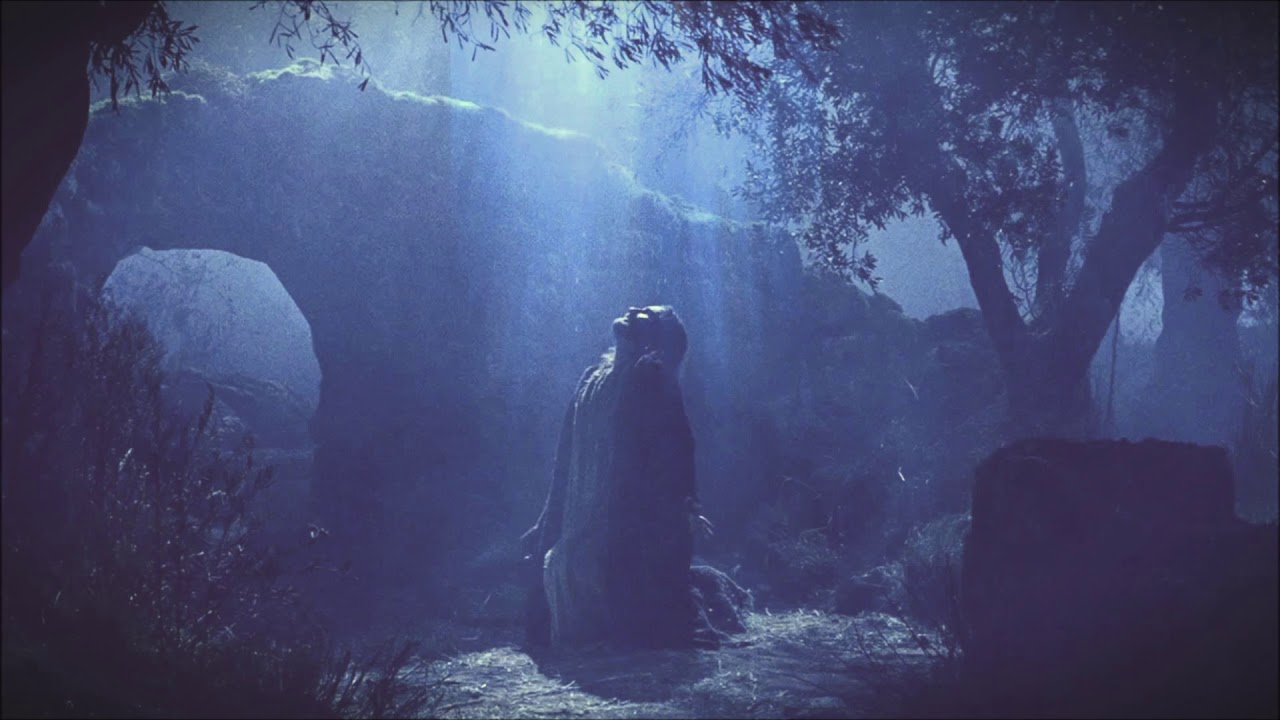 Andrew Murray: The Prayer Life — Chapter 5 “The Example of Our Lord”

Part of a continuing series to reprint Andrew Murray’s book The Prayer Life, which consists of a total of 17 chapters. All previous chapters posted can be found in the archives on A Crooked Path.

This was very evident in the life of our Lord. A study of his life will give us a wonderful view of the power and holiness of prayer. Consider his baptism. It was when he was baptised and prayed that heaven was opened and the Holy Spirit came down upon him. God desired to crown Christ’s surrender of himself to the sinner’s baptism in Jordan (which was also a surrender of himself to the sinner’s death), with the gift of the Spirit for the work that he must accomplish. But this could not have taken place had he not prayed. In the fellowship of worship the Spirit was bestowed on him to lead him out into the desert to spend forty days there in prayer and fasting. Turn to Mark 1.32-35: ‘And at even, when the sun did set, they brought unto him all that were diseased, and them that were possessed with devils. And all the city was gathered together at the door… And in the morning, rising up a great while before day, he went out, and departed into a solitary place, and there prayed.’

The work of the day and evening had exhausted him. In his healing of the sick and casting out devils, power had gone out of him. While others still slept, he went away to pray and to renew his strength in communion with his Father, He had need of this, otherwise he would not have been ready for the new day. The holy work of delivering souls demands constant renewal through fellowship with God.

Think again of the calling of the apostles as given in Luke 6.12,13-. ‘And it came to pass in those days, that he went out into a mountain to pray, and continued all night in prayer to God. And when it was day, he called unto him his disciples: and of them he chose twelve, whom also he named apostles.’ Is it not clear that if anyone wishes to do God’s work, he must take time for fellowship with him, to receive his wisdom and power? The dependence and helplessness of which this is an evidence, open the way and give God the opportunity of revealing his power. How great was the importance of the choosing of the apostles for Christ’s own work, for the early Church, and for all time! It had God’s blessing and seal; the stamp of prayer was on it.

Read Luke 9.18, 20: ‘And it came to pass, as he was alone praying, his disciples were with him: and he asked them saying, Whom say the people that I am? … Peter answering said, The Christ of God.’ The Lord had prayed that the Father might reveal to them who he was. It was in answer to prayer that ‘he chose twelve, whom also he named apostles’. And when Peter said: ‘The Christ of God’ the Lord said to him, ‘Flesh and blood hath not revealed it unto thee, but my Father which is in heaven’ (Matt. 16.17). This great confession was the fruit of prayer.

Read further Luke 9.28-35: ‘He took Peter and John and James, and went up into a mountain to pray. And as he prayed, the fashion of his countenance was altered … And there came a voice out of the cloud, saying, This is my beloved Son: hear him.’ Christ had desired that, for the strengthening of their faith, God might give them an assurance from heaven that he was the Son of God. Prayer obtained for our Lord Jesus himself, as well as for his disciples, what happened on the Mount of Transfiguration.

Does it not become still more clear that what God wills to accomplish on earth needs prayer as its indispensable condition? And there is but one way for Christ and believers. A heart and mouth open toward heaven in believing prayer will certainly not be put to shame.

Read Luke 11. 1-13: ‘As he was praying in a certain plain, when he ceased, one of his disciples said unto him, Lord, teach us to pray…’ And then he gave them that inexhaustible prayer: ‘Our Father who art in heaven’. In this he showed what was going on in his heart, when he prayed that God’s name might be hallowed, and his kingdom come, and his will be done, and all of this ‘on earth as it is in heaven’. How will this ever come to pass? Through prayer. This prayer has been uttered through the ages by countless millions, to their unspeakable comfort. But forget not this – it was born out of the prayer of our Lord Jesus. He had been praying, and therefore was able to give that glorious answer.

Read John 14.16: ‘1 will pray the Father, and he shall give you another Comforter. ‘The entire dispensation of the New Testament, with the wonderful outpouring of the Holy Spirit, is the outcome of the prayer of the Lord Jesus. It is as though God had impressed on the gift of the Holy Spirit this seal – in answer to the prayer of the Lord Jesus, and later of his disciples, the Holy Spirit will surely come. But it will be in answer to prayer like that of our Lord, in which he took time to be alone with God and in that prayer offered himself wholly to God.

Read John 17, the high priestly, most holy prayer! Here the Son prays first for himself, that the Father will glorify him by giving him power for the cross, by raising him from the dead, by setting him at his right hand. These great things could not take place save through prayer. Prayer had power to obtain them.

Afterward he prayed for his disciples, that the Father might preserve them from the evil one, might keep them from the world, and might sanctify them. And then, further, he prayed for all those who through their word might believe on him, that all might be one in love, even as the Father and the Son were one. This prayer gives us a glimpse into the wonderful relationship between the Father and the Son, and teaches us, that all the blessings of heaven come continually through the prayer of him who is at God’s fight hand and ever prays for us. But it teaches us, also, that all these blessings must in the same manner be desired and asked for by us. The whole nature and glory of God’s blessings consist in this – they must be obtained in answer to prayer, by hearts entirely surrendered to him, and hearts that believe in the power of prayer.

Now we come to the most remarkable instance of all. In Gethsemane we see that our Lord, according to his constant habit, consulted and arranged with the Father the work he had to do on earth. First he besought him in agony and bloody sweat to let the cup pass from him; when he understood that this could not be, then he prayed for strength to drink it, and surrendered himself with the words: ‘Thy will be done.’ He was able to meet the enemy full of courage and in the power of God gave himself over to the death of the cross. He had prayed.

Oh, why is it that God’s children have so little faith in the glory of prayer, as the great power for subjecting our own wills to that of God, as well as for the confident carrying out of the work of God in spite of our great weakness? Would that we might learn from our Lord Jesus how impossible it is to walk with God, to obtain God’s blessing or leading, or to do his work joyously and fruitfully, apart from close unbroken fellowship with him who is ever a living fountain of spiritual life and power!

Let every Christian think over this simple study of the prayer life of our Lord Jesus and endeavour from God’s word, with prayer for the leading of the Holy Spirit, to learn what the life is which the Lord Jesus Christ bestows upon him and supports in him. It is nothing else than a life of daily prayer. Let each minister especially recognise how entirely vain it is to attempt to do the work of our Lord in any other way than that in which he did it. Let us, as workers, begin to believe that we are set free from the ordinary business of the world, that we may, above everything, have time, in our Saviour’s name, and with his Spirit, and in oneness with him, to ask for and obtain blessing for the world.