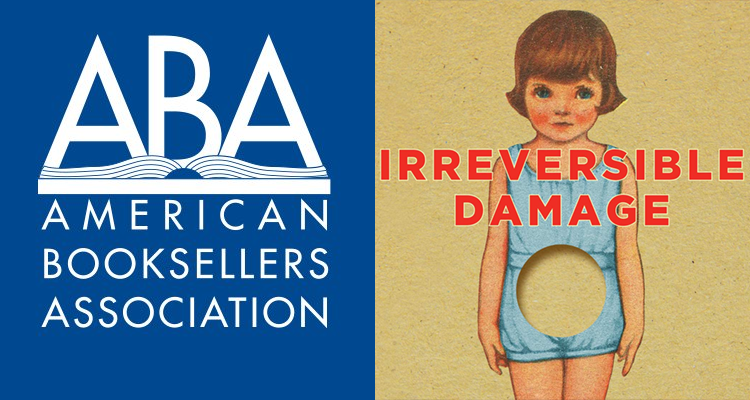 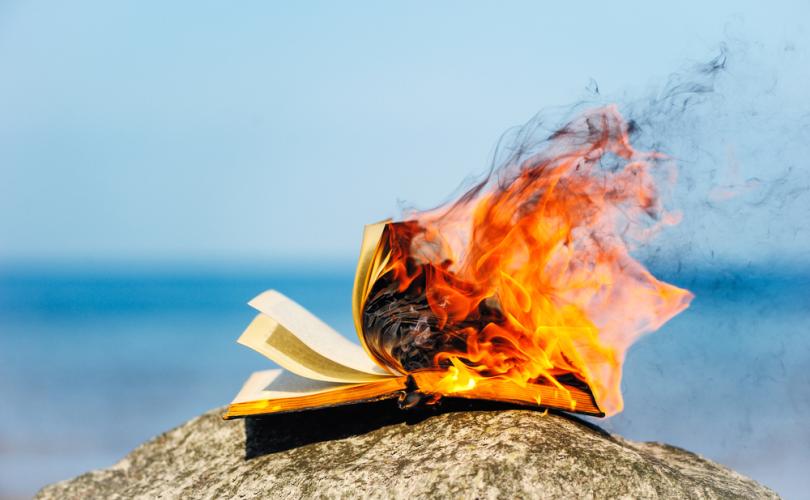 Sane voices need to point out that debate over transgender issues is not violence, and that disagreeing with people does not cause ‘genuine harm.’ Refusing to play along with someone’s ideology is not ‘erasing’ them, it is differing with them.

(LifeSiteNews) – As I’ve noted in this space before, Abigail Shrier’s Irreversible Damage: The Transgender Craze Seducing Our Daughters is one of the most important books of our time. It is one of the first in-depth, carefully researched pieces of journalism exposing a large-scale social experiment involving minors, which is why The Economist called it “one of our best books of the year” — and also why trans activists have been doing everything they can to get it banned.

Activists have been petitioning libraries to have it removed from shelves and are particularly incensed by the fact that there appears to be long waiting lists for it. Target was pressured into pulling it from their shelves, and then reversed the decision after a backlash. Amazon blocked ads for the book, but ultimately refused to remove it, infuriating woke employees. Two employees resigned in recent weeks to protest the decision, presumably hoping this move would ramp up the pressure.

But it is indicative of how threatening trans activists believe Shrier’s book to be to their cause, that the controversy surrounding it simply refuses to die. After the American Booksellers Association (ABA) included Irreversible Damage in promo material to their members this month, trans activists responded with fierce denunciations. In response they received a grovelling — and sinister — apology, which the ABA released to Twitter:

An anti-trans book was included in our July mailing to members. This is a serious, violent incident that goes against ABA’s ends policies, values, and everything we believe and support. It is inexcusable.

We apologize to our trans members and to the trans community for this terrible incident and the pain we caused them. We also apologize to the lesbian, homosexual, bisexual, transgender, and queer+ community at large, and to our bookselling community.

Apologies are not enough. We’ve begun addressing this today and are committed to engaging in the critical dialogue needed to inform concrete steps to address the harm we caused. Those steps will be shared in the next three weeks.

Pay attention to the language that is being used here, as this is the rhetoric that leads to book-banning (if not book-burning.) Promotion of a book on a current issue favorably reviewed by many prominent publications was referred to as a “violent incident.”

The reason this is being referred to as “violence” is that it ups the ante with regard to what can be considered a proportionate response. Violence can be met with force — censorship, banning, re-education. If words are violence and silence is violence, then our only choice is to parrot the “lesbian, homosexual, bisexual, transgender, and queer+” agenda.

That is not an accident.

The apologies to the entire “community at large” for this “terrible incident” replete with genuine reparations — I’m sure we’ll see commitments to better censorship in the future — for the “genuine harm,” is indicative of a radicalism that brooks absolutely no dissent. As far as trans activists are concerned, there is no debate about whether or not children can get sex changes — and to suggest that there is constitutes real violence constituting “genuine harm.”

“Shut up,” they explained. “Your words kill trans people, and you need to be dealt with.”

This morbid blackmail is incredibly effective, as the ABA’s apologies indicates. Fortunately, plenty of liberals are concerned by this. Very few activists did more to normalize the redefinition of marriage than Andrew Sullivan, but who took to Twitter to condemn ABA’s statement: “A *booksellers* association calls mailing a flier of a book critical of some parts of critical gender theory a ‘serious, violent incident.’ *Violent.* This is how deep the illiberalism now runs.” He then urged his followers (over 224,000 of them) to buy Shrier’s book.

This sort of pushback is essential. Sane voices need to point out that debate is not violence, and that disagreeing with people does not cause “genuine harm.” Refusing to play along with someone’s ideology is not “erasing” them, it is differing with them. If we don’t get that right, our free society is in imminent danger of suicide.